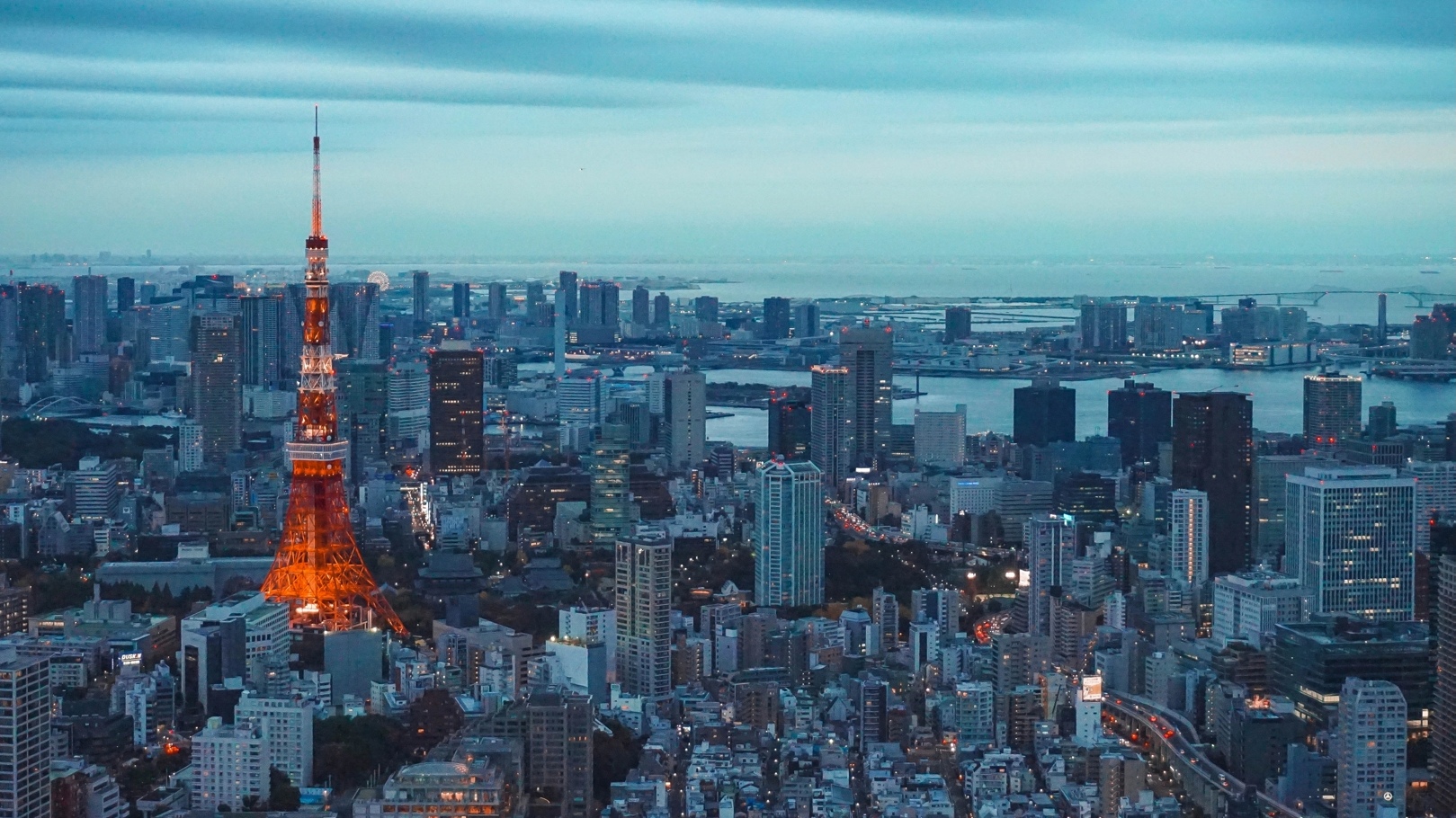 Japan’s Mitsubishi Heavy Industries [7011:JP] plans to develop and commercialize nuclear reactors small enough to be delivered on trucks by the end of the next decade, as reported by Nikkei Asia on April 19. The mini reactors will have a maximum capacity of 500 kilowatts (KW), equivalent to one-twentieth of that of a one-gigawatt (GW) typical nuclear power plant. It costs tens of millions of dollars to build a microreactor, which are way less than the typical price of USD6bn for a 1.2 GW nuclear plant. Mitsubishi Heavy aims to commercialize the technology as early as the 2030s, once Japan and other governments approve the scheme.

Compared to traditional nuclear power plants, mini reactors have higher power generation costs and lower risks of accident. These reactors are intended to be small enough for transport to remote areas by trucks and operation underground to diminish risks. If realized, this technology could alleviate Japan and other countries’ concern over nuclear power after the share of nuclear in Japan’s energy mix dropped from 30% in 2011 to 7.5% in 2019 following the Fukushima nuclear disaster in 2011. The Japanese government hopes to raise the proportion of nuclear in its energy mix to 20% by 2030, in a move to use carbon-free energies to support its decarbonization.