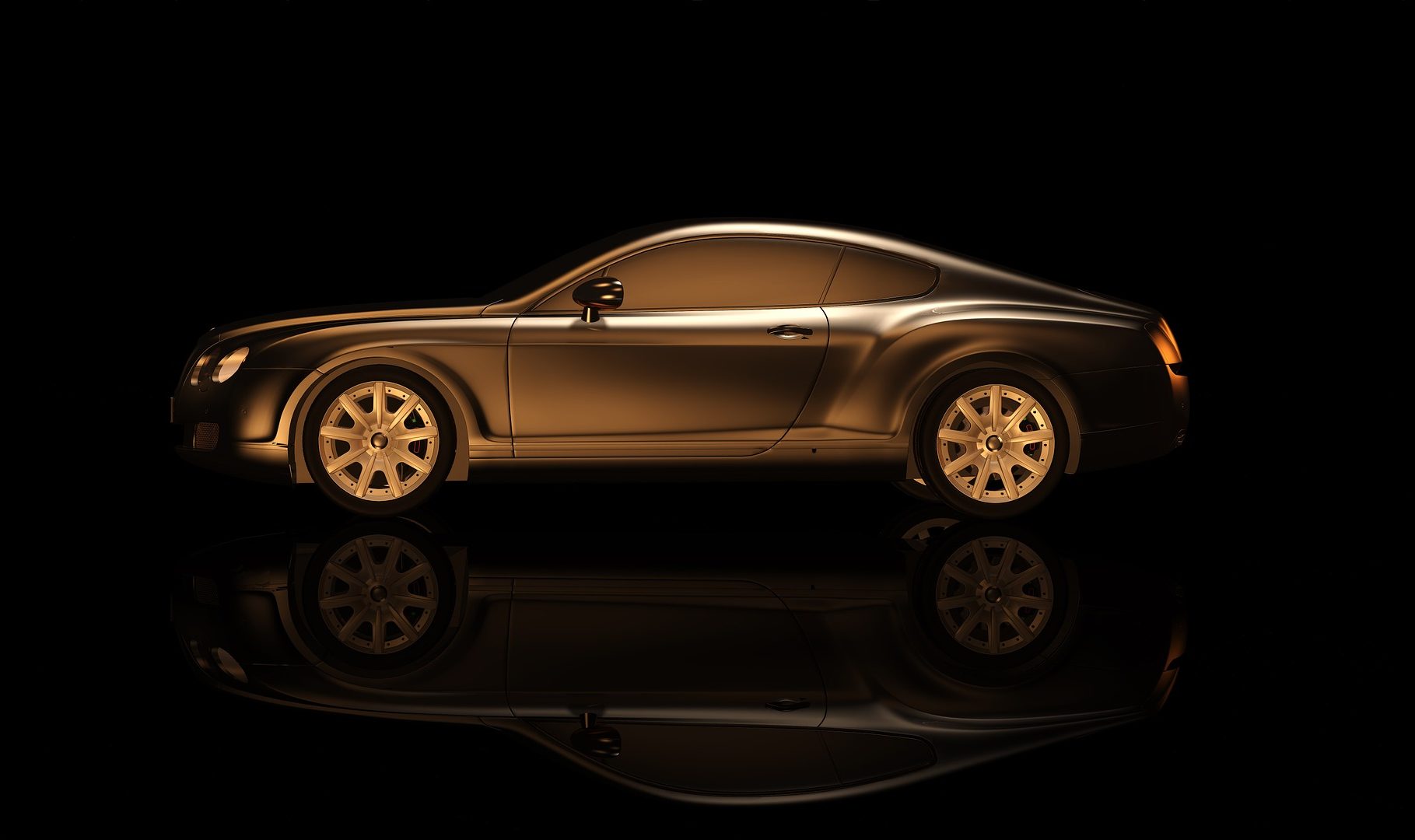 China’s Ministry of Industry and Information Technology (MIIT) started a public consultation on a draft regulation set for the entry administration of the domestic intelligent connected vehicle (ICV) industry, as reported by Caixin on April 8. The draft regulation clarifies the definition of ICVs, and sets out rules for ICV road testing, safety protection, license application, as well as data protection in the country, laying the legal foundation for the introduction of ICVs on the roads in the future.

In February 2020, 11 Chinese departments, including NDRC and MIIT, jointly released the development strategy for ICVs in China, aiming to establish the standards for legislation, supervision, network safety, R&D, infrastructure, and ecosystem building of the smart automotive industry. As explained in previous plans, China targets to start conditional mass production of ICVs by 2025, and increase the share of ICVs with partial or conditional automation features in new auto sales to 50% in the country.

As Gao Jian, a senior NRDC official, has stated, China will become the world’s largest market for intelligent vehicles in the future. By 2025, the number of ICVs is expected to hit 74m globally, with 28m from China. With regards to autonomous vehicles, they will potentially represent up to two-thirds of all passenger-kilometers traveled in China before 2040, generating more than USD2tr in total market revenues. By June 2020, the country has issued around 282 autonomous vehicle driving test licenses in 17 Chinese cities.

Notably, the latest draft regulation proposed stricter rules for data management and protection for China’s ICV industry. This followed the recent privacy controversies surrounding Telsa’s [TSLA:US] data collection system. In February, five Chinese departments, including State Administration for Market Regulation (SAMR), urged Tesla to strictly abide Chinese security laws in its over-the-air (OTA) updates. In March, Tesla’s CEO, Elon Musk, pledged that the company would not use its vehicles for spying activities in China, amid increasing concerns over Tesla’s threat to China’s national information security. According to industry sources, Tesla may also have to establish a data center in China to store its customer information. So far, German-based BMW [BMW:GR] has already collaborated with Tencent [0700:HK] to set up a data center in Tianjin, to support its future ICV development in the country.