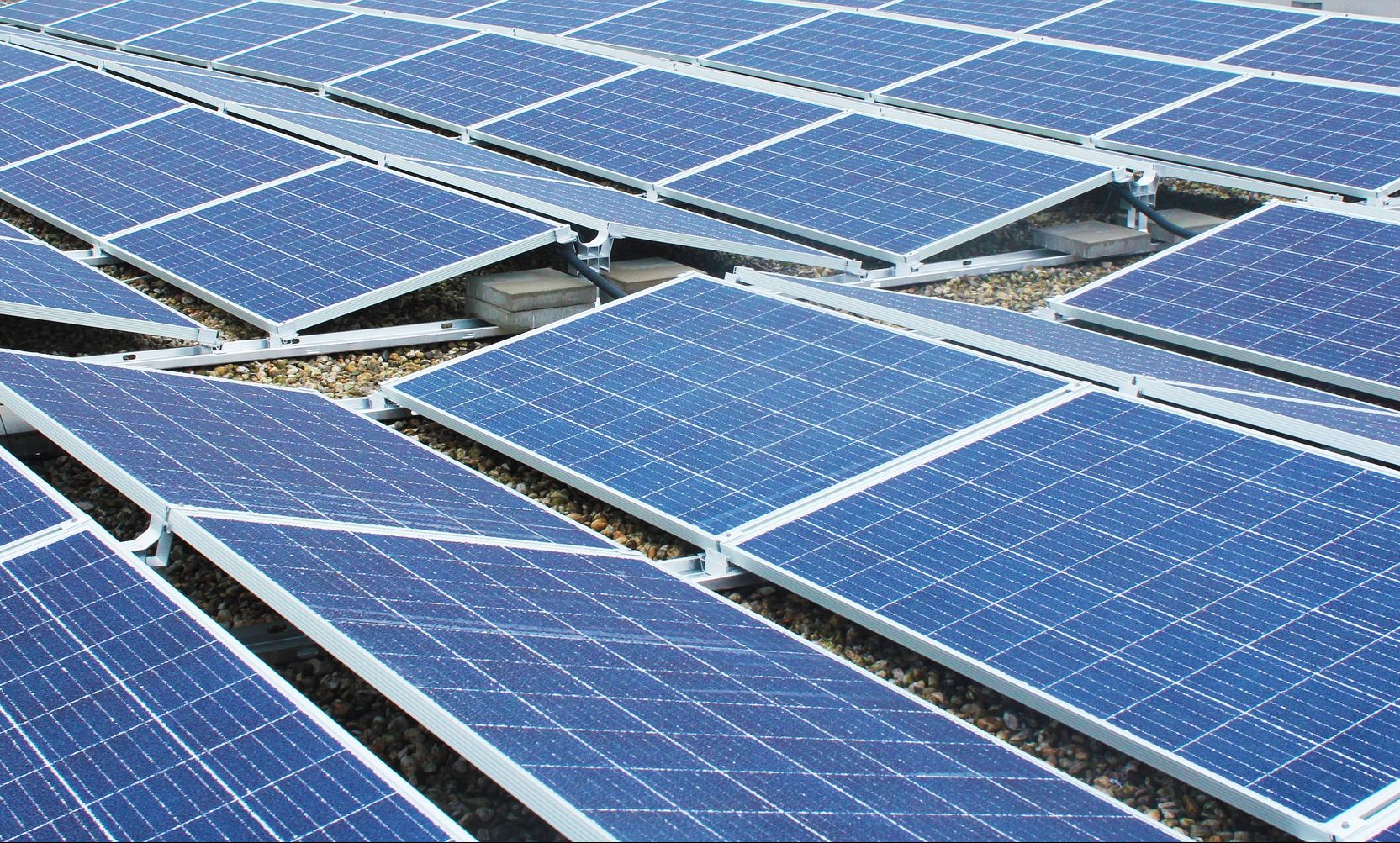 The Ministry of Industry and Information Technology (MIIT) has published new industry regulations for the photovoltaic (PV) manufacturing sector, as the latest update to the 2018 rules, as reported by Caixin on March 12. The new regulations have taken effect from March 15, 2021. Notably, the regulations no longer support the excessive expansion of PV production capacity in China, and call for enterprises to strengthen technological R&D, lower the cost of production, increase energy efficiency, and improve product quality during their PV manufacturing process.

China’s new and total installed PV capacities have reached 48.2 and 253 gigawatts (GW) as of the end of 2020, ranking the first globally for eight and six consecutive years, respectively. The country also dominated the world’s PV supply chain, controlling 63% of the poly-silicon material, more than 95% of the solar ingot and wafer production, 79% of the solar cell production, and 71% of the solar module production by 2019, citing data from Bernreuter Research. Based on estimates from the China Photovoltaic Industry Association (CPIA), the country will add at least 70 GW of new PV capacities each year in the next five years, and the number could go up to 90 GW, as the country seeks to increase the share of renewables and nuclear power in its primary energy consumption to 25% by 2030.

The revision of the PV industry regulations is mainly in response to the aggressive production expansion plans from Chinese PV manufacturers. A report from Kaiyuan Securities has pointed out the race for market share has led to an oversupply of PV products and intensive price wars in the domestic market so far in 2021, which could hurt the healthy development of the PV industry in the long term. Compared to the previous version, the new regulations have placed stricter requirements for product quality, PV cell efficiency, and energy consumption of PV projects. For example, newly built poly-silicon production lines should reach the electronic-grade level, compared to the solar-grade level as demanded in the 2018 document, while the battery conversion efficiency for new poly-silicon and mono silicon cells should come to at least 20.5% and 23%, up from 19% and 20.5% previously. Also, new poly-silicon projects should consume no more than 70 kilowatt-hours (kWh) of power per kilograms. These new rules could potentially help the country eliminate inefficient and outdated PV capacities and reduce unnecessary market competition.