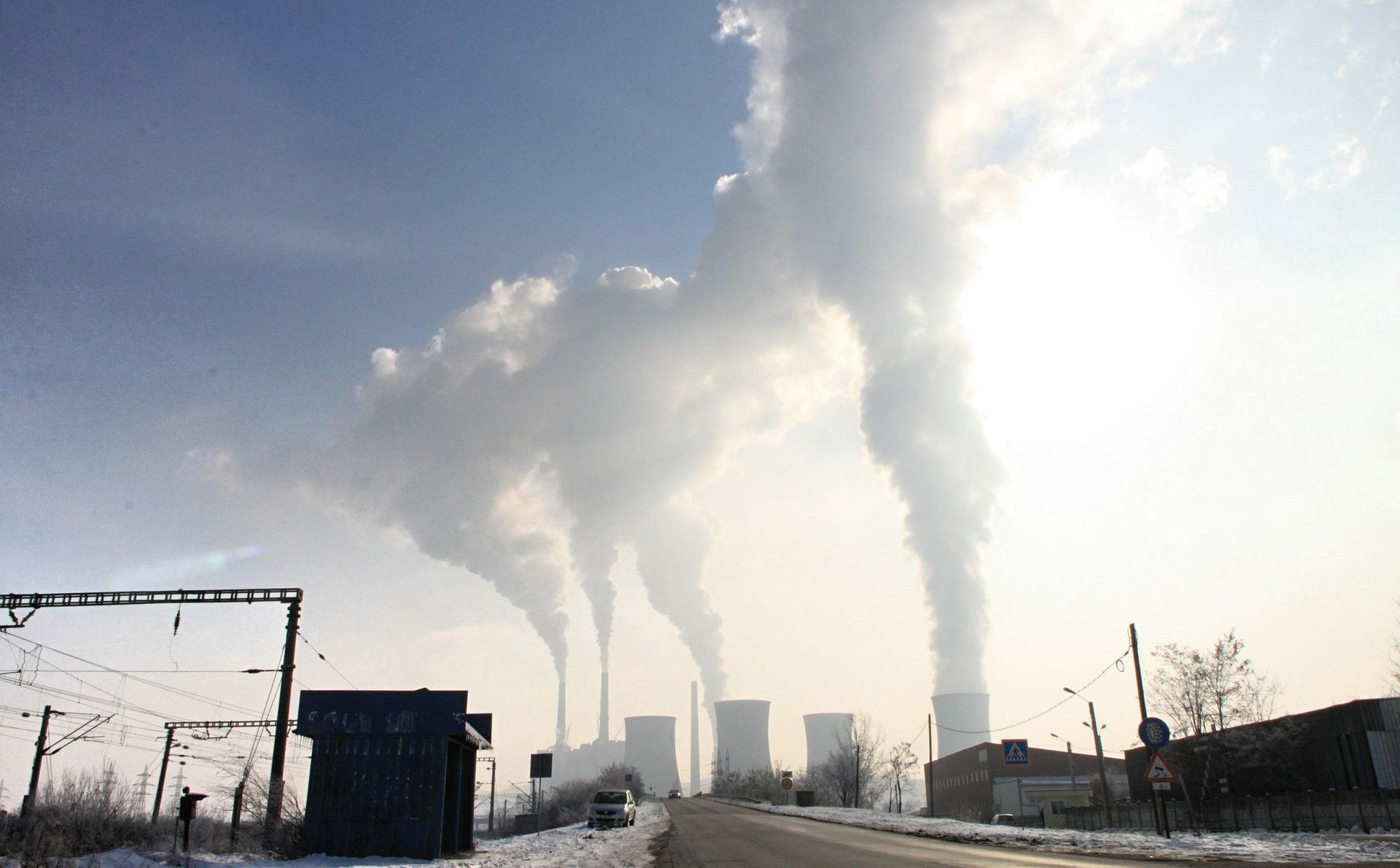 China’s Ministry of Ecology and the Environment (MEE) has started the public review of its newly released draft legislation for the national carbon emissions trading scheme (ETS), as reported by Caixin on March 31. The revised law will then be submitted to State Council for final approval, and may potentially become the highest-level legislation to regulate China’s carbon trading in the country. According to Lu Xinming, a senior official from the MEE, the central government is currently seeking to pass the law before the end of this year.

China first announced the target to develop a carbon ETS in 2011. The country then piloted carbon trading in seven cities or provinces, covering 2,837 emission entities and 1,082 non-emission entities. As of August 2020, the total trading scale in the pilot markets has accumulated to above 406m tons of carbon dioxide equivalent and around RMB9.28bn, ranking the second globally. At the end of 2020, the MEE announced that the country decided to launch a nationwide carbon trading market, in response to President Xi’s pledge to peak carbon emissions in China by 2030 and realize net-zero carbon emissions by 2060. However, there lacked an effective national-level law to guide the national ETS establishment process.

The latest draft legislation is expected to fill this higher-level role. Notably, it specifies the responsibilities of different departments in the management of the national ETS, which could not be achieved in a ministry-level ordinance. In addition, the legislation for the first time proposes to introduce a total emission cap for the national carbon market, and provides detailed plans for carbon quota allocation. As explained in the legislation, the country will start including a paid auction scheme on top of the current free quota allocation model, and all the revenues generated from the auctioning of carbon allowances will go to a national carbon trading fund, which will be used for the improvement of the carbon market and key carbon reduction projects. Meanwhile, the draft law also contains tighter information disclosure rules, requiring key emitters to disclose greenhouse gas (GHG) emissions information for the previous year as soon as they surrender sufficient allowances.

However, the draft legislation also loosens the penalties for non-compliance. Enterprises that fail to surrender enough allowances will need to pay a fine of between RMB100,000 and RMB500,000, compared to the previous fine of up to five times the annual average market price of the missing allowances. This leads to concerns over whether such regulations could successfully motivate more enterprises to participate in the national ETS, according to Caixin.