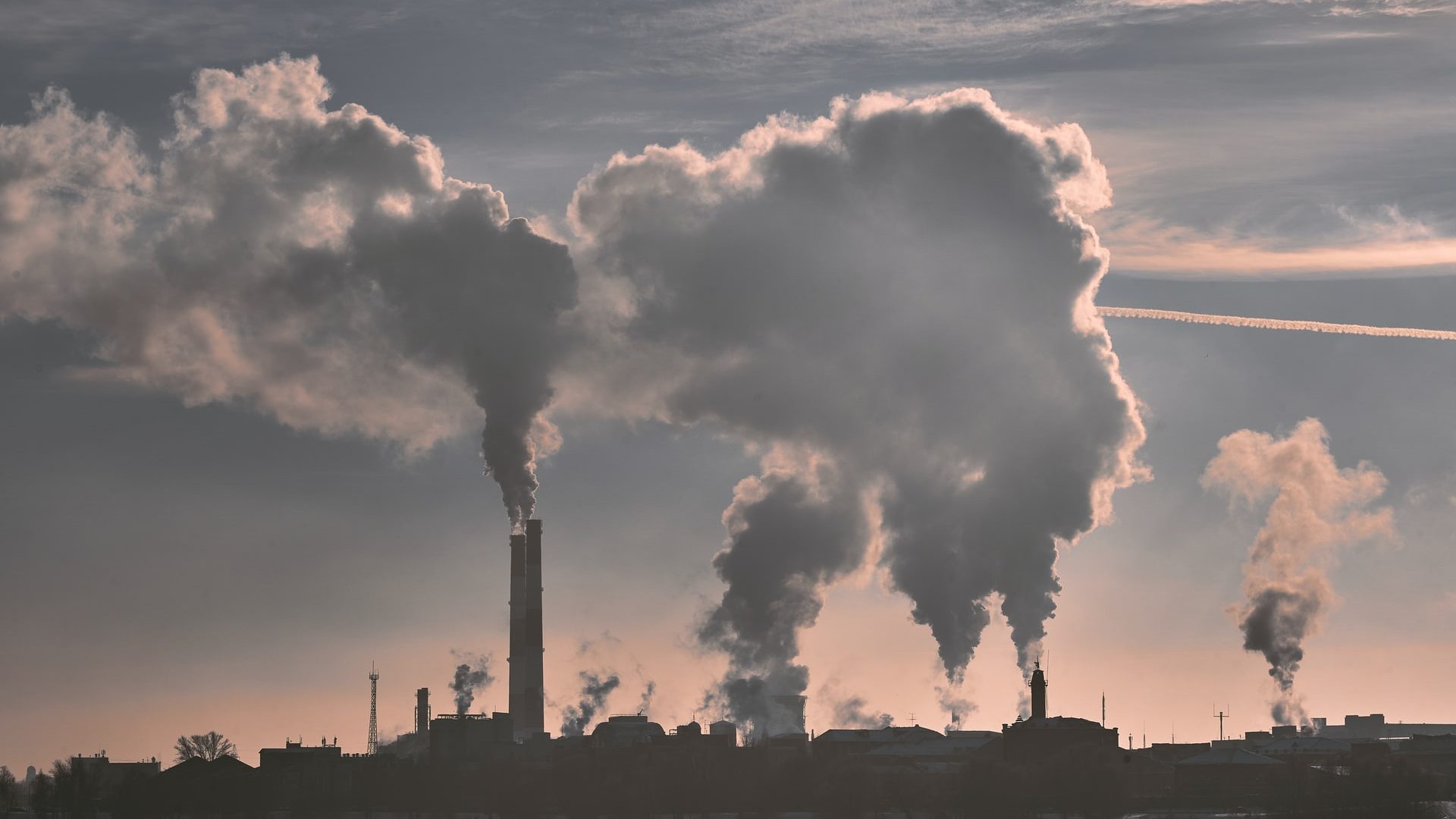 China’s Ministry of Ecology and Environment (MEE) accused four carbon data verification agencies of data fraud in their carbon emission reports on March 14, as reported by Reuters on the same day. One of the four accused agencies, Zhongtan Nengtou Tech, was charged with advising clients to provide fake coal samples and falsifying test results. Three other carbon emission trackers were also charged with tampering with test reports or writing distorted and inaccurate conclusions. The MEE stated that the four agencies will receive continuing investigations by local environment bureaus, and the ministry will further enhance the supervision and management of carbon data trackers.

The data fraud among carbon data trackers raised public concerns over the transparency and accuracy of emission data in the recently established carbon market. China launched its national emission trading scheme (ETS) in July 2021, a carbon market where enterprises granted carbon emission quotas can trade their allowances. The system now comprises around 2,225 companies in China’s power sector and is expected to include other carbon-intensive industries such as non-ferrous metal and building materials as early as this year. The MEE emphasized in its statement that accurate and reliable data is the lifeline of an effective and standardized carbon trading market. During the Two Session 2022 held on March 4, China’s top annual political meeting, a proposal called for improvement in technical standards for carbon data verification and aggravation of penalty for data fraud.