LG Display to Use 100% Renewable Energy for All Offices 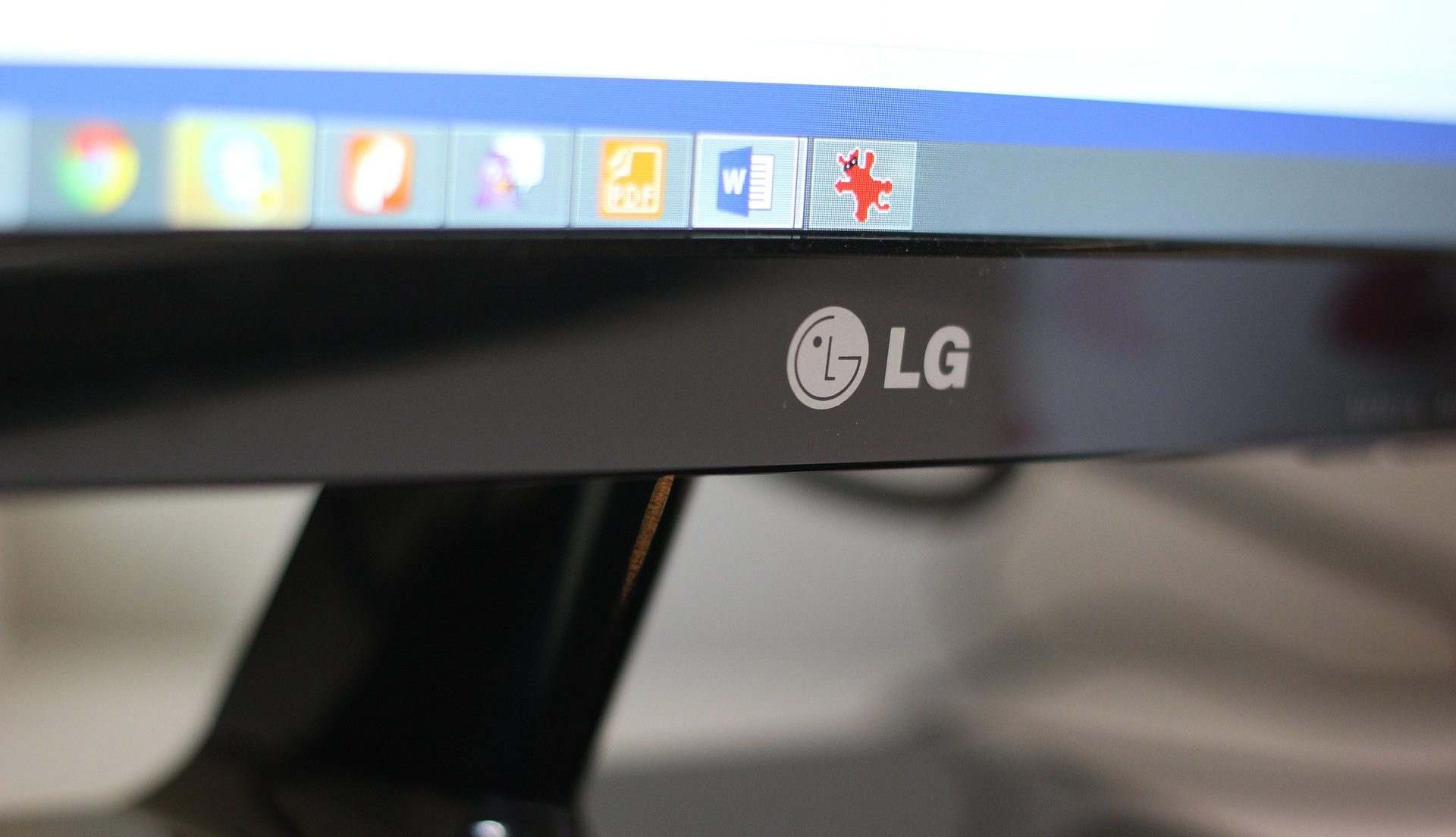 LG Display [LPL:US], a subsidiary of South Korean conglomerate LG [003550:KS] that focuses on manufacturing display panels, announced on July 26 that its business offices will use all renewable energy, as reported by the Korea Economic Daily later that day. After the announcement, renewable energy such as solar energy, wind power, and water power will be the main body of the company’s energy structure through buying electricity amounting to 57.2GWh from Korea Electric Power Corporation (KEPCO) [015760:KS]. LG Display will take further steps to apply renewable energy to plants by purchasing government-issued renewable energy credits (RECs) and signing further power purchase agreements (PPA) with power producers.

LG has been devoting to sustainable development in recent years via its subsidiaries, while also catering to South Korea’s pledge to reach carbon neutrality by 2050 last year. For instance, LG Electronics [066570:KS] set its target of switching to 100% renewable energy for its overseas plants by 2025 and domestic operations by 2050, and announced an initiative to achieve net-zero carbon emissions in 2030. LG Chem [051910:KS] planned to invest KRW10tr (USD1.8bn) in renewable energy to improve its energy mix by 2025. The subsidiary aimed to transform from a traditional petrochemical company to a materials science company and accomplish its carbon neutrality target by 2050. As the latest firm that announced its 100% renewable energy goal, LG Display also started taking measures to reduce emissions, such as cutting 2m tons of emissions last year with an investment of KRW37bn.

Not only does LG highlight the importance of sustainable energy developments, but other South Korean giants are also dedicated to improving their ESG devotions in different ways. For instance, SK Innovation [096775:KS] and Hanwha Solutions’ [009830:KS] solar cell production subsidiary Hanwha Q CELLS began purchasing renewable energy through the green premium program as the main power of their plants early this year. On July 15, five public institutions and 13 companies jointly formed an extensive green ammonia alliance, involving subsidiaries of giants such as Samsung, Hyundai Motor [005380:KS], and Lotte [004990:KS]. The members in the alliance will work together to promote green ammonia for the usage of hydrogen energy to achieve carbon neutrality.