Lekela to Build a Large Battery Storage Plant in Senegal 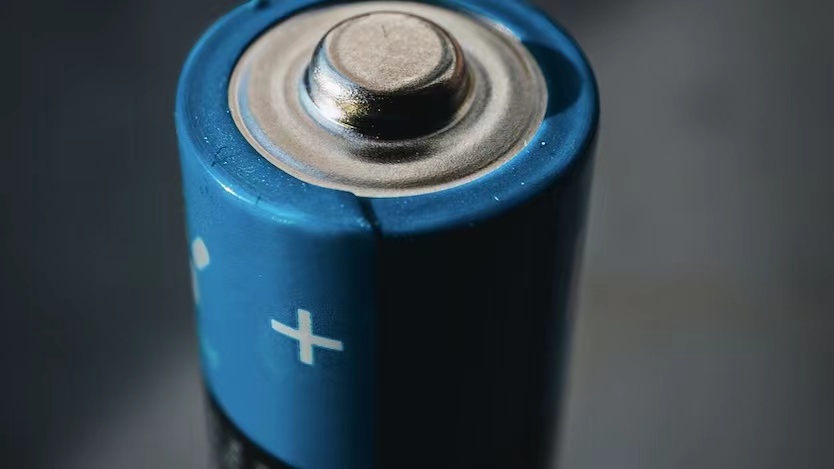 Lekela Power BV, the largest renewable energy producer in Africa, plans to build a 160-megawatt-hour (MWh) battery storage plant next to its 159-megawatt (MW) wind power plant in Senegal, as reported by Bloomberg on November 22. The battery plant is expected to be the biggest storage facility in the west of the African continent. Lekela looks to expand its battery storage deployment and is interested in investments in South Africa, according to Lekela’s CEO, Chris Antonopoulos. Antonopoulos also stated that the planned battery storage scheme and the 159-MW wind power plant are separate projects.

Lekela has around 1 gigawatt (GW) of wind power capacity in South Africa, Senegal, and Egypt, with a plan of building a 150-MW plant in Ghana. The company seeks to expand its renewable power generation capacity fourfold within four years by investing USD4bn to 5bn, as African power-starved countries are striving to boost their generation capacities. At the recent COP27 climate summit, the host Egypt proposed the Africa Just and Affordable Energy Transition Initiative (AJAETI) to provide all Africans with access to clean energy, while meeting the energy demands for the continent’s economic growth. The initiative intends to promote technical and policy support to African countries, aiming to raise the share of renewable energy in Africa’s energy mix to 25% by 2027. According to the United Nations, only 0.6% of investments in renewables are going to Africa at present, forcing some African countries to tap their oil and natural gas resources for economic development.