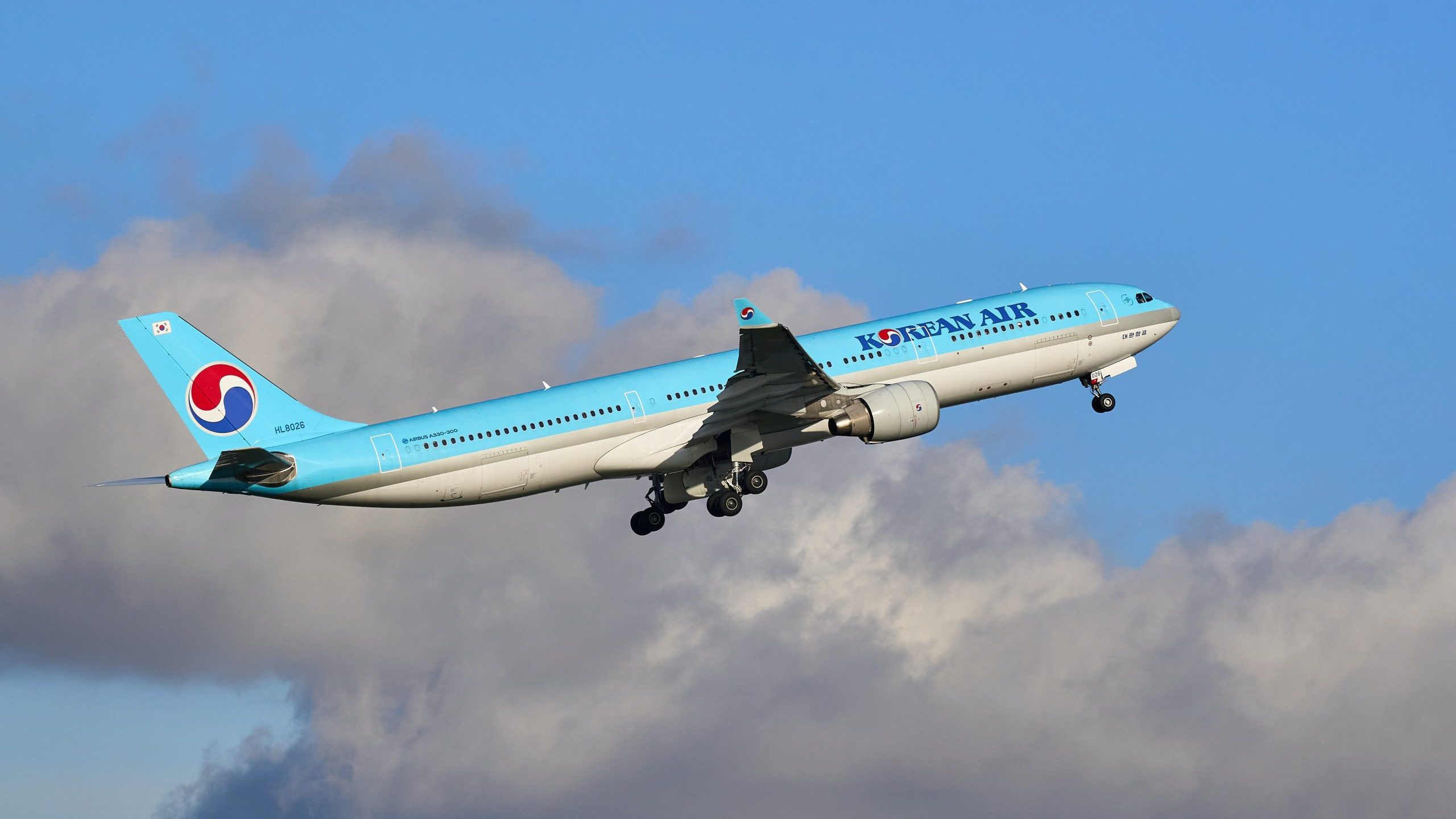 The global aviation industry contributes around 2% of all human-induced carbon emissions, according to Air Transport Action Group. Korean Air has recently taken several initiatives to improve its environmental performance. The airline issued ESG bond on July 7 to raise funds for the purchase of the eco-friendly Boeing 787 aircraft. On June 30, Korean Air announced a partnership with Hyundai Oilbank to develop and commercialize sustainable aviation fuel (SAF). SAF is a type of fossil fuel-free alternative jet fuel, commonly produced from algae, grains, plants, or waste by-products. While SAF has been shown to reduce carbon emissions by up to 80%, the alternative fuel is three times more costly than conventional fuel.

While Korean Air has not announced commitment to carbon neutrality, many airlines in Asia have set net-zero targets. Japan’s largest airline ANA [9202:JP] announced its carbon neutrality goal by 2050 in April of this year. Cathay Pacific [0293:HK] pledged to achieve net-zero emissions by 2050 through SAF, carbon offset, and efficiency enhancement on May 20. Similarly, Singapore Airlines (SIA) [SIA:SP] also announced its commitment to achieve net-zero emissions by 2050, four days after Cathay Pacific’s announcement.