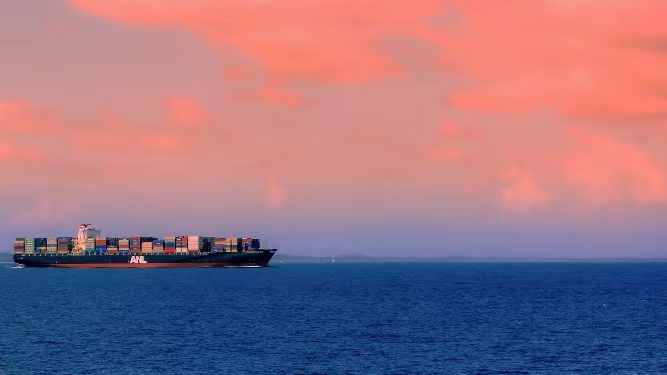 Hekinan Thermal Power Station is one of the largest coal-fired power stations in Japan. The plant is also one of the world’s most polluting power plants in 2018. JERA announced its commitment to reach zero carbon emissions by 2050. To reduce carbon emissions in its operating businesses and get aligned with Japan’s 2050 net-zero goal, JERA partnered with IHI Corporation to test ammonia-coal co-firing technologies in 2021. Ammonia can be directly used as a carbon-free fuel for power plants. However, ammonia is a highly toxic gas, and its burning process may emit other forms of greenhouse gases that are potentially more harmful than carbon dioxide in the long term.