Japan’s Kaneka to Ramp up Capacity for Biodegradable Plastic 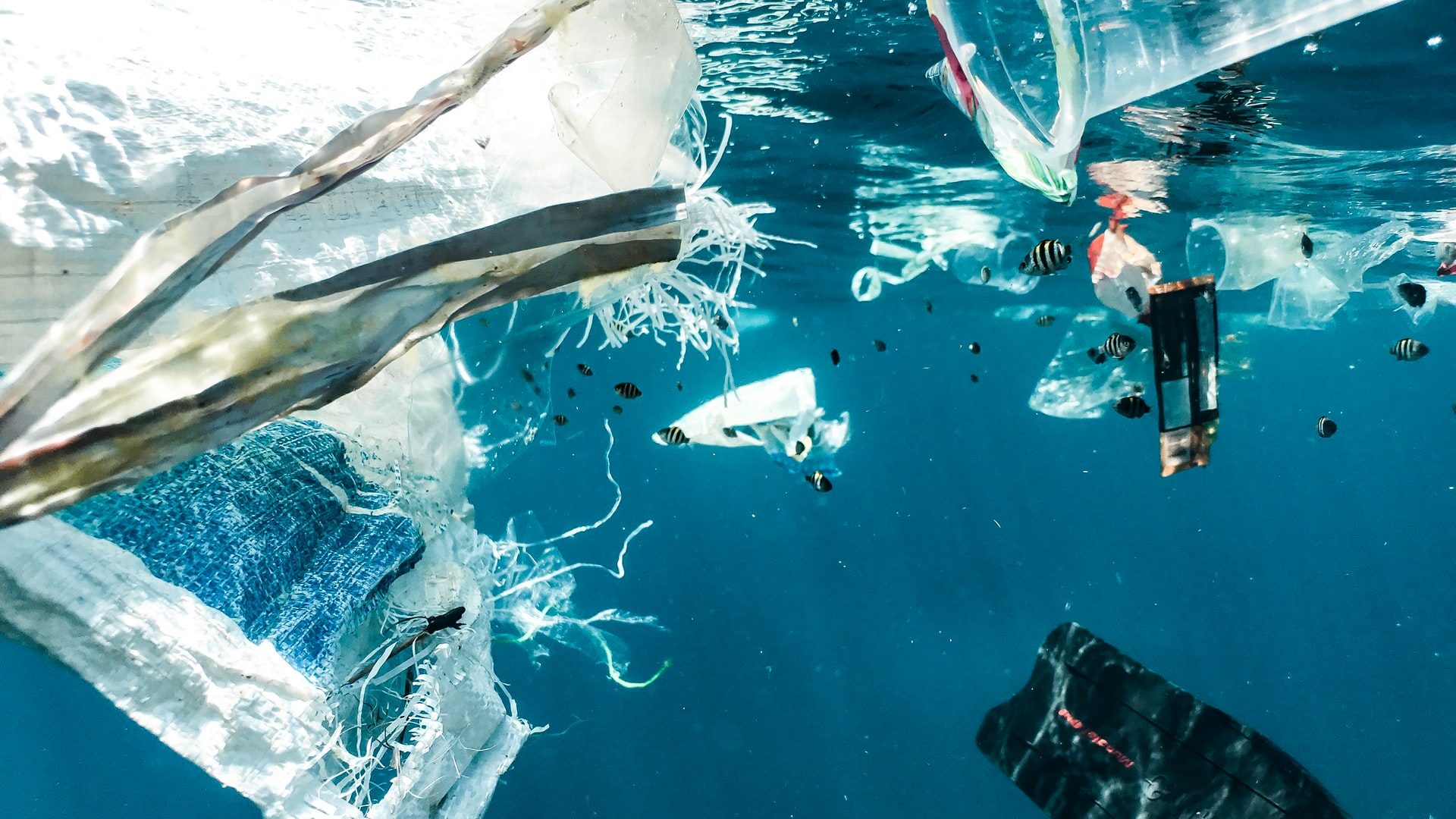 Tokyo-based Kaneka [4118:JP], an international chemical manufacturer, plans to quadruple its production capacity of a biodegradable polymer to 20,000 tons per year, as reported by Nikkei Asia on February 11. The polymer, dubbed PHBH, is biosynthesized by microorganisms using plant oils as the primary raw material. PHBH, when dumped into the sea, can mostly be digested into carbon dioxide and water, according to Kaneka. Following an initial investment of USD130m in output expansion, the Japanese company aims to raise the capacity of PHBH to between 100,000 and 200,000 tons annually by 2030.

Kaneka takes the lead in the domain of biodegradable plastics as its products decompose 50% faster than those of rivals, according to Japan’s National Institute of Advanced Industrial Science. The firm has been supplying PHBH-based tableware to convenience chain 7-Eleven since 2019. It may benefit from a new law to be carried out in Japan this April that demands retailers and restaurants to reduce the use of 12 kinds of disposable plastic products. Due to high manufacturing costs, biodegradable plastics only account for less than 1% of total plastic sales globally. However, the proportion is to grow amid the increased marine pollution and consequent economic losses in tourism, fisheries, and aquaculture industries. Data from European Bioplastics suggests that the world would produce about 5.29m tons of biodegradable plastics in 2026, a rise of 240% from the 2021 level.