Japan to Import Sustainable Aviation Fuel from Neste in 2023 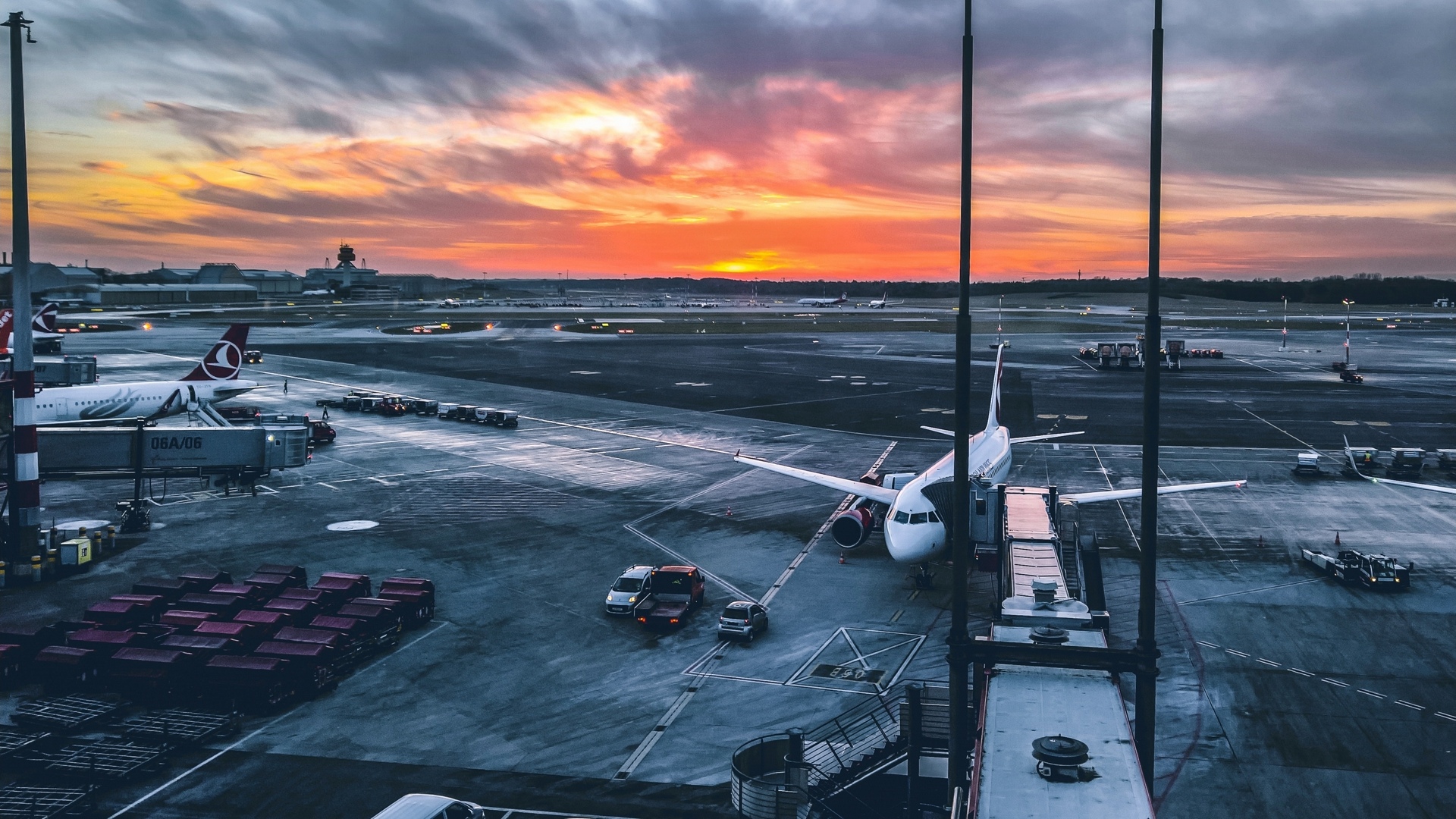 Japan will start importing bio jet fuels from Finland’s Neste in 1Q23 for distribution to Japanese and foreign airlines to cut the carbon footprints of its aviation industry, as reported by Nikkei Asia on April 14. The Japanese government will start a two-month trial in early 2023 to evaluate flight routes and storage methods for test aircraft running on sustainable aviation fuels (SAFs), before it promotes such fuel to airlines nationwide in April 2023 or later. Also on April 14, Japan’s largest oil producer ENEOS [5020:JP] and its French peer TotalEnergies [TTE:FP] launched a feasibility study to assess the production of SAFs in ENEOS’s refinery projects in Yokohama city, Japan.

The initiatives to develop SAFs came after Japan vowed this February to replace 10% of the country’s traditional jet fuel usage with SAFs by 2030. To realize the target, Japan also plans to set up a public-private committee this year to draw up measures to promote the production and utilization of such eco-friendly fuel. Reportedly, the SAFs produced by Neste could reduce up to 80% of the direct greenhouse gas (GHG) emissions from flying compared with fossil jet fuels. Aside from imports, Japan also aims for homemade SAFs. Last October, Japanese engineering firm JGC Holdings [1963:JP] and petroleum enterprise Cosmo Oil [5021:JP] teamed up to establish a SAF factory in Osaka, with an expected annual production capacity of 30,000 kiloliters from 2025.