Japan to Fine Meta, Twitter for Not Registering Headquarters Locally 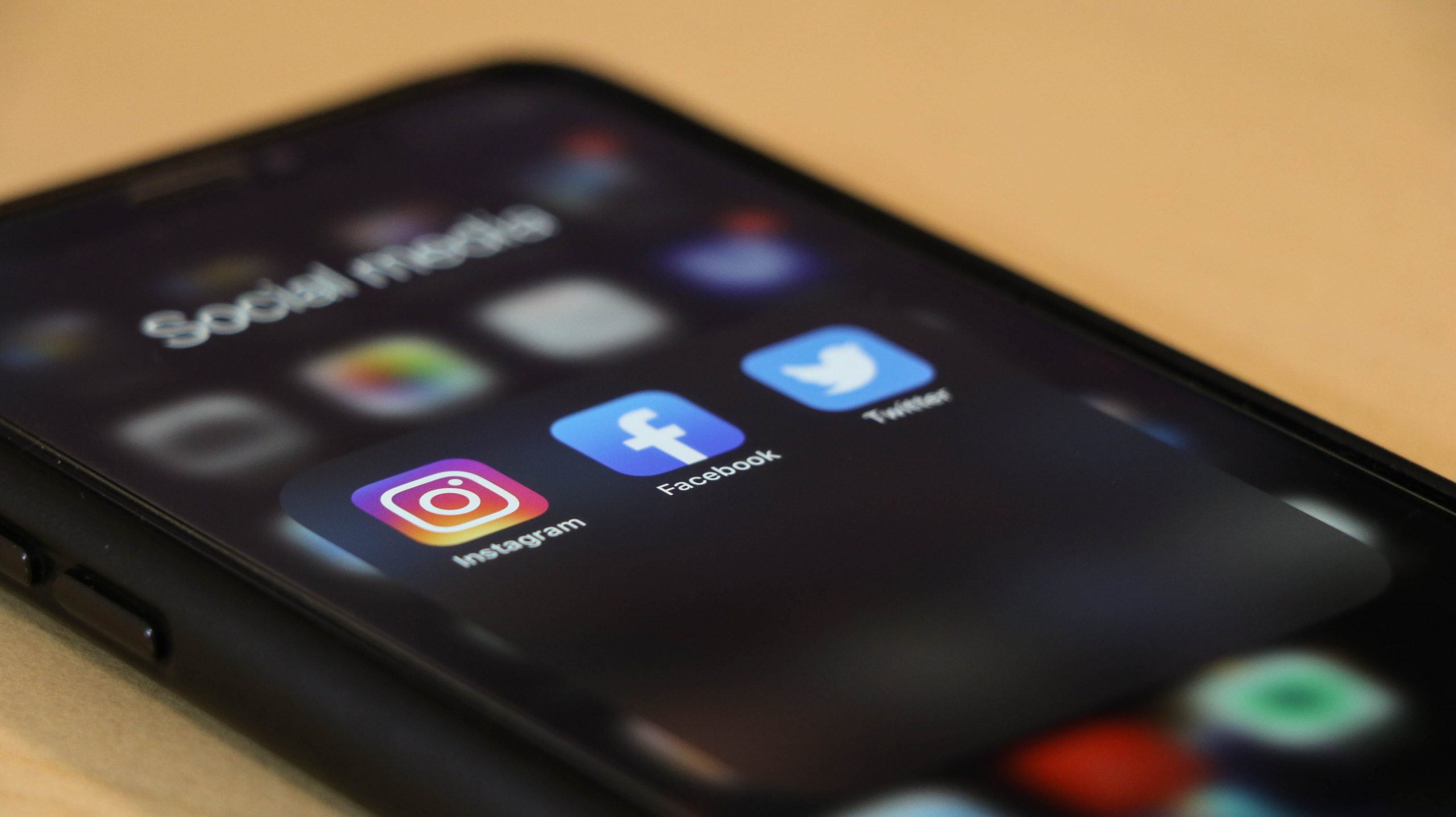 Foreign tech titans such as Twitter [TWTR:US] and Meta [FB:US] (previously known as Facebook) may face penalties for failing to establish their overseas headquarters in Japan as required, as reported by Nikkei Asia on June 20. The Ministry of Justice in Japan has ordered 48 foreign IT businesses, including Twitter, Meta, and Google [GOOGL:US], to register their headquarters in Japan by the end of March. However, many businesses failed to register on time. Earlier this month, the Ministry again ordered that these firms complete their registration by June 13. If they still did not express intentions to comply, the Ministry will approach the court to impose a fine on them.

The Japanese government reasoned that it will be difficult to comprehend the economic operations of overseas businesses and calculate their tax responsibilities without local registration. Furthermore, registration of headquarters in Japan would allow Japanese customers to file lawsuits against these businesses more easily for concerns such as defamation on social media platforms. According to industry analysts, higher corporate taxes is the major deterrent for offshore IT businesses to register in Japan. Amid the rising strength of the US tech industry, Japan has already begun an investigation into the conduct of US tech giants such as Google, Apple [AAPL:US], Facebook (now Meta), and Amazon [AMZN:US] in early 2019.