Japan, Russia Agree to Collaborate on Hydrogen and Ammonia Production 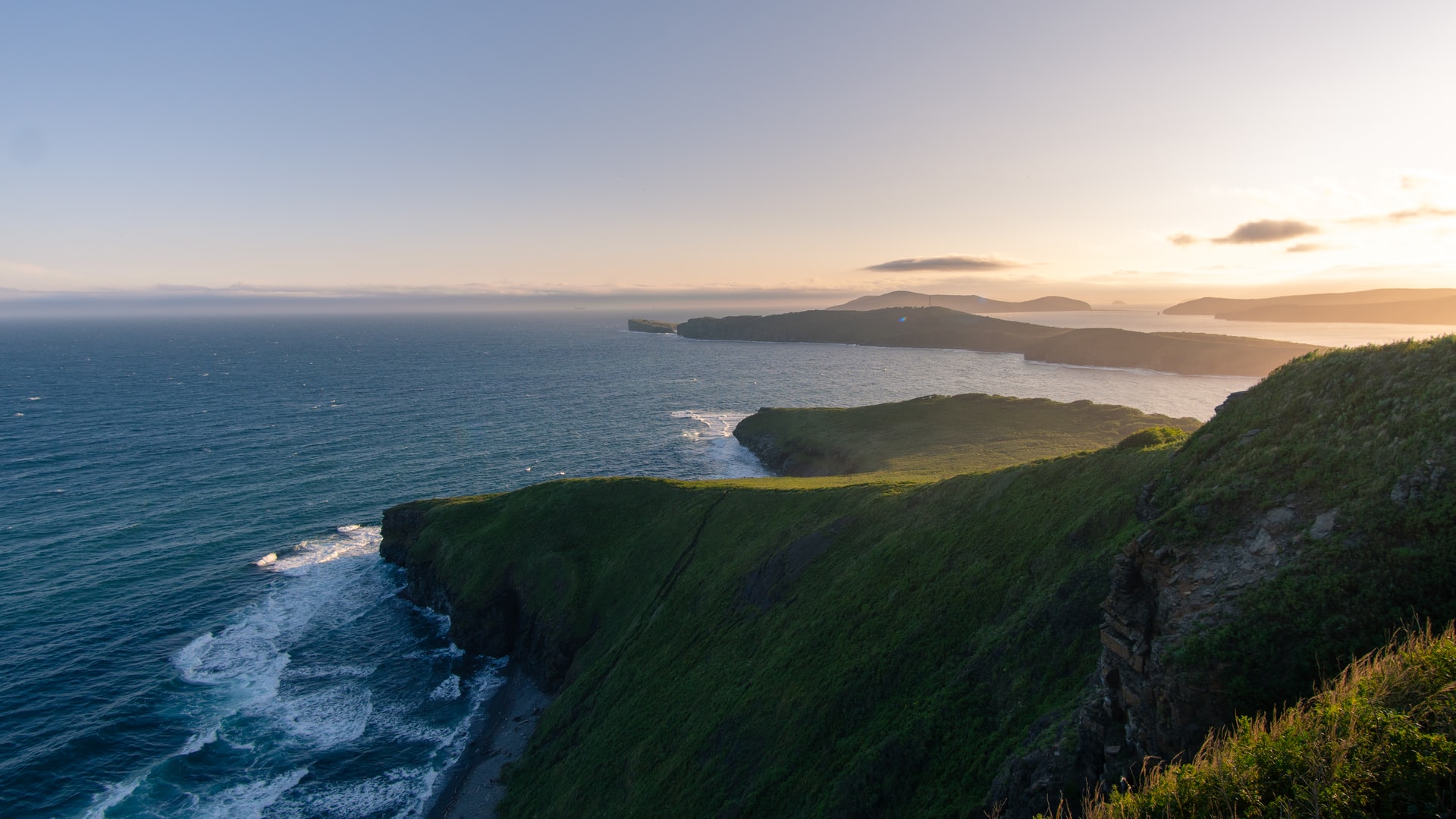 Japan’s Minister of Economy, Trade, and Industry (METI) Hiroshi Kajiyama and Russia’s Energy Minister Nikolai Shulginov signed a joint statement that the two countries would collaborate on the production of hydrogen and ammonia during the Eastern Economic Forum, as reported by Reuters on September 2. This is the first ministerial-level collaboration on fuel ammonia. The two parties also inked an initial agreement on the Kamchatka LNG reloading and storage terminal project. Moreover, Japan and Russia will jointly research on and develop technologies regarding emissions reduction, such as carbon capture and storage (CCS), carbon capture and utilization (CCU), and carbon recycling.

In addition to the deals between two governments, Japan’s METI and Russian natural gas producer Novatek [NVTK:LI] also inked a memorandum of cooperation (MOC). The MOC covers the production and marketing of hydrogen and ammonia, as well as CCS, CCU, and carbon recycling technology implementation in both countries. Following Novatek, METI was planning for similar agreements with two other Russian major energy companies, which were another gas producer and an oil company, later this month. In the meantime, Novatek also formed a partnership with Japan Bank for International Cooperation (JBIC) on low carbon projects.

Japan and Russia have a long-term partnership on energy like oil and natural gas, as Russia owns abundant energy resources, which Japan lacks. The new deals mark the two countries extend their energy collaboration to renewables. According to Reuters, Russia produced 10% of ammonia across the world in 2020. Under the expanded partnership with Russia, Japan could accelerate its plans and targets towards supply chains of hydrogen and ammonia, as well as carbon neutrality in 2050. The Asian country aimed to achieve annual hydrogen demand from 2m tons currently to 3m tons by 2030 and to 20m tons by 2050. As part of its efforts, in April this year, Japan had reached a MOC with the United Arab Emirates (UAE) to jointly develop hydrogen production technology and set up an international supply chain.