Introduction of Scenario Analysis on Climate Change Based on TCFD Recommendations 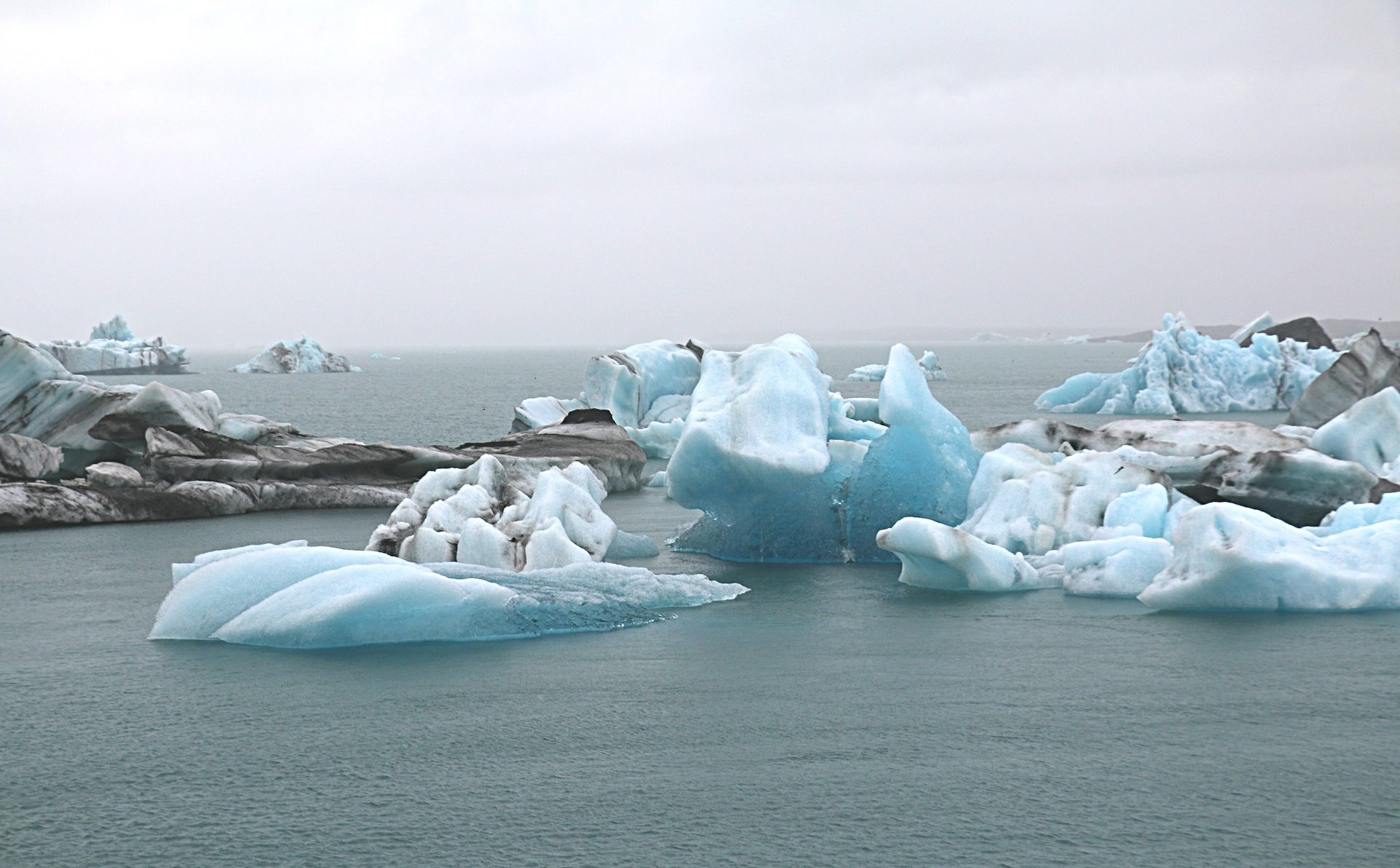 Scenario analysis refers to a tool that considers various plausible outcomes in the future and analyzes possible pathways and responses by giving a set of assumptions and factors. Different from accurate predictions, scenario analysis requires an entity to take all plausible future situations into account by introducing more business intuitions, instead of just building up its strategies according to the most possible one, nor forecasting market and industry trends based on historical data. Scenario analysis can help entities strengthen their resiliency and flexibility in their businesses and operations to better face uncertainties and deal with unforeseen circumstances that they may encounter.

Modern scenario analysis originated in the 1960s, with the first commercialization adoption case by the Netherlands’ Royal Dutch Shell (Shell) [RDSA:NA]. Shell started its scenario analysis works in 1967 with an aim at the forecast and research of the business environment in 2000, as its traditional analysis tool could only make a six-year prediction within its familiar circumstances. Beyond ordinary factors, such as underground reserves of oil and the number of oil wells, Shell’s scenario analysis team also considered potential political impacts on the oil supply and provided six scenarios in 1972, including a crisis scenario. The pre-arranged plan based on the crisis scenario helped the company went through the oil crisis in 1973 after OPEC announced the oil embargo. In light of this, other companies also started using scenario analysis. According to a survey of nearly 1,000 multinational corporations conducted by Bain & Company in 2011, around 65% of those companies had adopted scenario analysis.

During the past decades, Shell had been adjusting its focuses of scenario analysis, covering global, national, business, and project scenarios, and updated its global scenarios every two to three years after launching in the 1980s. Notably, in the 1990s, Shell also recognized potential impacts from environmental and social issues, especially climate warming, and began promoting a strategy for carbon management internally, ahead of its peers. Consequently, the company created new global scenarios, such as a 2050 energy scenario in 2008 and a transition world scenario in 2013, while the latter targeted the future energy system, involving political power, economic development, globalization, key resources, and more, extending to 2060.

TCFD published its recommendations on applying scenario analysis to disclose climate-related risks and opportunities in 2017 and the Guidance on Scenario Analysis for Non-Financial Companies in 2020. TCFD proposed that scenario analysis should become a section of organization’s strategic plans or risk management processes. An organization could start with public scenarios and qualitative narratives to identify plausible climate-related scenarios for its business and operational circumstances. Then, the organization should evaluate the resiliency of its strategic plans to potential climate-related risks and opportunities in those scenarios and improve its plans. After familiar with the qualitative information-based scenario analysis, the organization could add quantitative data to further develop its possible pathways to those scenarios, and also consider building up its own scenarios through internal modeling, rather than only using public scenarios.

The chart below is TCFD’s recommended process for applying scenario analysis to climate related risks and opportunities:

(Source: TCFD – Technical Supplement for the Use of Scenario Analysis in Disclosure of Climate-Related Risks and Opportunities, P9)

As TCFD stated in its documents, organizations could start with public scenarios created by the International Energy Agency (IEA) and the International Panel on Climate Change (IPCC), which have been widely used in climate-related scenario analyses. IEA offers six transition scenarios, while IPCC provides four physical scenarios named Representative Concentration Pathway (RCP) Scenarios. Among public scenarios, the most commonly used are RCP8.5 as the high-emissions scenario with no policy on regulating emissions, RCP4.5 as the future state with relatively ambitious emission reductions, and the 2°C global warming limit signed in the Paris Agreement. Notably, TCFD recommended that entities shall take the 2°C limit into consideration, based on which they could further create their own scenarios according to their local circumstances, businesses, regulatory requirements, and else. For example, Chinese companies could refer to the country’s carbon emission peaking and carbon neutrality goals.