INSIGHTS | How China is Leveraging Blue Carbon for a Net-Zero Future [Part.2] 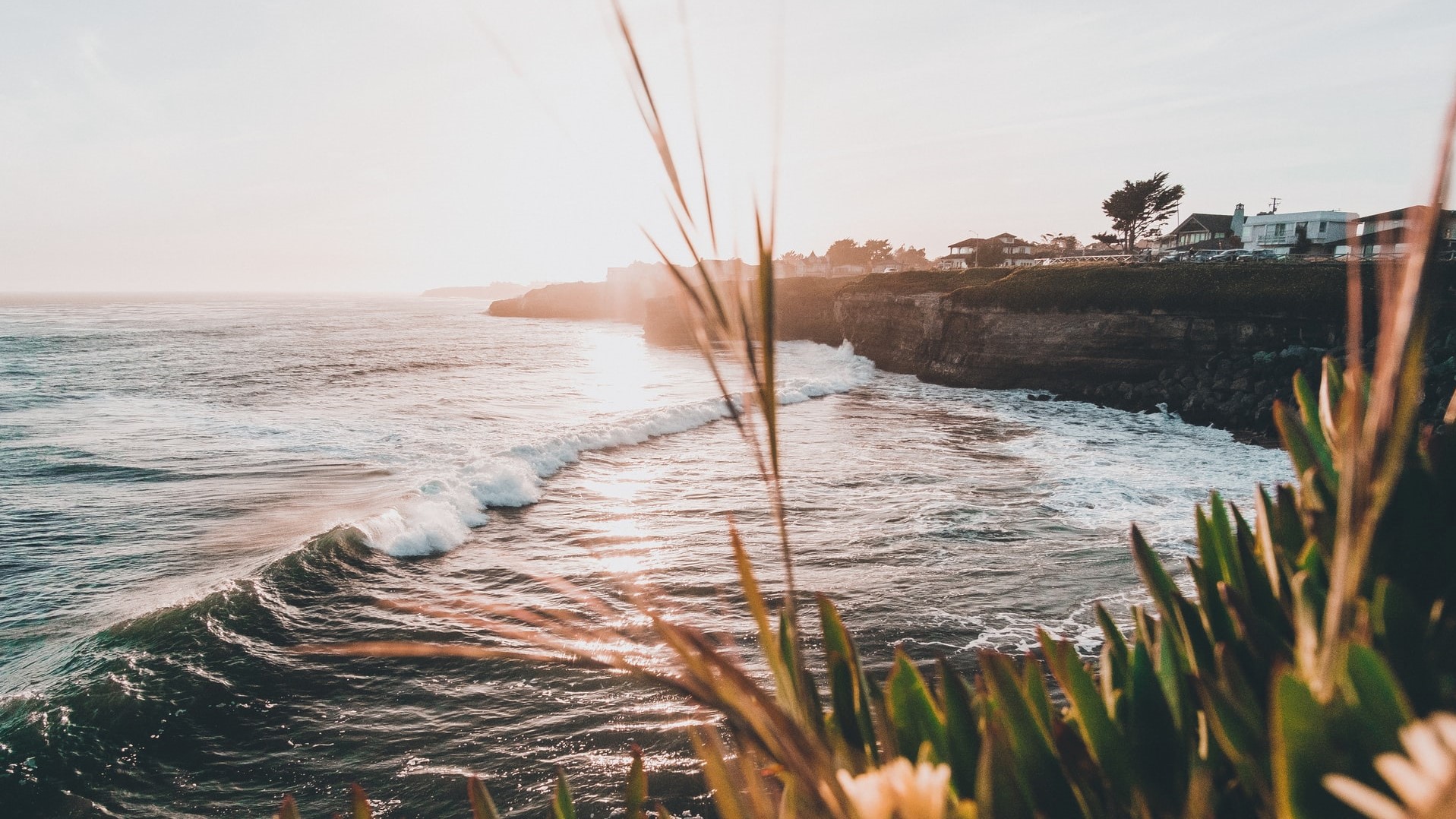 31 Mar INSIGHTS | How China is Leveraging Blue Carbon for a Net-Zero Future [Part.2]

Part I of this article has introduced the concept of “blue carbon”, its application in China, and China’s policy rollout that enabled the establishment of the international carbon trading center (the Center) in Hainan. This part is going to discuss international blue carbon trading regulations and mechanisms, as well as the implication for the development of China’s International Carbon Trading Market.

In 2009, the introduction of the concept of “blue carbon” by the United Nations Environment Program (UNEP) can be regarded as the starting point of highlighting the important role ocean and coastal ecosystems play in the carbon cycle. It also distinguishes carbon sequestered by blue carbon ecosystems from green carbon (those sequestered on land by terrestrial ecosystems).

In 2012, the International Oceanographic Commission (IOC) released the Blueprint for Ocean Sustainability, which proposed the development of a global blue carbon market. The blueprint advocated that constructing a blue carbon market can create direct economic gains through habitat conservation.

In 2013, the Intergovernmental Panel on Climate Change (IPCC) published the carbon accounting methodologies for mangroves, tidal marshes, and seagrass beds, respectively, which marked the incorporation of the blue carbon ecosystem into the United Nations Framework Convention on Climate Change.

In May 2021, the European Commission released an official document on a new approach for transforming the EU’s blue economy for a sustainable future. This document pointed out that most EU blue carbon investments are still unsustainable, which leads to irrational investment decision in all financial sources. The Commission, the European Investment Bank and the WWF, in cooperation with private and public financial institutions, have defined a set of sustainable ocean-specific principles and standards. Moreover, they promised to cooperate with the European Investment Fund to explore a framework that would facilitate financial instruments for a sustainable blue economy

Voluntary carbon markets have always been the main source of finance for blue carbon projects to date. According to a study by Wylie et al., eight out of the 12 blue carbon financing projects analyzed in their study, for which financial mechanisms can be identified, were through voluntary markets.

The voluntary carbon markets provide entities that don’t have regulated carbon reduction commitments, such as government and individuals, with access to offset emissions through certified methods. They also present more balanced transaction volume and value of different project types than compliance markets. However, investors will suffer the relatively low and volatile price in the voluntary market due to the offset oversupply.

In addition to voluntary carbon credit markets, there is another type of carbon credit market called “cap-and-trade” markets. The mechanism is aimed at controlling greenhouse gas emissions. Under the scheme, regulators set a limit on the amount that can be emitted and sell to entities in the form of carbon credits which represent the right to emit a specific volume of the gas. Then, companies may trade credits if they need a higher cap for emissions or have been able to reduce emissions.

Studies conducted by Zhao et al. and Ullman et al. both point out that the cap-and-trade schemes can be the most direct climate policy mechanisms for blue carbon trading. In addition, the largest policy platform to deploy cap-and-trade is the United Nations Framework Convention on Climate Change (UNFCCC). This is because blue carbon can be invited to the market by regulating an emission cap for blue carbon. Ullman et al. also argued that blue carbon trading under a cap-and-trade scheme can be an emission limit for some developing countries, but widely, it will act as an offset and an economic incentive in most cases.

REDD+ is a voluntary initiative created by the UNFCCC Conference of the Parties. Its purpose is to create economic incentives to reduce forest destruction and degradation and associated carbon emissions. REDD+ carbon credits are the main tools for industrial countries to compensate for reductions in deforestation, conservation of standing forests and rehabilitation of degraded forests in developing countries. Since most mangroves are considered forests, the REDD+ treats mangroves-related projects as eligible projects for carbon credits, which shows the REDD+’s advocacy of blue carbon.

The world hasn’t reached an agreement on a blue carbon standard, though different organizations have established national or multinational standards or mechanisms for this issue. Many countries like China and some international institutions lack experience in the development of projects in blue carbon ecosystems.

However, with the establishment of the Hainan Center, China’s Ministry of Natural Resources published a standard on accounting method for blue carbon, which can be further promoted as a globally referenced accounting methodology and assist the development of a worldwide blue carbon standard.

China’s carbon market mainly focuses on carbon absorbed on land. The first blue carbon trading event occurred in Xiamen, Fujian Province on a marine fisheries project. However, the market for blue carbon projects is not fully commoditized, which means its carbon price varies with different criteria, as well as different projects. The unpredictable fluctuation is likely to increase the volatility in investment decisions.