INSIGHTS | How China is Leveraging Blue Carbon for a Net-Zero Future [Part.1] 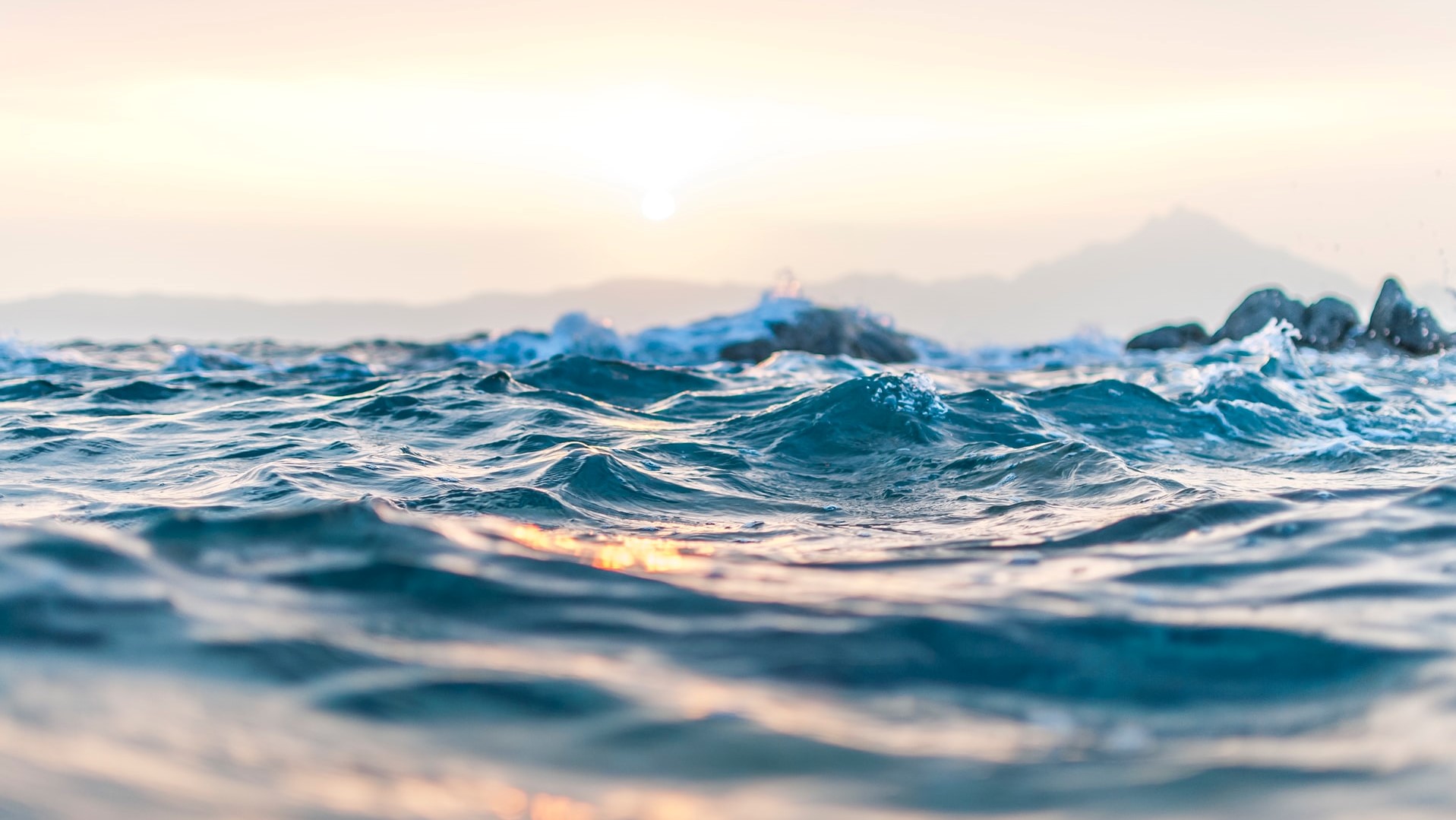 24 Mar INSIGHTS | How China is Leveraging Blue Carbon for a Net-Zero Future [Part.1]

According to the officials of the Hainan provincial government, the Hainan International Carbon Emission Trading Center (the Hainan Center) has been approved to set up in the Free Trade Port in Sanya. The Center is scheduled to start operation in 2H22 and will provide a strong platform for all kinds of carbon financial products. Compared to the existing carbon markets in China, what makes the Hainan Center unique is its focus on developing and offering blue carbon products.

Including market-oriented blue carbon products in the Center, the Hainan Financial Supervision and Administration aims to align the Center with mature carbon markets worldwide and to promote Hainan’s blue carbon methodology as an international standard. From a long-term perspective, the Center will accelerate the development of low-carbon strategies to achieve China’s carbon peaking and neutrality goals.

Part I of this article will introduce the concept of “blue carbon”, its application in China, and China’s policy rollout that enabled the establishment of the Center in Hainan.

What is “blue carbon”?

The term “blue carbon” refers to the carbon captured and stored in coastal and marine ecosystems. The term was introduced by the United Nations Environment Program (UNEP) to differentiate such carbon from those absorbed on land. Typically, blue carbon ecosystems include the ocean as well as three important forms of coastal ecosystems: mangroves, tidal marshes, and seagrass beds.

Just like terrestrial forests and grasslands, blue carbon ecosystems act as carbon sinks of the Earth. Firstly, the great carbon capture capacity within blue ecosystems plays an important role in the global carbon cycle, as the world’s leading climate science authority, the Intergovernmental Panel on Climate Change (IPCC), estimates that 83% of the earth’s carbon dioxide is circulated through the ocean. Secondly, coastal ecosystems capture and store carbon within plants and transfer them deep down in the soil, with a carbon sequestration rate about two to four times greater than that of terrestrial forests. Thirdly, blue carbon ecosystems provide crucial habitats for marine species, support fish stocks and food security, and filter pollutants and contaminants in the water. These natural services also bring great financial benefits. For example, mangroves can provide at least USD1.6bn each year in ecosystem services.

China has abundant marine resources as it has a territorial sea area of about 4.7 million square kilometers and a continental coastline of around 18,400 kilometers. Among China’s different provinces, the island Province of Hainan has the largest marine area, occupying half of China’s total territorial marine area.

Statistics show that China has a huge potential for blue carbon sequestration and storage. This is because China is also one of the few countries in the world with all three types of blue carbon ecosystems: mangroves, seagrass beds, and tidal marshes. By estimation, China’s coastal blue carbon ecosystems can sequester about 1.27 million to 3.08 million tons of carbon dioxide each year. The annual carbon sequestration capabilities of mangroves, seagrasses, and tidal marshes are 271,600 tons, 32,000 to 57,000 tons, and 965,200 tons to 2,748,800 tons, respectively.

The policy rollout for blue carbon trading in Hainan

China has been working on exploring blue carbon as an innovative green finance tool in a top-down manner for over a decade now. The country gradually set up a system of governance for the island province to establish a blue-carbon-focused trading center.

As early as December 2011, the State Council of the People’s Republic of China published the Objectives, Policies and Actions during the 12th Five-Year Plan Period, with a goal to protect the coastal and marine ecosystems and enhance the capacity of these blue carbon sinks. This work plan also claimed to gradually establish a carbon emission trading market, piloting in major cities such as Beijing, Shanghai, Shenzhen, and so on. Within the period of the 12th Five-Year Plan, China launched eight regional carbon emission trading centers around the country.

The 13th Five-Year Plan in 2015 continued to work on establishing carbon markets and exploring low-carbon marine technology. In 2017, the 38th meeting of the Central Leading Group for Comprehensively Deepening Reform, presided by President Xi Jinping, approved a document that appealed to local governments to enhance their monitoring system on ecosystem protection and planned to establish a national blue carbon trading system.

In 2018, China released the guidance on supporting Hainan Province to deepen reform and opening up, which legally approved the construction of trading venues for international energy, shipping, bulk commodities, property rights, equity rights, and carbon emission rights in Hainan. This also marked the starting point for Hainan to set up the carbon trading center.

Four years later in 2022, the Ministry of Natural Resources published a standard on accounting methods for blue carbon. This standard can form a favorable position for China in international carbon negotiation, because the detailed calculation method and the suggestion on blue carbon pricing covered in this standard can provide guidance on the development of a global-recognized standard.

Part II of this article will discuss international blue carbon trading regulations and mechanisms, as well as the implication for the development of China’s International Carbon Trading Market.