Indonesia to Phase out Coal-Fired Power Plants within 30 Years 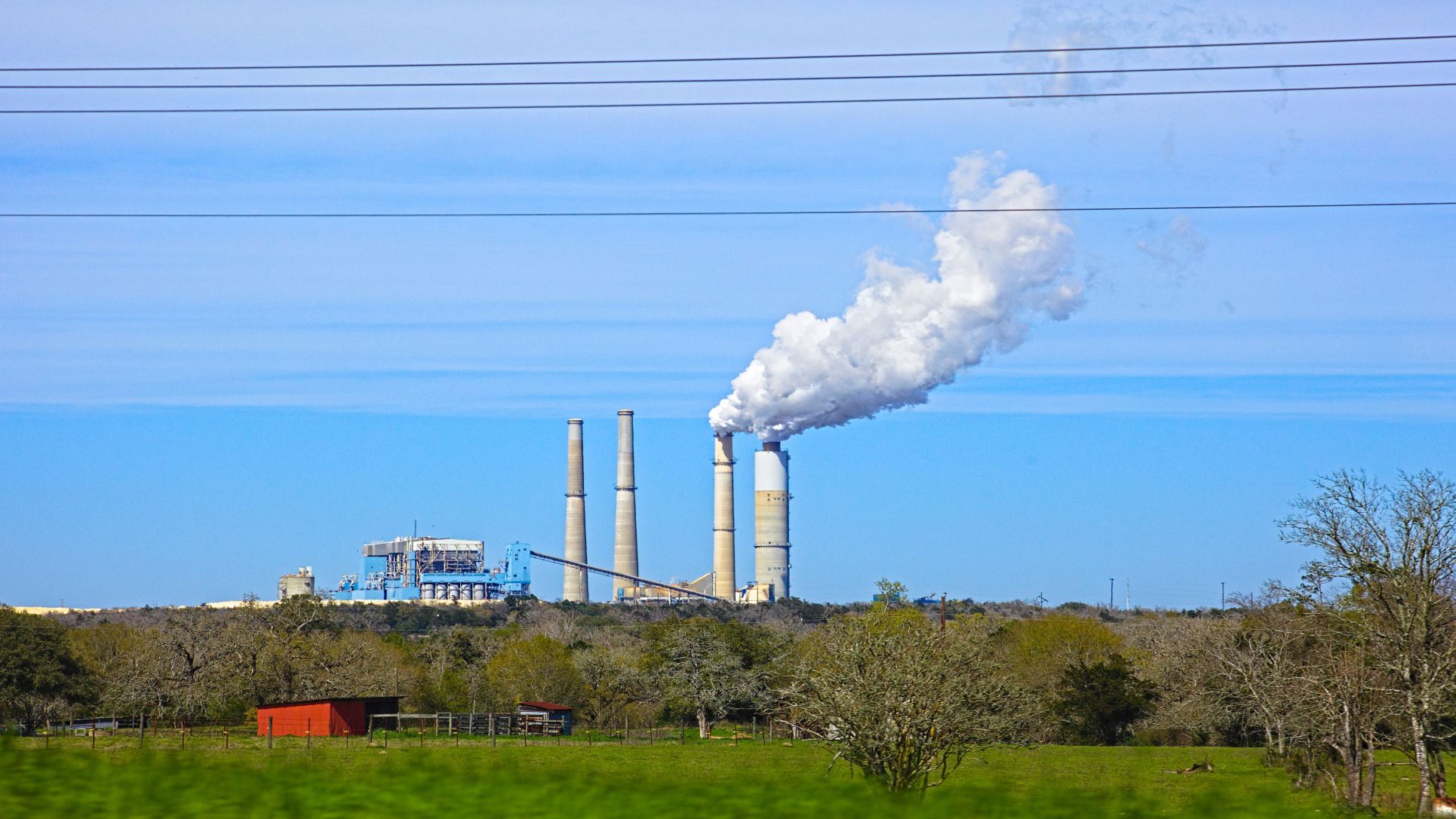 Indonesia seeks to keep coal-fired power plants running for another ten years and then completely move away from fossil fuels within the next 20 years, as reported by Bloomberg on September 16. According to Indonesia’s State-owned Enterprises Minister, Erick Thohir, Indonesia will need USD600bn to phase out 15 gigawatts (GW) of coal generation capacity in the next 30 years. During this period, the country will establish a similar amount of renewable power capacity to fill the gap. Thohir acknowledged that Indonesia prefers direct investment from developed economies to bond sales to support its energy transition. Nevertheless, Indonesia’s bold transition plan has yet to obtain adequate financial support or pledges from potential investors in developed economies.

Indonesia was the world’s second-largest coal export country by value in 2021. Around 65% of the energy needs of the populous southeastern nation are met by coal. The reliance on coal has shaken the Indonesian government’s resolve to shift to cleaner fuels, especially when buyers from Asia and Europe are looking for cheap coal in Indonesia amid the global energy shortage. On September 13, Indonesia issued a presidential regulation to boost renewable energy and to determine a roadmap for phasing out coal-power plants. The regulation prohibited approvals of new coal-fired power plants but exempted those that are under construction or integrated with the natural resources processing industry. In late June, Indonesia postponed the start of a carbon tax scheme for the second time, which was originally set to begin on April 1 but was delayed to July 1.