India to Incentivize Production and Export of Green Hydrogen and Ammonia 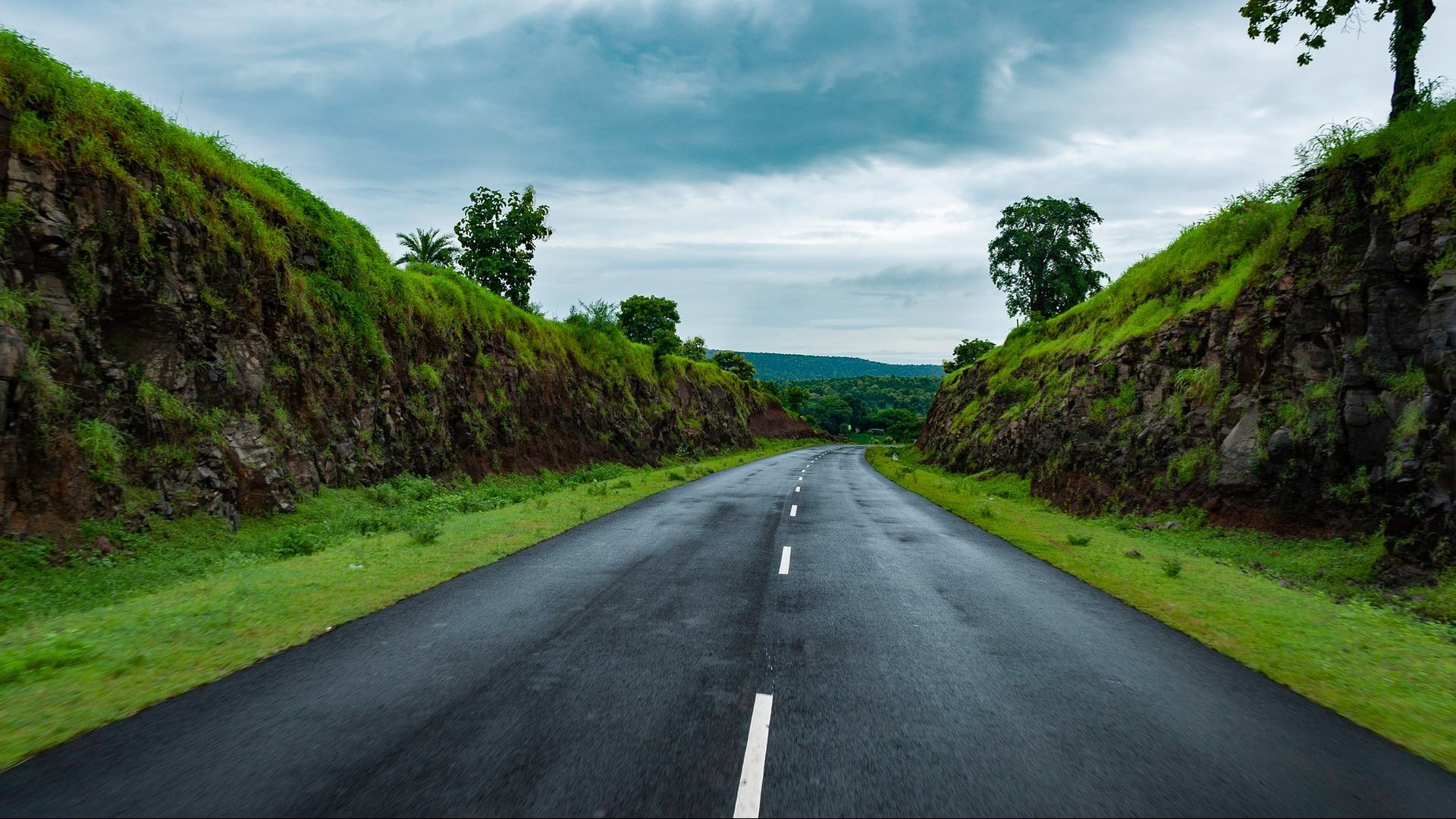 The Indian government plans to roll out a Production Linked Incentive (PLI) Scheme to offer subsidies to producers and exporters of green hydrogen or ammonia, as reported by Economic Times on March 14. The incentives could cover areas including electrolyzers and their components, storage facilities of hydrogen or ammonia, and studies of ammonia production loops. Citing a senior government official, the pending incentives could last for five years and support at least 10m metric tons per annum (MTPA) of green hydrogen exports by 2030, potentially building a market of 50m MTPA of green hydrogen and green ammonia by 2030 in India.

As the world’s third-largest greenhouse gas (GHG) emitter, India aims to use renewable energy to cover 40% of its electricity consumption by 2030. With an ambition to make the country a hub of hydrogen production and export, India’s power ministry set a target of manufacturing 5m tons of green hydrogen per year by 2030 in February 2022. To achieve the goal, it will establish separate manufacturing zones where the inter-state power transmission fees will be exempted for green hydrogen and ammonia production. Aside from that, India’s largest private firm Reliance Industries [RELIANCE:US] and Indian multinational conglomerate Adani Group [ADANIENT:US] have respectively announced plans to invest USD75bn and USD20bn in infrastructures for renewable power generation. Before the recent PLI scheme for hydrogen and ammonia, India had also rolled out a PLI program to support the manufacturing of electric vehicles (EV) and their fuel cells.