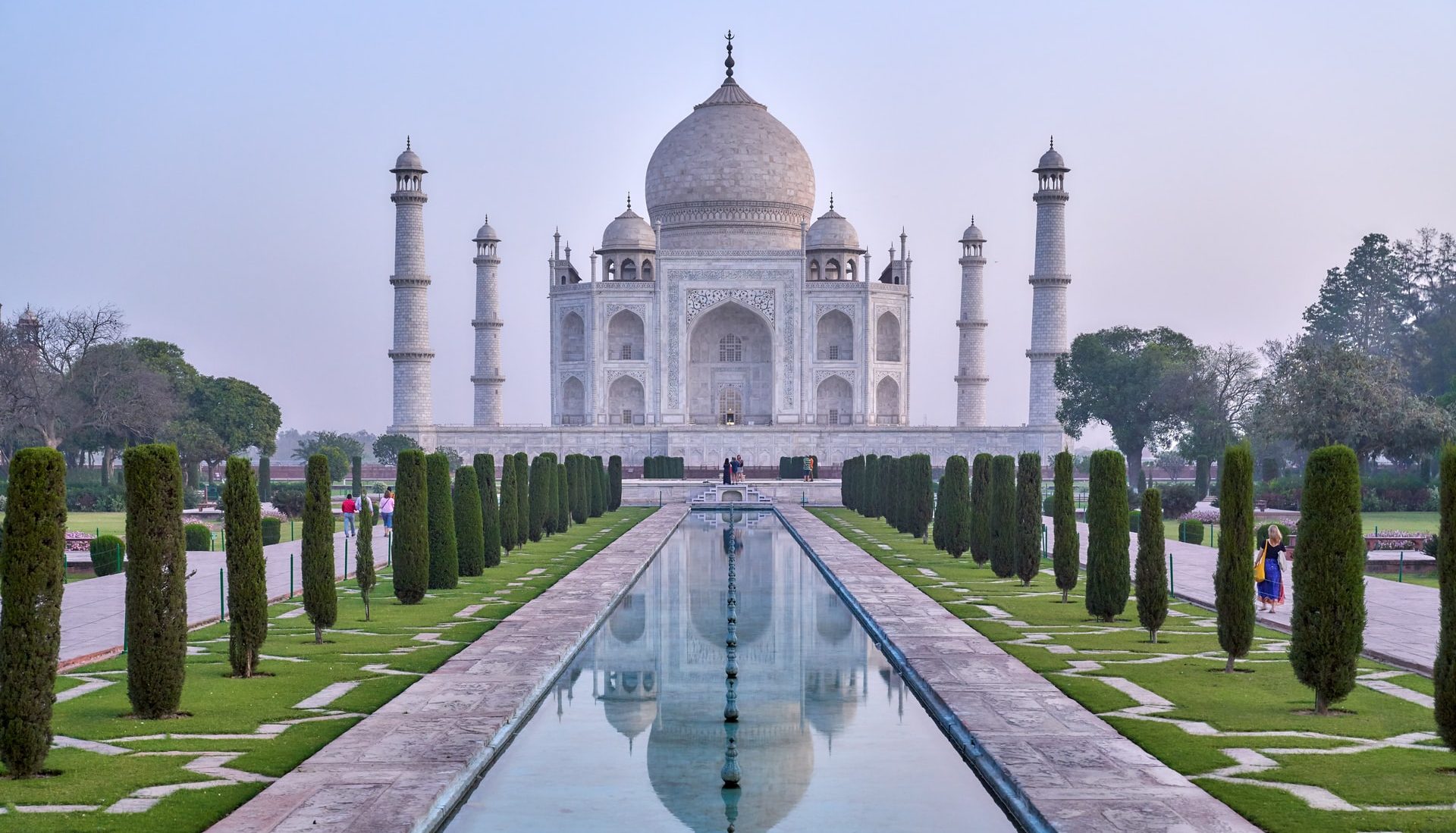 India is expected to update its climate targets, also known as nationally determined contributions (NDCs), under the Paris Agreement at the upcoming 2021 UN Climate Change Conference (COP26), opening on October 31, as reported by Economic Times on October 18. According to sources familiar with the matter, the Indian government is still in internal discussions and is likely to submit an entire economy target along with two sectoral goals, similar to the previous climate plans presented in 2015. Possible new goals to be achieved by 2030 include the reduction of greenhouse gas (GHG) emissions intensity by 46% to 48% from the 2005 levels and the increase of non-fossil fuel uses in power generation to 60% to 65%.

NDCs refer to post-2020 climate targets as the request of the Paris Agreement for each country signatories to submit and report. India just missed the deadline, October 12, by which the UN Framework Convention on Climate Change (FCCC) required countries to submit their updated NDCs for this decade. At the COP21 in 2015, India committed to cutting down GHG emissions intensity by 33% to 35% from the 2005 levels and using 40% of non-fossil fuel sources for power generation by 2030. Moreover, the country also pledged to increase forest and tree areas with an aim at adding additional 2.5bn to 3bn tons of carbon dioxide equivalent carbon sink. Before announcing its new NDCs, India has updated its renewable energy capacity goal as part of the efforts to increase non-fossil fuel uses. Its Ministry of New and Renewable Energy (MNRE) this year stated to target 450 gigawatts (GW) of renewable energy installation capacity by 2030, replacing the 175GW goal by 2022 announced by Indian Prime Minister Narendra Modi in 2015.