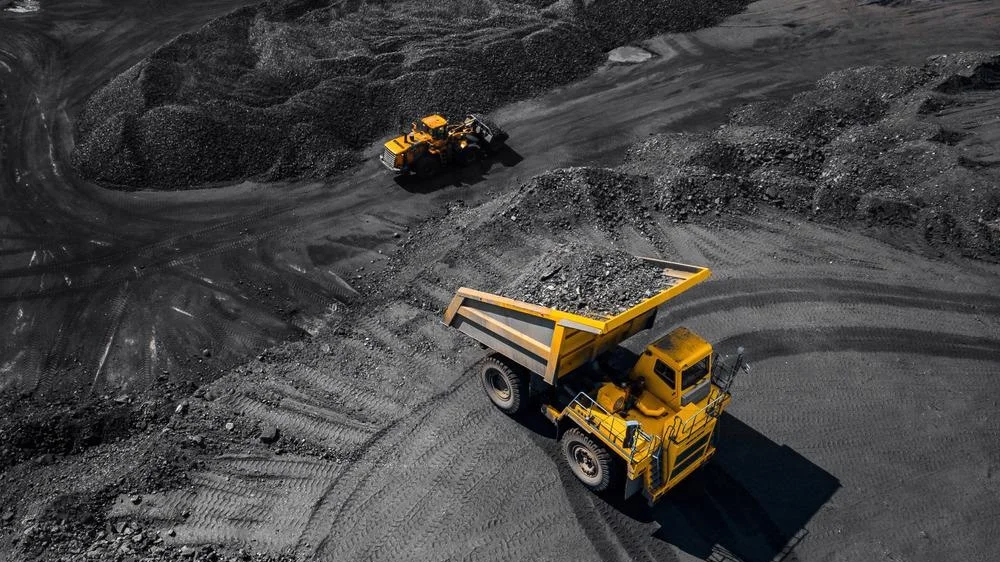 India is planning to reopen more than 100 coal mines previously considered financially unsustainable to address the nationwide power crisis caused by heatwave, as reported by Reuters on May 6. On the same day, India’s coal ministry’s top bureaucrat revealed that the country is expected to reopen closed mines to increase coal output by up to 100m tons over the next three years. Last month, India witnessed months of decline in fuel inventories at power plants, leading to the worst power crisis in India in more than six years.

In April, India’s power minister asked states to increase the output from captive mines and raise imports of coal for blending purposes in response to the coal shortage. The move could overturn India’s efforts to reduce reliance on coal during the COVID-19 epidemic period. The country’s coal output had dropped for two consecutive years due to weak demand until March 2021. During the same two-year period, India also called on utilities to eliminate imports of coal for power generation. However, the recovered industrial activities and the hiked oil-importing bills brought the country’s coal production and supply up to 777.2m and 818m tons within a year by March 2022, rising 8.6% and 18.4% YoY, respectively. Last November, India committed at the COP26 summit to phase down coal. However, India’s coal minister Pralhad Joshi pointed out that the coal needs are anticipated to double by 2040.