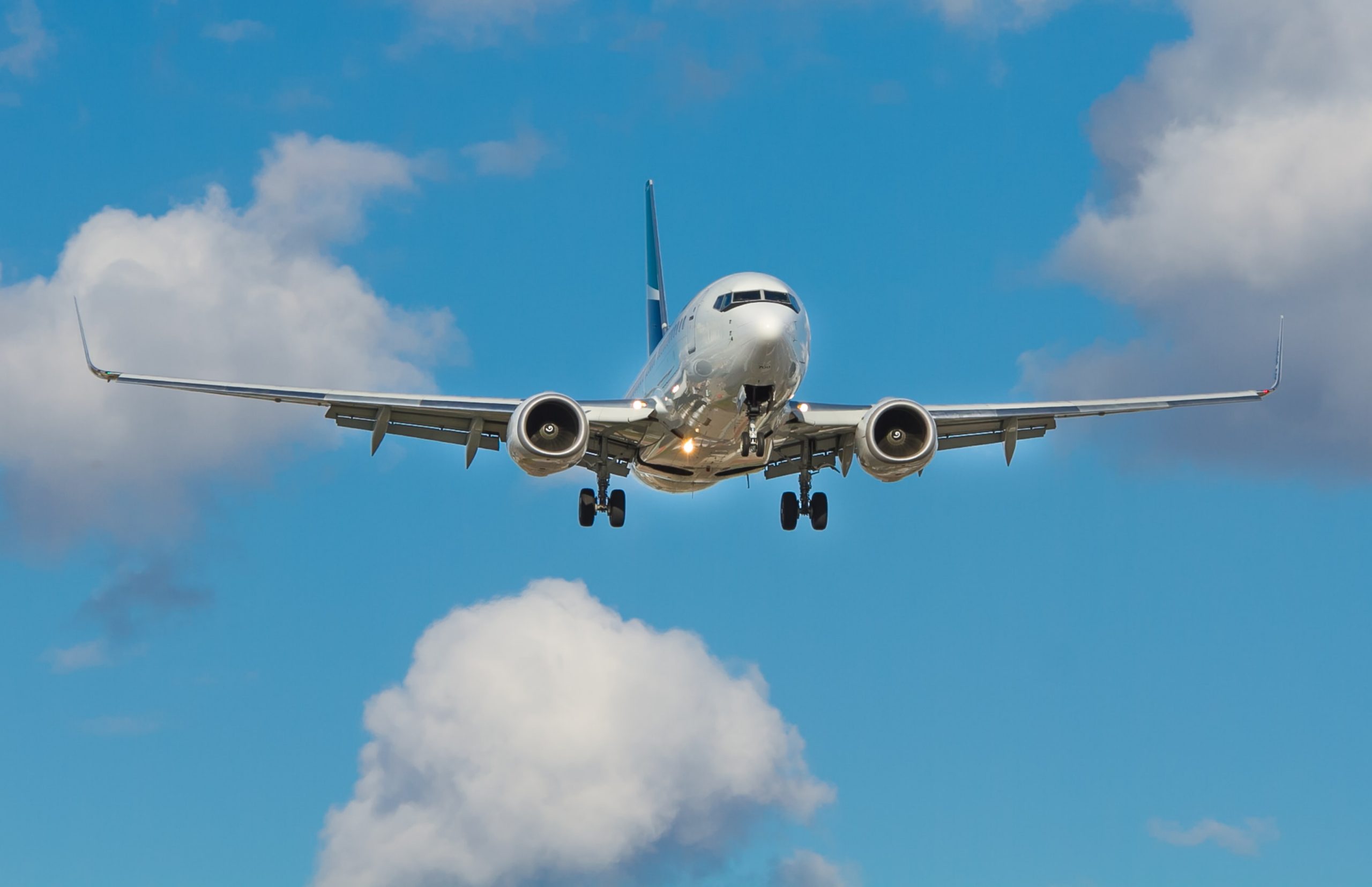 India has asked airlines to enhance their engineering-related capabilities at all bases and transit stations, following a range of safety-related snags in recent weeks that triggered aviation regulators’ closer scrutiny of the industry, as reported by Economic Times on August 1. V. K. Singh, head of India’s Ministry of Civil Aviation, has told lawmakers that airlines are required to take appropriate mitigation action and greater internal surveillance to ensure the safety of air operations. On July 27, the aviation regulator Directorate General of Civil Aviation (DGCA) ordered budget airline SpiceJet [SJET:IN] to operate only 50% of its flights over the next eight weeks as a penalty for the airline’s safety incidents and vowed to enhance surveillance on the domestic airline sector.

India’s airline industry witnessed frequent mid-air snags in recent weeks mainly because the technicians working at low-cost airlines such as IndiGo [INDIGO:IN] and Go First are on strike for better pay. For lack of technical support, some airlines had to frequently resort to the Minimum Equipment List (MEL) which allows a pilot to fly an aircraft legally even if something irrelevant to flight safety is inoperative. Notably, a SpiceJet plane was forced to abort its take-off on a Mumbai runway due to a caution alert on July 28, one day after the DGCA slashed its capacity by half. According to an interim order by the DGCA, SpiceJet needs to prove it has sufficient technical support and financial resources to undertake any operational capacity increase over the 50% cap.