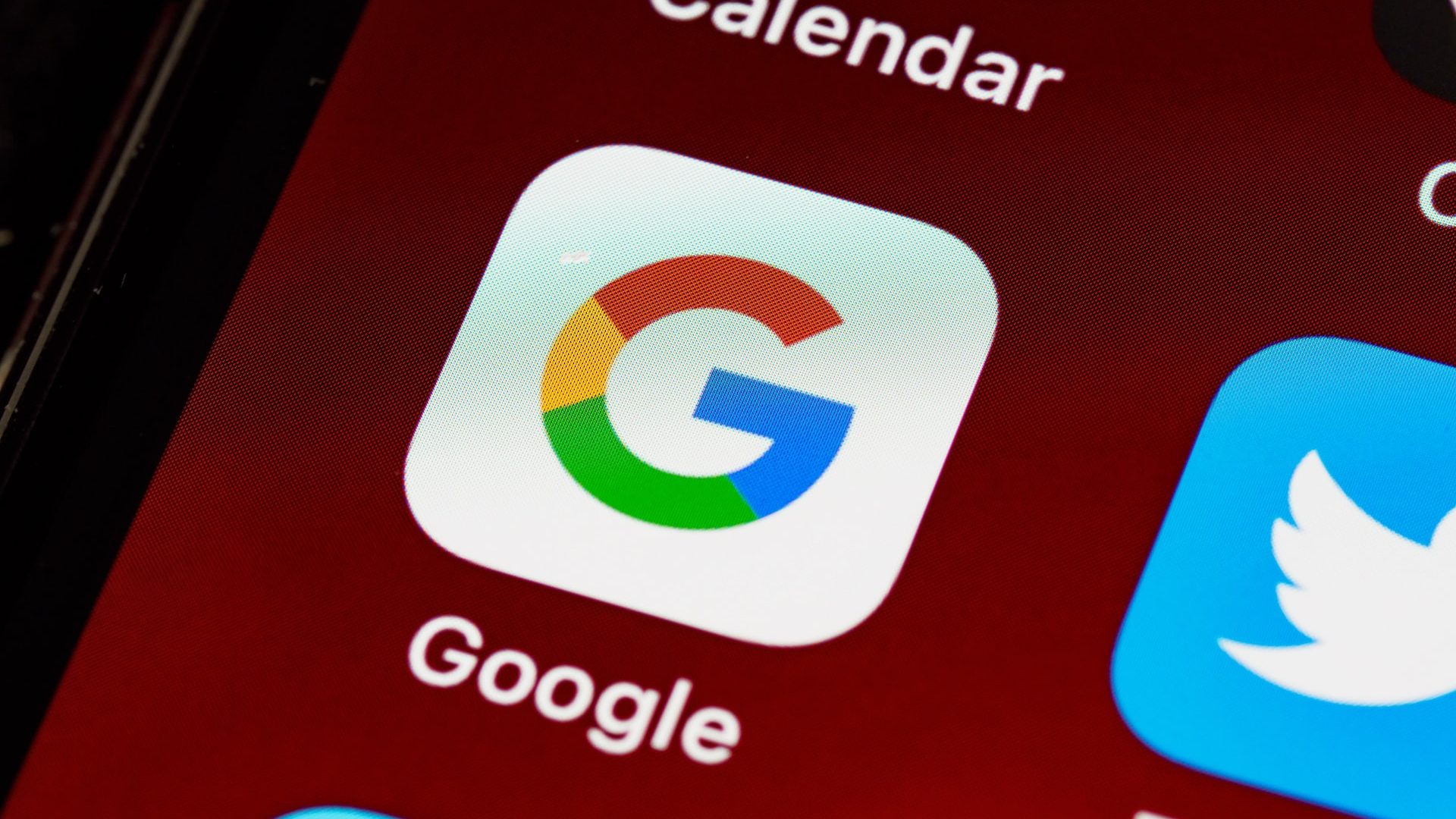 India’s antitrust authority, the Competition Commission of India (CCI), has fined Google [GOOG:US] INR13.4bn (USD162m) for engaging in anticompetitive behavior through the Android platform, as reported by Nikkei Asia on October 21. According to CCI, to maintain Google’s dominance across a variety of markets, the company requires device manufacturers to pre-install and keep its own apps, including the Google App Store, Chrome, and YouTube, and forbids the offering of services from Google’s rival providers. Later on October 25, CCI imposed one more fine of INR9.36bn (USD113.04m) on Google for exploiting its monopoly status in the app store industry to promote its own payment system. According to CCI, Google mandates developers to utilize its payment system to purchase apps and pay for in-app purchases, constituting unfair competition.

Google stated that it will carefully consider the CCI’s ruling before deciding what course of action to pursue. According to research company Counterpoint Research, Google’s Android operating system powers 97% of India’s 600m cellphones. Google is currently facing a series of antitrust cases. In addition to these two lawsuits, the CCI is also looking into possible anti-competitive practices by Google in markets such as the smart TV industry. Additionally, in September, Google was fined EUR4.125bn (USD4.12bn) by the General Court of the European Union for misusing the Android operating system to maintain its dominating position.