India Assigns Missions of Green Hydrogen Use to Some Industries 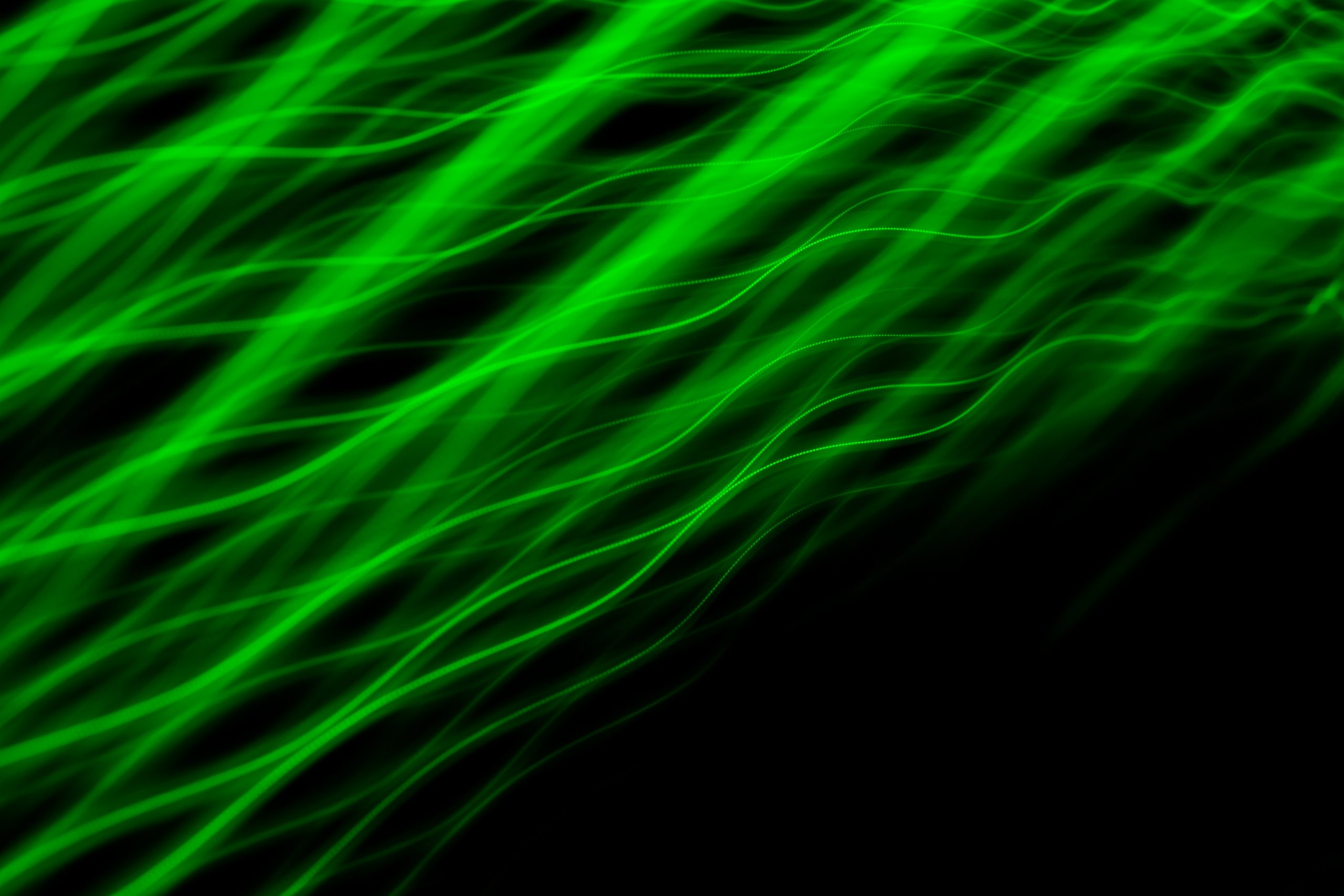 India has set green hydrogen consumption targets for some industries to promote demand for cleaner fuel, as reported by Reuters on January 13. Dubbed the National Green Hydrogen Mission, the new policy requires the state-run Shipping Corp of India [SCI:IN] to retrofit at least two ships to run on green hydrogen-based fuels by 2027, and for all state-run oil and gas firms that charter 40 vessels for fuel transport to hire at least one hydrogen-powered ship each year between 2027 and 2030. The policy also includes plans to establish green ammonia bunkers and refueling facilities at no fewer than one port by 2025 and all major ports by 2035. Additionally, the policy requires new steel plants to be capable of operating on green hydrogen.

India’s National Green Hydrogen Mission followed the approval of a green hydrogen incentive plan on January 4. The plan will allocate over USD2bn to develop a green hydrogen production capacity of 5m tons a year by 2030. Currently, the fertilizer, refining, and iron and steel industries in India consume about 5m tons of grey hydrogen a year, which is produced using fossil fuels. The Indian government aims to replace grey hydrogen with green hydrogen, which is produced through electrolysis using power generated from renewable energy sources. Grey hydrogen is priced between USD1.7 and 2.3 per kilogram, while the price of green hydrogen ranges from USD3.5 to 5.5 per kilogram. To lower the cost of green hydrogen production, India plans to increase the capacity of its electrolyzers to between 60 and 100 gigawatts (GW) and ramp up renewable power production.