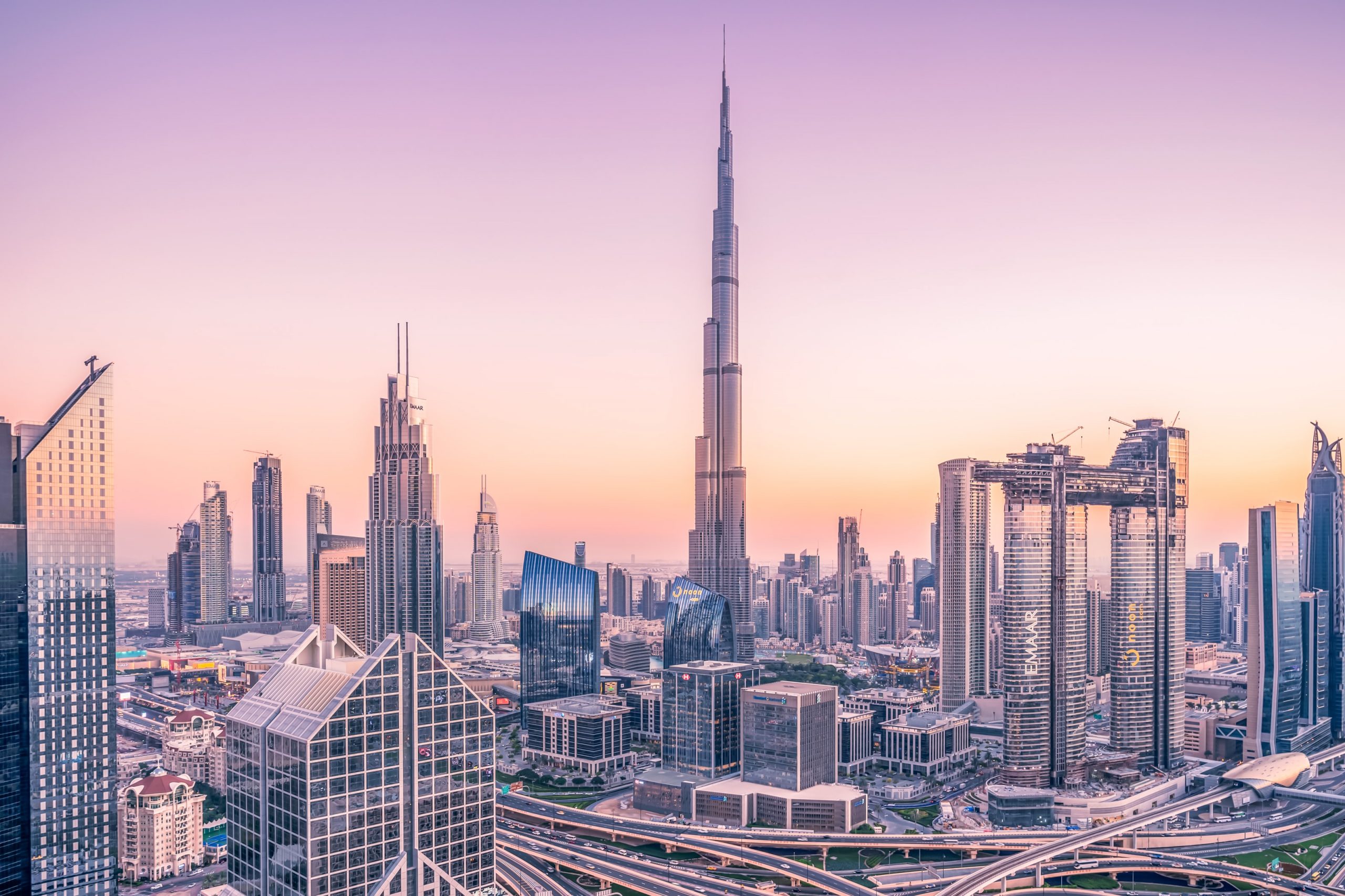 India and the United Arab Emirates (UAE) are close to reaching a “major agreement” on a renewable energy interconnection between the two countries, as reported by Reuters on January 15. This comes as both countries look to expand their renewable energy sector and reduce their dependence on fossil fuels. The agreement, which is still pending final approvals, will fall under the One Sun, One World, One Grid (OSOWOG) initiative, which was first proposed by Indian Prime Minister Narendra Modi. The initiative aims to connect grids and transfer renewable energy power between countries, allowing for a more efficient distribution of renewable energy resources.

The UAE has also indicated its interest in investing further in India’s renewable energy projects, including solar and wind. This is a significant development as the UAE is one of the world’s largest oil-producing countries and has been historically dependent on fossil fuels. However, the country has been making efforts to diversify its energy mix and reduce its carbon footprint. The UAE has set a target of generating 50% of its power from clean energy by 2050. India, on the other hand, has set an ambitious target of achieving 175 gigawatts (GW) of installed renewable energy capacity by 2022 and 500 GW by 2030. The agreement between India and UAE, if it comes to fruition, will be a significant step towards achieving these ambitious targets.