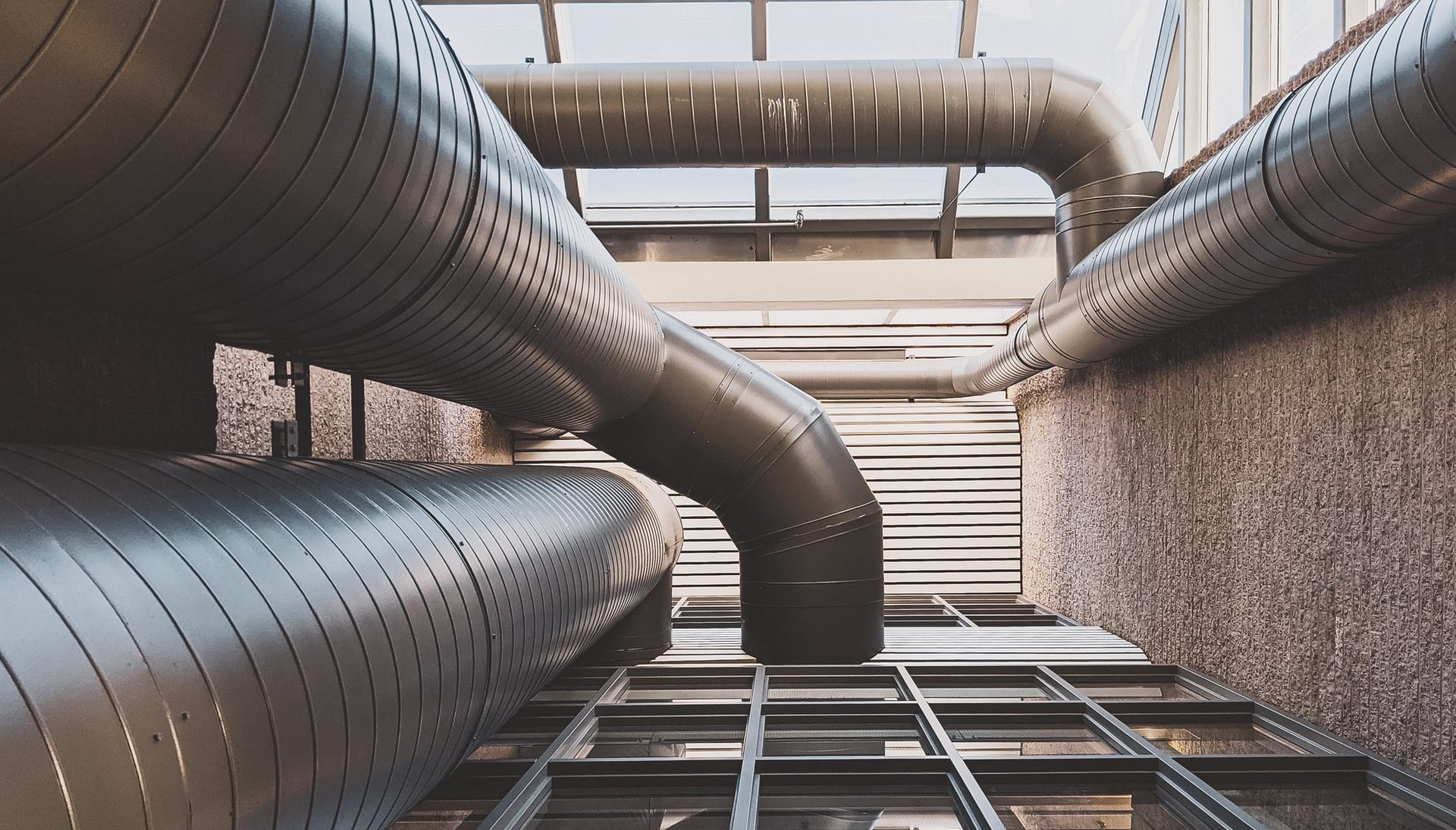 South Korean steel producer Hyundai Steel [004020:KS] and Samsung Electronics [005930:KS] announced on September 27 that the two companies developed a technology to manufacture steel by recycling the latter’s chip waste, as reported by the Korean Economic Daily on the same day. The two parties found out that calcium fluoride in the semiconductor waste could be reused as an alternative to fluorite for cooling and removing impurities during the steelmaking process. With this technology, Hyundai Steel estimated that it could save 10,000 tons of imported fluorite annually through using recycled calcium fluoride, and expected to begin cutting its fluorite imports in October as the earliest.

Fluorite used by South Korean steelmakers is all imported, while Hyundai Steel buys about 20,000 tons of fluorite from overseas each year. In August 2020, Hyundai Steel and Samsung Electronics collaborated with South Korean ceramic firm Pos Ceramics to start the research and develop the technology of recycling calcium fluoride from semiconductor waste for steel production. Later, Hyundai Steel claimed that it succeeded in using 30 tons of recycled calcium fluoride to replace fluorite in steelmaking at its Dangjin plant this April. Following that, South Korea’s National Institute of Environmental Research approved this wastewater recycling technology in August this year.