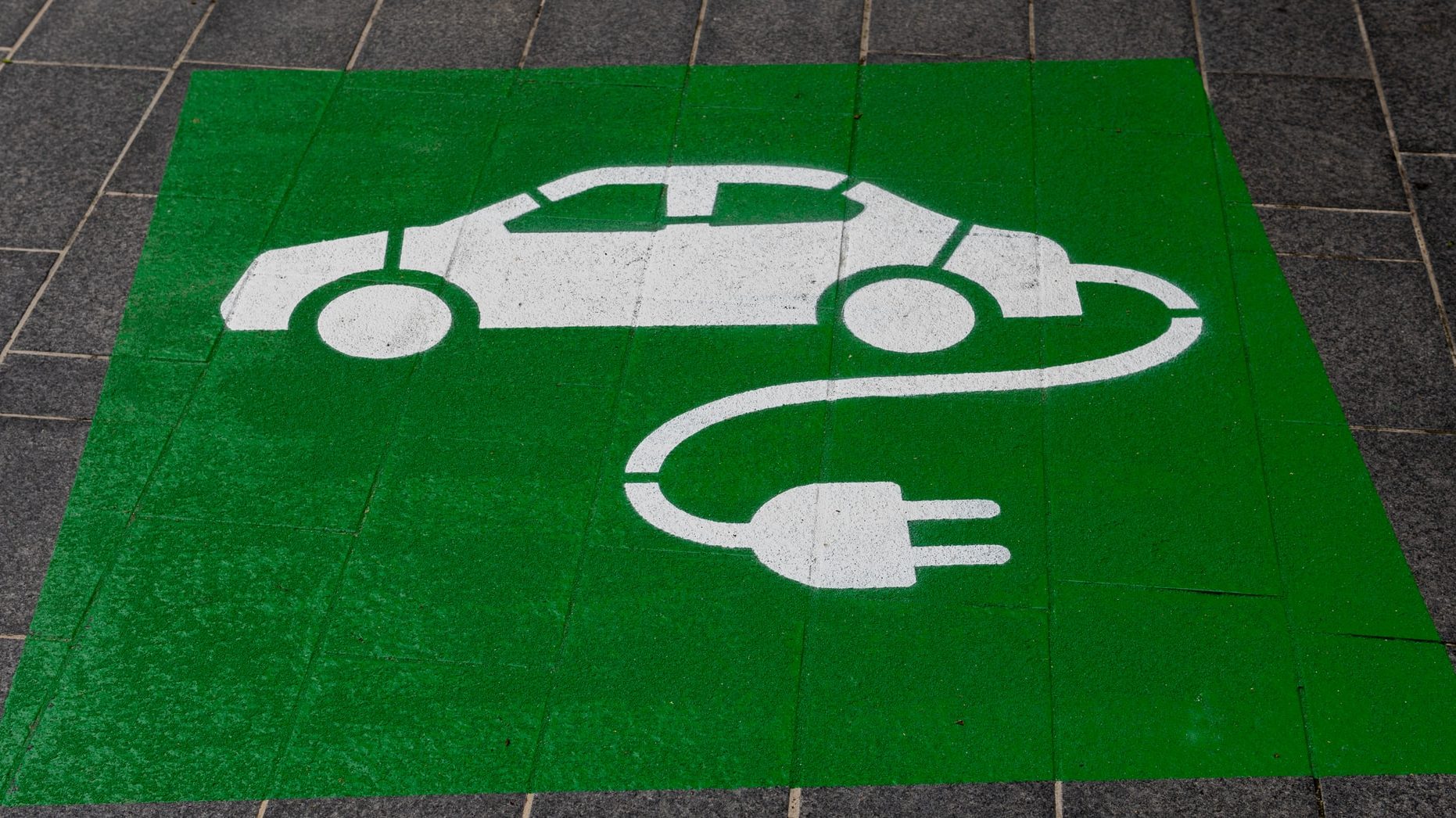 South Korean refiner Hyundai Oilbank and Denmark’s emission reduction technology developer Haldor Topsoe signed a memorandum of understanding (MoU) on November 4 to join efforts on next-generation eco-friendly synthetic fuel development, as reported by Korea Economic Daily on November 5. The two companies will collaborate on developing electrofuels (e-fuels) and biofuels and recycling plastic waste. E-fuels refer to a mix of hydrogen produced during the water electrolysis process and carbon dioxide (CO2), meaning using e-fuels will emit CO2 but will capture and reuse CO2 to make carbon neutral. Through the collaboration, Hyundai Oilbank and Haldor Topsoe aim to replace gasoline and diesel with carbon-neutral e-fuels while keeping the combustion engines of traditional cars.

As an oil refiner, Hyundai Oilbank has been diversifying its product portfolio outside of the oil and gas industry, as the South Korean government set a goal of reaching carbon neutrality by 2050. The refiner aims to cut its refinery business from 85% in its business portfolio at present to 50% by 2030. Earlier this year, Hyundai Oilbank was selling most shares of its wholly-owned subsidiary Hyundai Oil Terminal for KRW180bn (USD160m). Notably, South Korea released its Hydrogen Economy Roadmap in January 2019, targeting 15 gigawatts (GW) of fuel cells for power generation, 6.2m fuel cell electric vehicles (FCEV), at least 1200 hydrogen refilling stations, and 41000 hydrogen buses by 2040. Following that, Hyundai Oilbank rolled out its blue hydrogen plans and set goals to establish 180 hydrogen fueling stations by 2030 and produce 100,000 tons of blue hydrogen per year by 2050. Blue hydrogen is produced from fossil fuels while carbon emissions in the production process will be captured and stored.