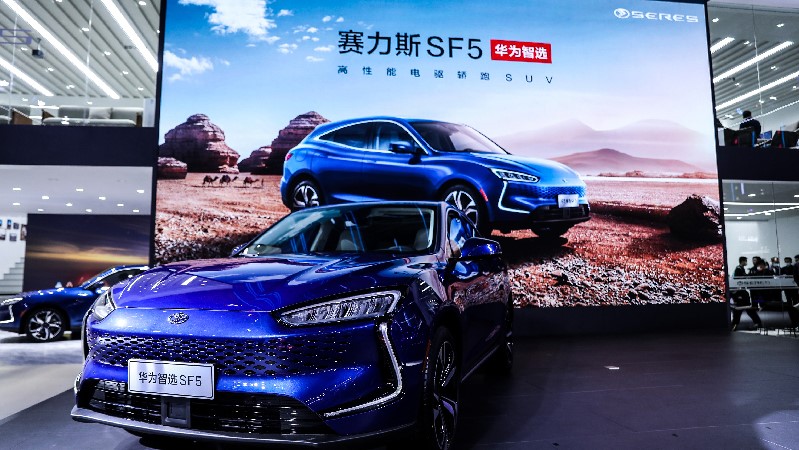 With its strong technological capabilities, Huawei has quickly emerged as a new force in the Chinese auto industry. In collaboration with SERES, Huawei involved in the design and quality control of vehicles with its solutions for smart cars. The new attempt at selling EVs in Huawei’s flagship stores is in line with the current trend of auto retail exploration. As of the end of 2020, Huawei has established 12 flagship stores and more than 50,000 retail stores globally. Richard Yu Chengdong, chief executive of Huawei’s consumer business group, said that this move could offset a drastic decline in its global handset business resulting from US restrictions limiting its access to crucial technologies. Yu also said that Huawei’s R&D investment in the smart car parts business has provided Huawei with a new turning point. In this way, selling cars could become Huawei’s long-term strategy for the next five to ten years.

Currently, policy support for EVs is shrinking in China. At the beginning of 2021, the Ministry of Finance (MoF), Ministry of Industry and Information Technology (MIIT), Ministry of Science and Technology (MoST), and NDRC jointly issued the notice on government subsidies for new energy vehicles (NEV). As pointed out in the notice, the departments would insist on a gentle subsidy decline in 2021, for the NEV subsidy standard will decline by 20% on the basis of 2020. The decline in subsidies means China’s determination to promote the market-oriented development of the NEV industry, rather than letting EV companies rely on subsidies.