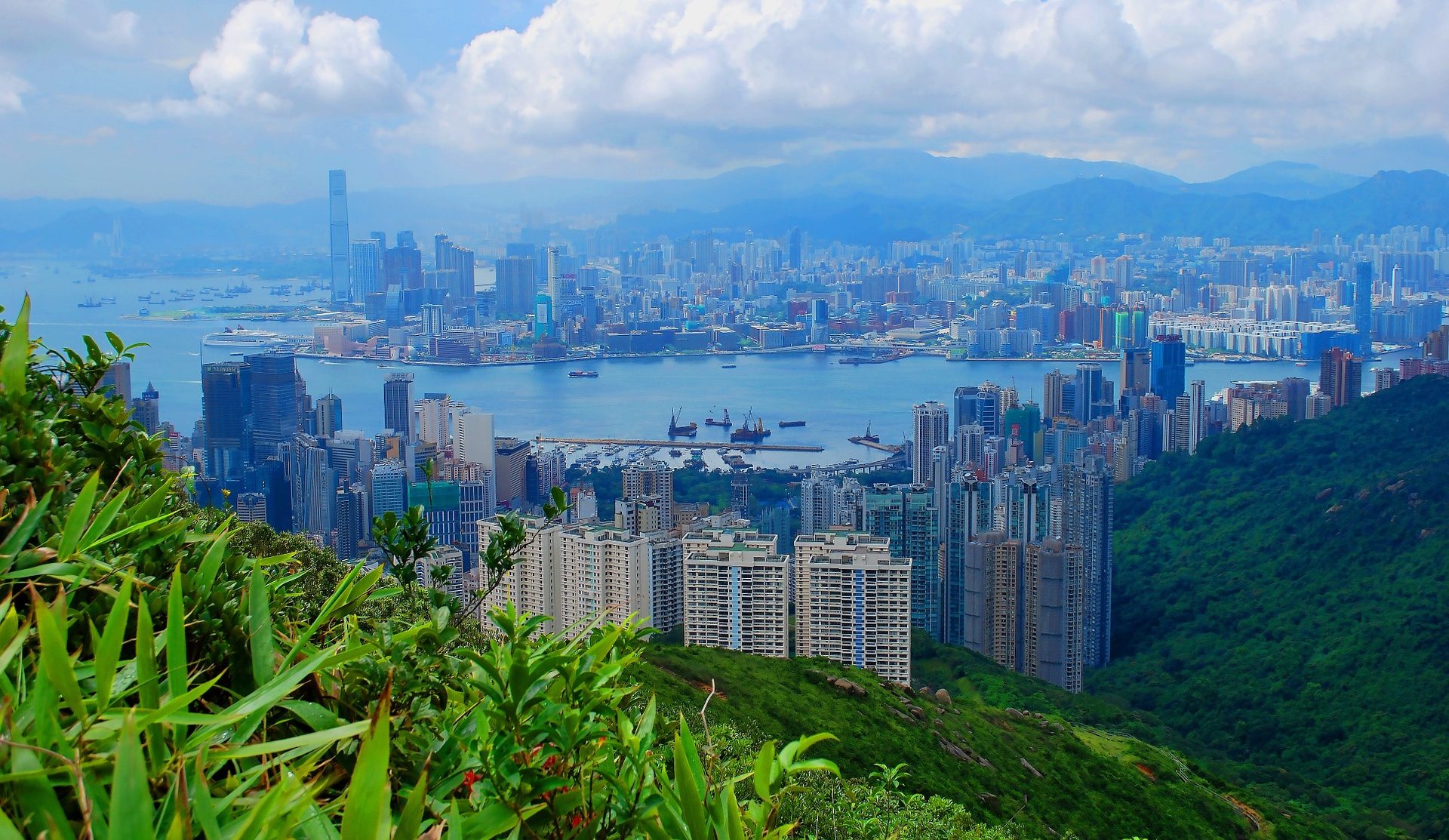 Hong Kong will play a crucial role in China’s overall green finance development, while also relying on the Mainland for further expansion into the sector

NDRC and the Hong Kong SAR government arranged for Hong Kong to take part in the BRI in December 2017. In the agreement, development of the green bond market was became a priority, with Hong Kong serving as the global offshore RMB hub. The arrangement also called for Hong Kong to take part in regional economic collaborations, provide multiple financing channels for the BRI, facilitate the construction of the BRI and the Guangdong-Hong Kong-Macao Greater Bay Area (GBA), and more. Through this official document, Hong Kong could reach out to countries and investors along the BRI, take advantage of its position as a channel for overseas investors to access the mainland market, and expand its green finance services to these countries.

Also, HKEX is one of the 27 Chinese and foreign institutions that have signed the Green Investment Principles (GIP) for the BRI as of April 2019. The GIP is set for the promotion of green investments in BRI countries, in terms of green bonds, green insurance, green asset-backed securities (ABS), and others.

After arrangements for the BRI, State Council published an outline for the GBA in February 2019. The central government mentioned in the plan that it would support Hong Kong to become the green finance center of the GBA and establish green bond certification institutions accepted by the globe.

Following that, in May 2020, PBoC, CBIRC, CSRC, and the State Administration of Foreign Exchange (SAFE) jointly released the Opinions for Financial Support for the Development of the GBA. The detailed policy for the GBA finance market pushes for green finance collaborations within the GBA, such as setting up a unified standard and a collaborative working mechanism for green finance. Also, the four authorities reiterated making Hong Kong the GBA’s green finance center. The opinions encourage GBA-based companies to obtain financing and certifications for their green projects via Hong Kong and Macao’s platforms, as well as to issue green bonds and other products in the two cities to finance green enterprises and projects in the region.

According to the May document, Shenzhen, Guangzhou, Hong Kong, and Macao founded the GBA green finance alliance in early September, involving hundreds of financial institutions and green enterprises from the four main cities of the GBA. The alliance could provide a resource exchange platform for those members and facilitate the transactions of cross-border green assets. Meanwhile, the alliance could also assist PBoC in exploring innovative green finance products and services, related measures and systems, and further the feasibility of the national green finance system.

In 2019, 15 Chinese-domiciled entities issued green bonds on offshore markets with a combined amount of USD12.5bn (RMB87.2bn), surging 30% YoY and accounting for about 22% of China’s total green bond issuance scale at USD55.8bn (RMB386.2bn). Among them, 53% of the offshore green bonds were listed on the HKEX, worth around USD6.6bn, compared with the total USD10bn green bonds issued in Hong Kong last year. In comparison, mainland entities issued USD5.3bn green bonds in Hong Kong in 2018, accounting for 40% in the local market.

Notably, Industrial and Commercial Bank of China (ICBC) [1398:HK], China’s largest green bond issuer at the time with a combined value of USD5.3bn (RMB36.7bn) in 2019, released the world’s first GBA-themed international green bonds on September 16, 2019, with proceeds invested into clean transportation and renewable energy resources in the GBA. As a part of the GBA, Hong Kong could also use such funds to boost its sustainable economy and support its green projects.

In reverse, this also means that mainland enterprises are major players in Hong Kong’s green bond market. Since China is one of the largest green bond issuers worldwide, the green bonds issued by mainland institutions and firms would facilitate the expansion of Hong Kong’s green bond market. Meanwhile, Hong Kong could also leverage the increasing scale of the green bond market to build its reputation, while establishing itself as a green asset management center, a green bond transaction and certification hub, and more. Consequently, Hong Kong could create more innovative green finance and investment products, along with the improvement of green finance systems and regulations, to attract more international institutions and investors.