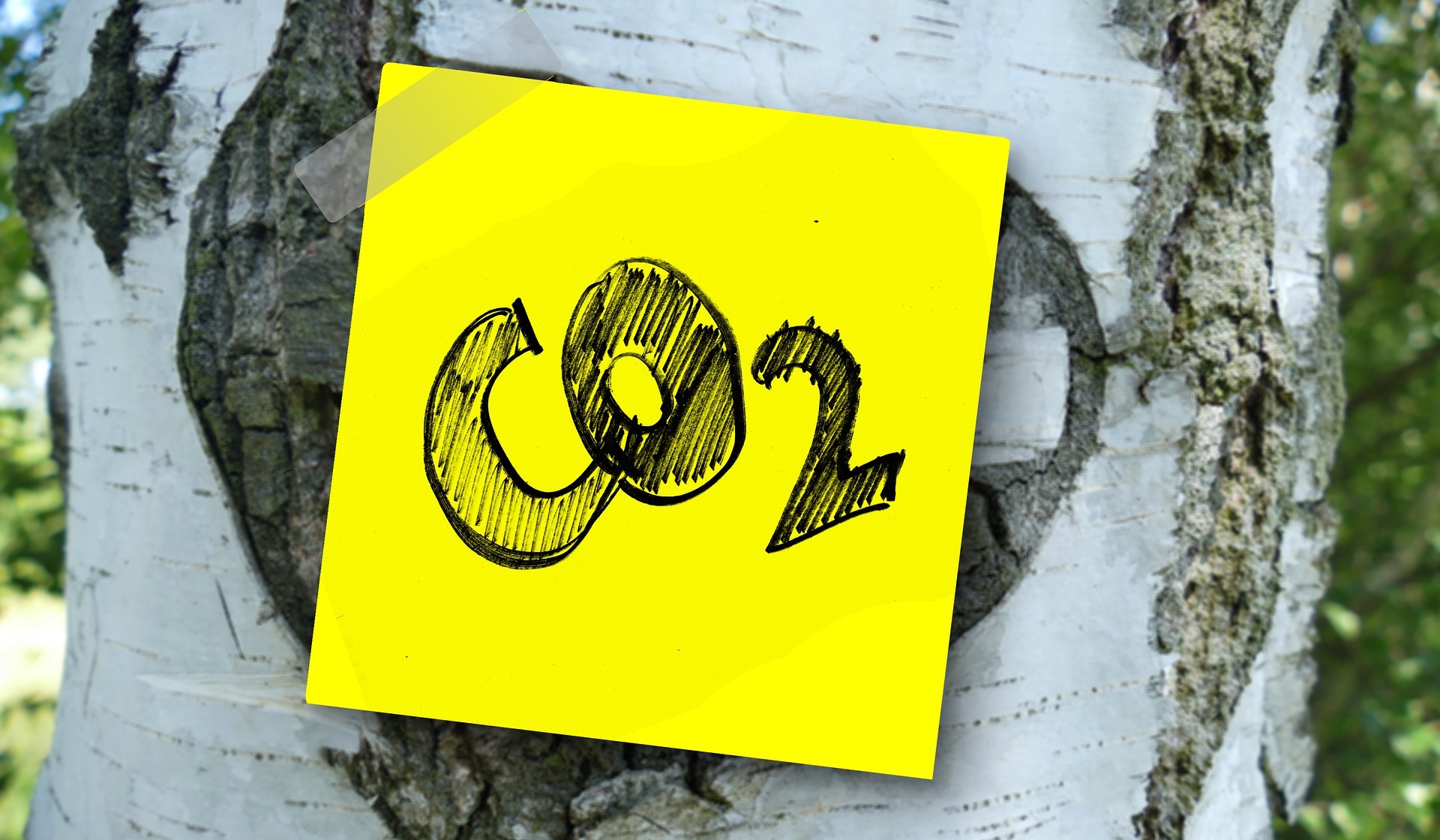 Hong Kong’s last climate action plan, published in 2017, targeted a 26% to 36% reduction in emissions before 2030, using a 2005 baseline. However, the latest 2050 carbon neutrality pledge has aroused great controversies, with analysts claiming that it could never be achieved, unless the city introduces more stringent environmental policies, citing South China Morning Post. The target is slightly more ambitious than the goal set by the Chinese central government this September, to peak carbon dioxide emissions by 2030 and to realize carbon neutrality by 2060. So far, over 60 countries and regions including Japan, South Korean, the UK, the EU have also introduced similar plans to become carbon neutral in the next three decades, in response to the objective proposed by the UN Intergovernmental Panel on Climate Change (IPCC).

In the past ten years, the Hong Kong SAR government has set aside over HKD47bn to deal with emission issues. The city reportedly hit peak carbon emissions in 2014, with the per capita carbon emissions declining 38% to 5.4 tonnes in 2018, based on the 2015 level, and the figure is expected to further drop to 4.5 tonnes this year. It has issued special policies to cut carbon emissions from electricity generation, which still represents around 70% of the total greenhouse gas emissions in the city. These measures include importing nuclear electricity from Mainland China, shutting down coal-fired power plants, and encouraging gas-fired power generation. As of 2020, coal, natural gas, and non-fossil sources fuel contribute to around 25%, 50%, and 25% of Hong Kong’s power generation, respectively, citing Lu Gonghui, a market analyst, compared to 48%, 27%, and 25% in 2015. Based on the existing schedule, the city seeks to gradually phase out coal power by 2038. In addition, the city government is currently planning to carry out a series of environmental programs in the coming years, which will potentially create around 4,000 jobs in transport, engineering, recycling, and other sectors locally.