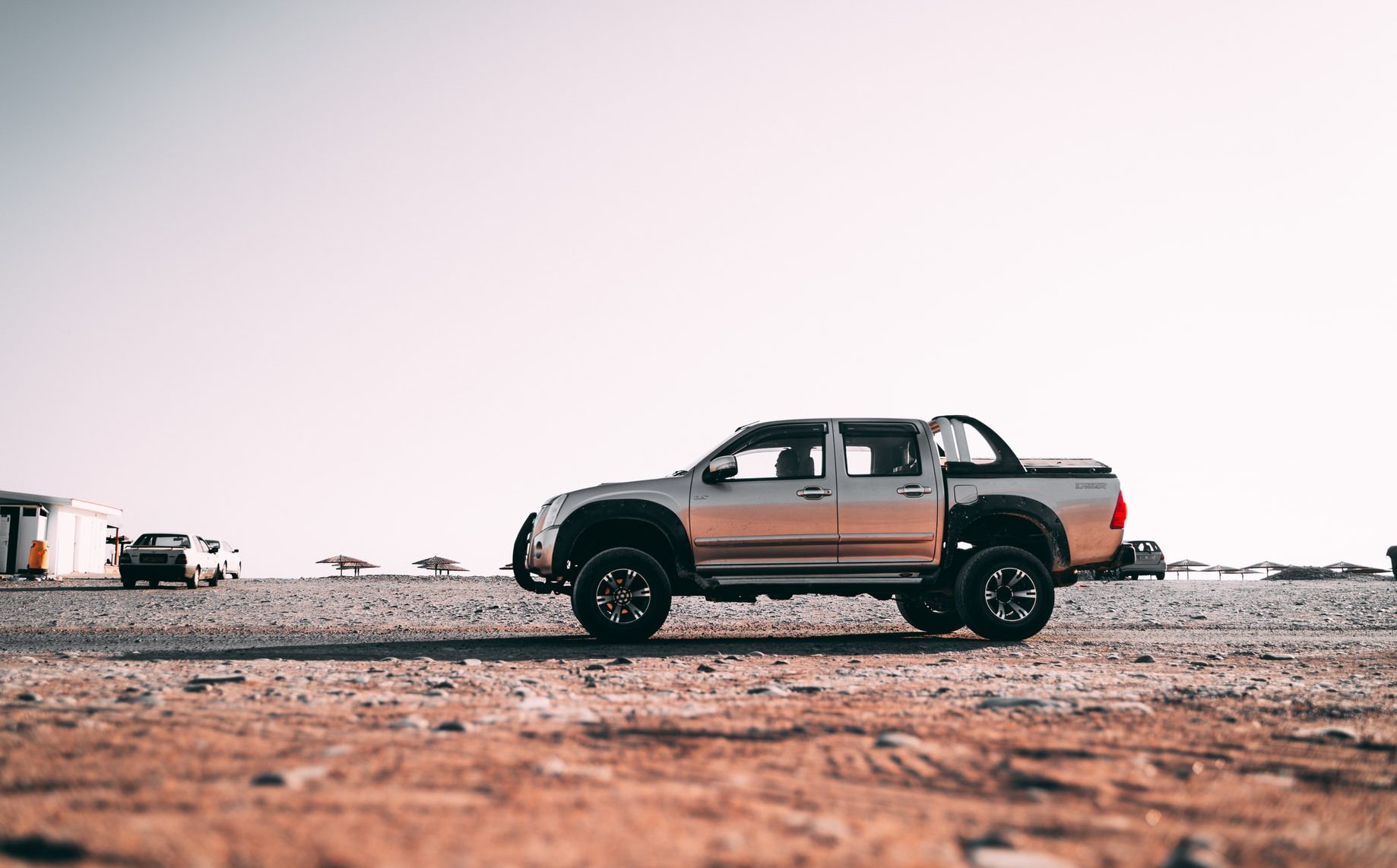 Chinese automobile manufacturer Great Wall Motor (GWM) [2333:HK] announced its five-year plan for hydrogen power development, as reported by Caixin on March 30. The company plans to launch its first hydrogen fuel cell sport utility vehicle (SUV) and produce 100 49-ton hydrogen heavy trucks before the end of this year, and will potentially supply hydrogen-powered vehicles for the Beijing Winter Olympics in 2022. By 2025, GWM aims to hold a top-three market share position in the global hydrogen vehicle market.

As China’s largest SUV and pickup truck producer, GWM sold 1.12m vehicles in 2020, rising 5.41% YoY. Its operating revenue and net profit reached RMB103.3bn and RMB5.36bn last year, respectively, up 7.38% YoY and 18.36% YoY. Previously, the company has invested RMB2bn in hydrogen-related R&D, which mainly went into six areas, including fuel cell stacks and components, hydrogen cylinders, and liquid hydrogen storage technologies. In the next three years, it will continue investing RMB3bn to further push forward its hydrogen-powered vehicle development. As Wei Jianjun, GWM’s chairman has pointed out, the company is prepared to lose money in its fuel cell vehicles (FCV) business, and the country has yet to find a sustainable business model for the hydrogen power industry.

GWM’s hydrogen strategy corresponds with the country’s broader initiative to fast-track its hydrogen vehicle industry development. In September 2020, the Ministry of Finance released the revised incentive policy for hydrogen power development, calling for local governments to form demonstrative city clusters for the promotion of FCV projects, and offering up to RMB1.7bn in subsidies for each successful city cluster program between 2020 and 2023. Citing data from S&P Global Platts, the incentive scheme could potentially help add 37,500 to 60,000 FCVs on the Chinese roads in the next four years. Meanwhile, in a separate development plan, the Chinese central government also declared its target to have 1m FCVs in operation domestically by 2030.