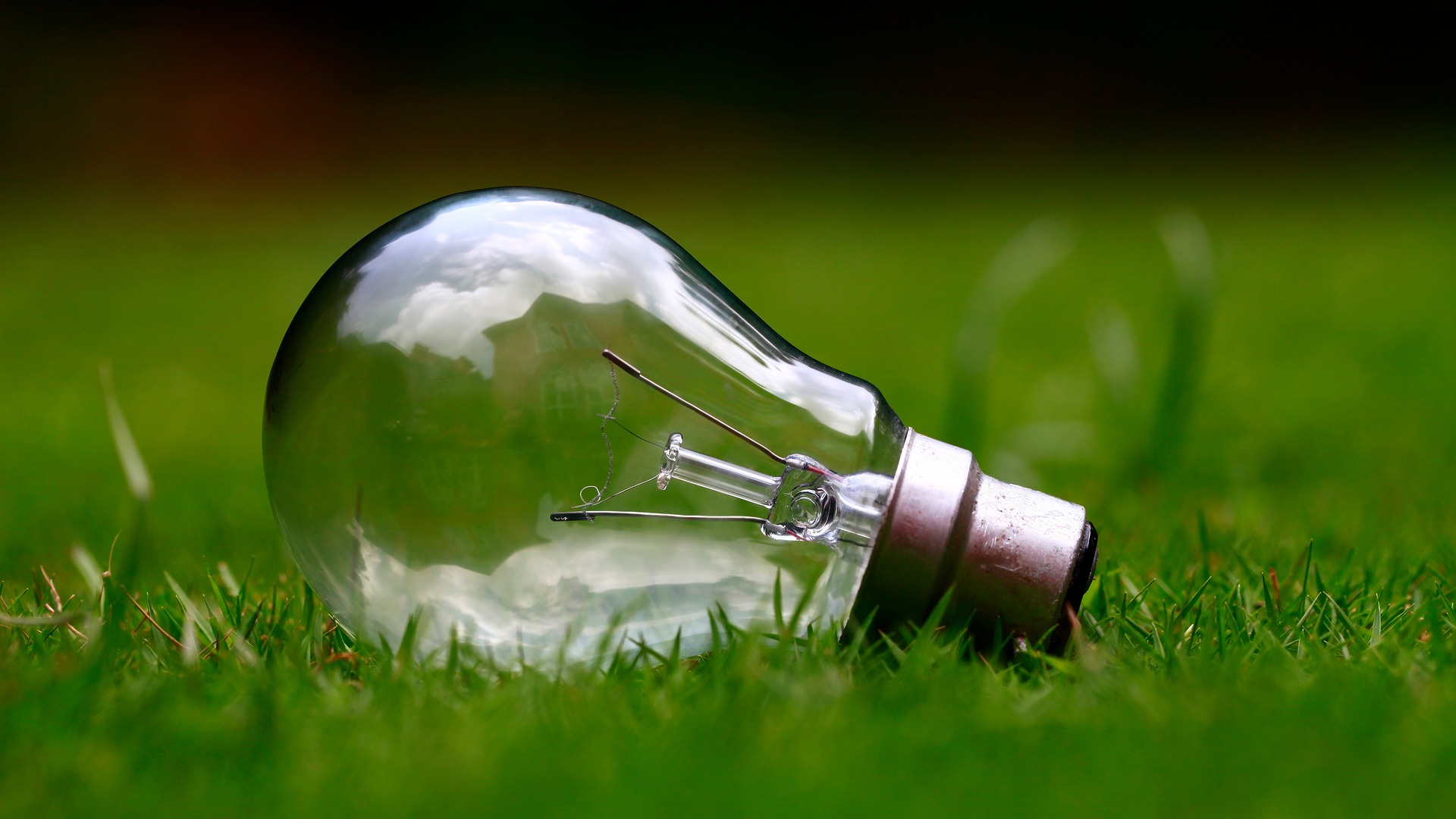 In general, Greenpeace stated that China’s tech and internet industry showed improvements in using renewable energy, but their carbon neutrality-related actions lagged. The ranking revealed that Chinese internet technology companies improved their energy information disclosures, and the number of companies purchasing renewable energy increased from eight to 13. However, compared to the positive actions of traditional industries such as electricity and steel, only Chinadata Group proposed a roadmap for achieving carbon neutrality by 2030. Although Tencent just announced the launch of its carbon neutrality plan, it has not yet published the timeline and implementation plan.

Greenpeace suggested that Chinese tech and internet companies should set a goal of using 100% renewable energy by 2030, and even further propose to achieve fully carbon neutrality by 2030. At the same time, Greenpeace encouraged those companies to participate in and support the protection and restoration of natural ecosystems, while it not recommended to rely on purchasing carbon sinks for carbon offsets. Moreover, the NGO suggested expanding the scale of corporate renewable energy procurement and actively communicating with key stakeholders on a market-based renewable energy procurement mechanism. Furthermore, Greenpeace believed that Chinese tech and internet companies should further improve the energy information disclosure mechanism and increase the disclosures of greenhouse gas emissions and energy uses.