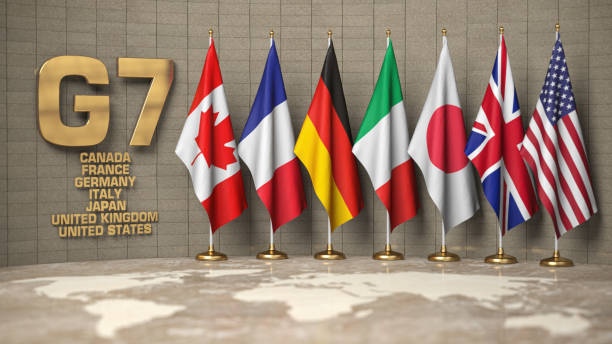 18 May G7 to Help Indonesia, Vietnam, India, and Senegal Phase Out Coal

The Group of Seven (G7) will expand an initiative to help developing countries, including Indonesia, Vietnam, India, and Senegal, phase out coal, as reported by Nikkei Asia on May 16. At the COP26 global climate summit last October, the G7 launched the initiative, offering USD8.5bn of financial support to South Africa to introduce renewable energies into the country and eliminate coal-fired power plants. To expand the initiative, the G7 members would reach an agreement as early as late May when the G7 environment, climate, and energy ministers meet. Japan and the US are expected to become the major contributors to Indonesia, the UK and the EU to Vietnam, and the US and Germany to India. The amount of assistance for each country will be discussed in the future.

The EU and 192 countries signed the Paris Agreement in 2015, agreeing on a mutual goal to keep the rise in average global temperature in this century to below 2 °C above pre-industrial levels, and preferably limit the increase to 1.5 °C. Considering the target, the UN called for a 45% reduction in carbon dioxide (CO2) emissions by 2030 from 2010 levels. The initiative could help developing countries shift to clean energy while handling their growing power demand with the support of developed countries, thus achieving the difficult but urgent climate target. The initiative will also leverage the Asian Development Bank’s (ADB) financing scheme which supports Southeast Asia in phasing out coal power as early as possible.