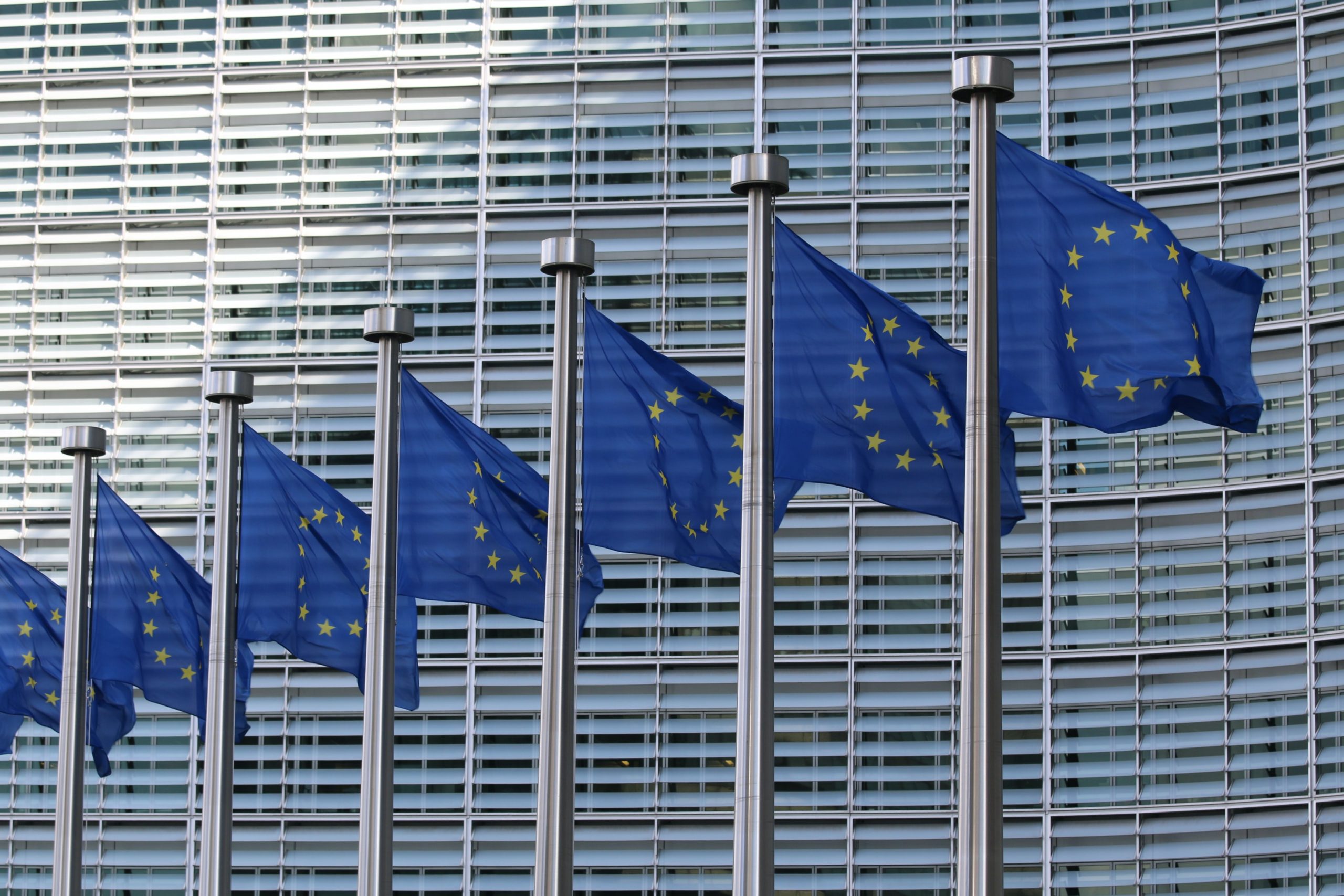 The European Union (EU) asked member states for opinions on proposals to ease restrictions on state aid, in a bid to rival the new US Inflation Reduction Act (IRA) legislating green subsidies, as reported by Reuters on January 13. The IRA will authorize investments of around USD300bn in deficit reduction and USD369bn in energy security and climate change programs over the next ten years. According to EU competition chief Margrethe Vestager, the IRA might lure some EU businesses into moving investments to the US. Vestager proposed changes to the existing crisis mechanism, such as simplifying the calculation process of aid amount, expanding the scope of green technologies eligible for aid, and providing simpler options to member states to quantify how much aid they can grant to each project.

EU president Ursula von der Leyen stated that the adjustments to state aid will be “targeted and temporary”. The changes are intended to preserve and strengthen Europe’s economic attractiveness while maintaining a “global level playing field”, Von der Leyen added. Nevertheless, some member states worried that easing the state aid rules would make it easier for the richest countries to create a comparative advantage for their enterprises. In this regard, Vestager revealed that the EU is looking to establish a “collective European fund” to support countries in a “fair and equal way”. After Russia’s invasion of Ukraine, the EU created a temporary framework to support companies burdened with record-high energy prices. By the end of November 2022, the commission had approved state aid worth EUD525bn (USD567bn).