Egypt to Boost Power and Hydrogen Exports to Europe 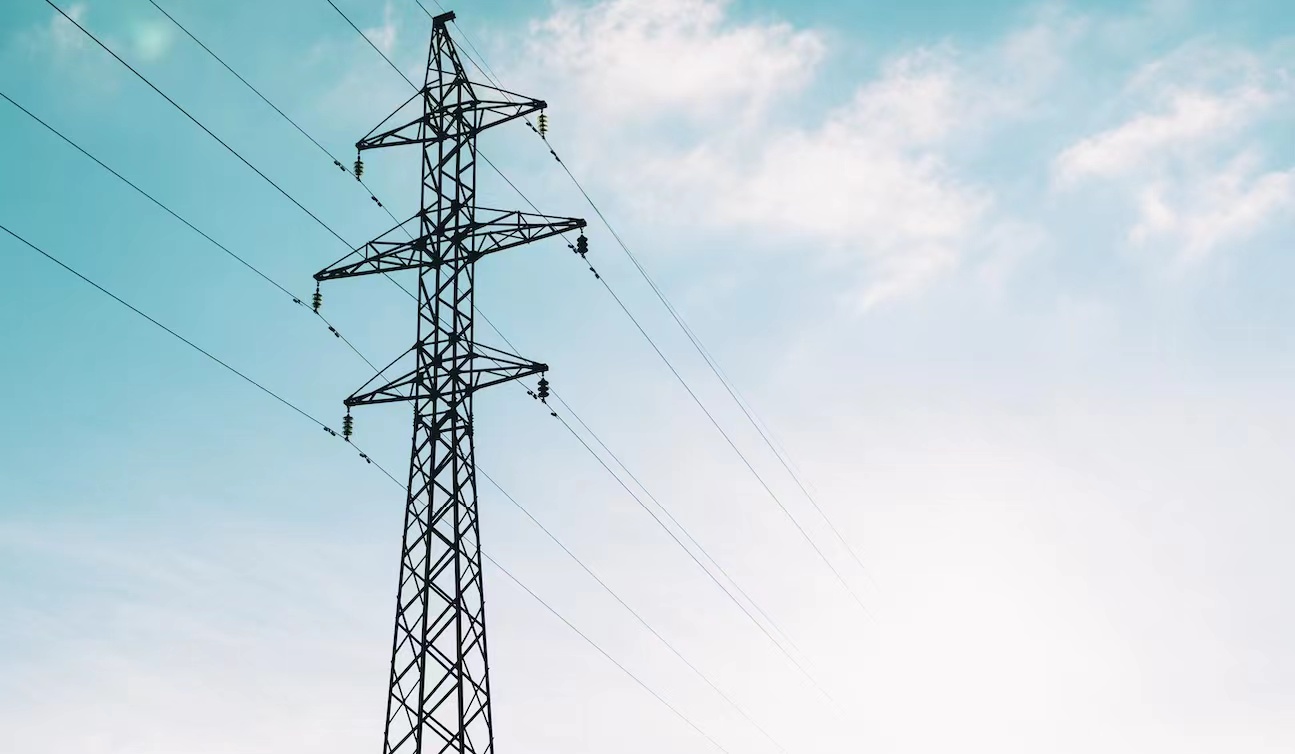 24 Nov Egypt to Boost Power and Hydrogen Exports to Europe

Egypt plans to send electricity to Cyprus and Greece via cable under the Mediterranean Sea and export hydrogen used as fuel in power stations, as reported by Bloomberg on November 18. Egypt’s Petroleum Minister Tarek al-Molla said new renewable energy projects will advance the country’s plans to become a supplier of energy and hydrogen to Europe. Molla revealed that discussions about the cable are progressing, with the energy transmission to Europe to be ready within five years. In addition, Egypt aims to become a hub for liquefied natural gas (LNG) shipments in the Mediterranean Sea, Molla added.

The undersea energy transmission scheme was released during the COP27 climate summit hosted in Egypt. At the summit, Egypt signed eight framework agreements to develop green hydrogen and ammonia projects, aiming to win 5% of the global hydrogen supply market by 2040. The agreements involve collaborations with international energy firms such as TotalEnergies [TTE:FP], AMEA Power, and Alfanar to explore the renewable resources and abundant gas reserves in Egypt. The country transformed from a net importer of natural gas into an exporter in late 2018, as it discovered the largest natural gas field ever found in the Mediterranean Sea in 2015. In the past few months, Egypt and foreign investors have inked a series of memorandums of understanding (MOU), which laid a foundation for the framework agreements. The MOU includes a USD8bn green hydrogen plant in the Suez Canal Economic Zone and a USD3.5bn green ammonia project in the Egyptian port of Ain Sokhna.