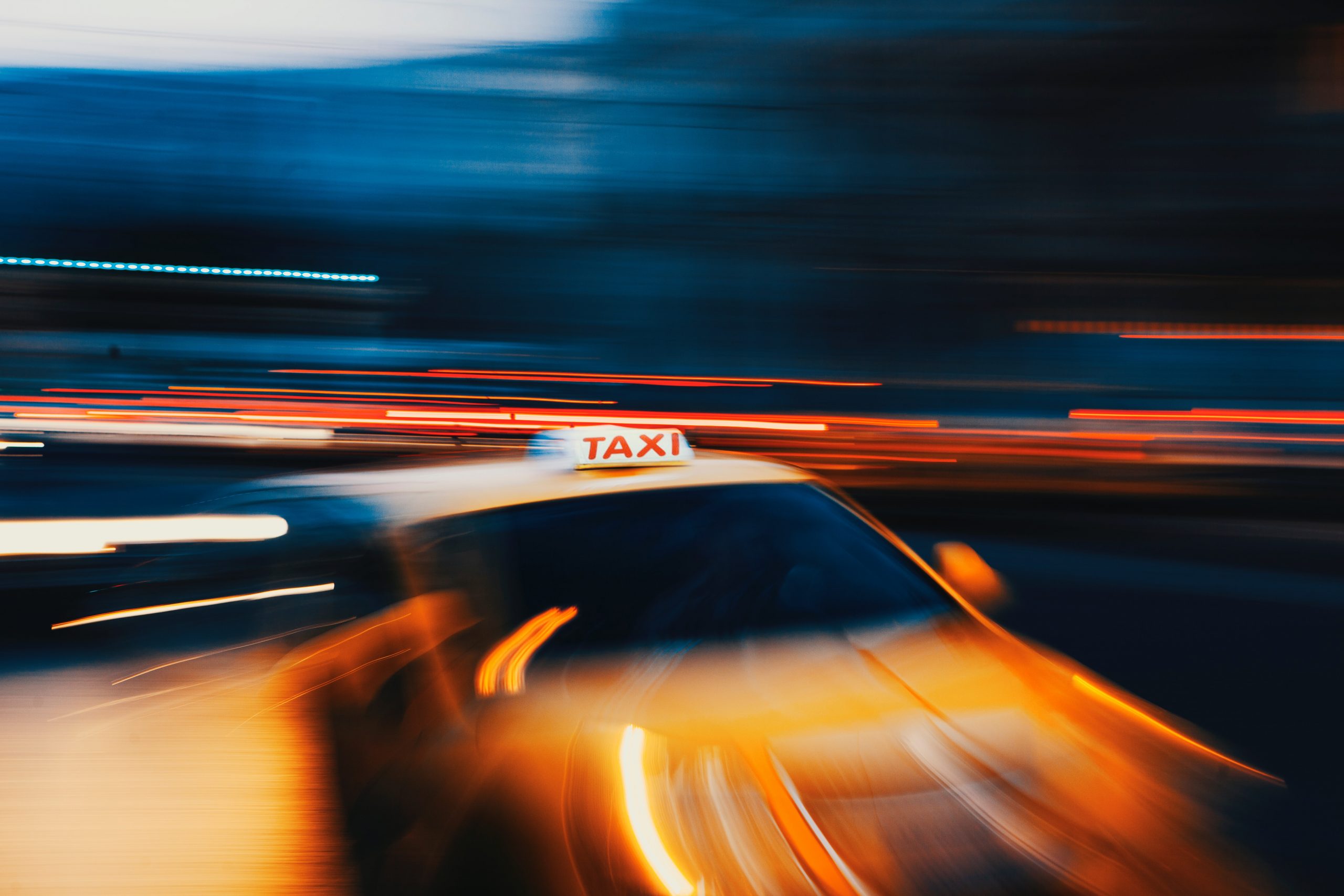 Didi is one of the most impacted enterprises after China strengthened supervision over tech and internet giants in late 2020. From July 2021 to December 2022, the monthly orders received by Didi slumped almost by half. Faced with stringent regulatory pressure, the company delisted from the NYSE in June 2022 and sought to list in Hong Kong after completing its rectification. Despite this, it remained the leading player in China’s ride-hailing market. In mid-2022, the company’s daily orders dropped from a peak of 28m in 2Q21 to 16m, while its major competitor Gaode Map had 7m daily orders. Lifting restrictions on Didi signals that China is easing its crackdown on the tech sector. According to Guo Shuqing, a top central bank official, the rectification of the financial businesses of 14 platform companies has been “basically over”.