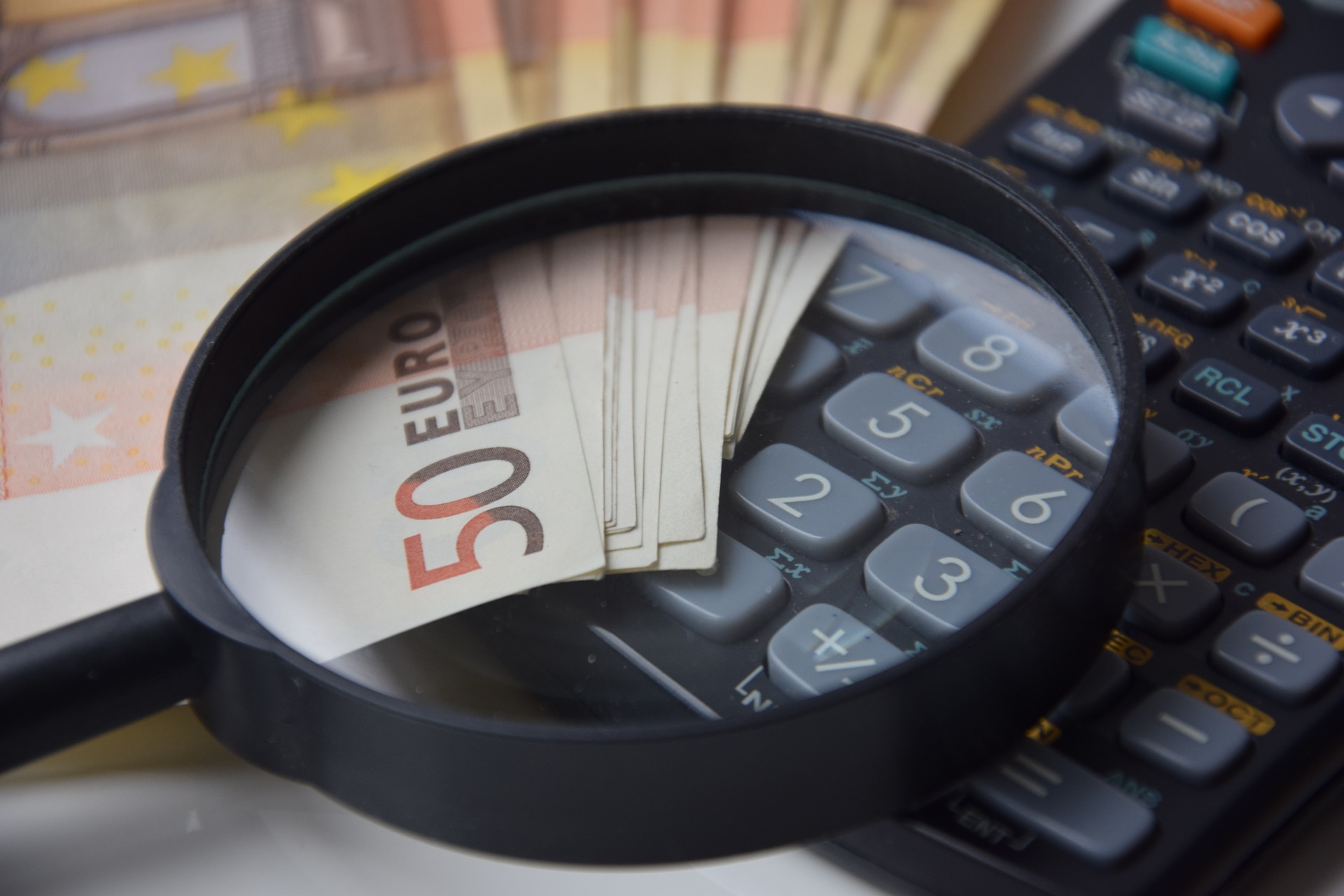 CSRC on April 2 claimed to reward the whistleblowers for disclosing violations of five listed companies, which are Sihuan Biological [000518:CH], Tianbao Foods [002220:CH], Jilin Pharmaceutical Holdings [300108:CH], Dehua Numonyx, and Jilin Sendong, with the latter two listed on the New Third Board, as reported by Caixin on April 3. This is the second time that CSRC announced to reward whistleblowers. After the new Securities Law took into force on March 1, 2020, CSRC has increased the maximum amount of rewards for whistleblowers who provide information about major violations and illegal practices of listed companies from RMB300,000 to RMB600,000.

Previously, according to the interim rules on reporting violations regarding securities and futures issued in June 2014, the maximum amount of rewards for whistleblowing was RMB300,000. Based on the rules, CSRC made the first rewards to the whistleblowers in three cases, respectively related to Liao Yingqiang who manipulated the market, Jiangsu Yabaite Technology [002323:CH], and Ren Zixing Network Technology [300311:CH].