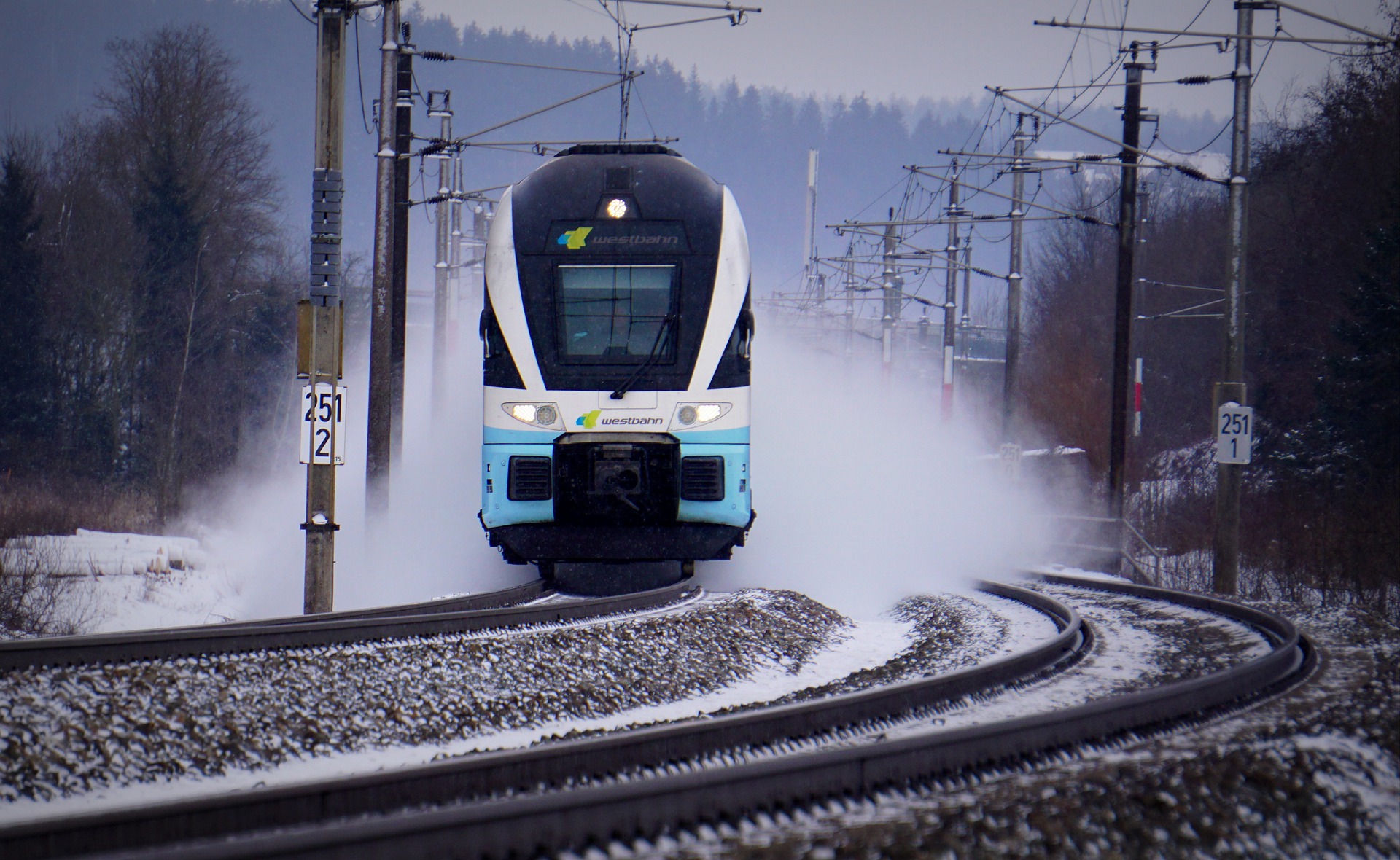 State-owned rolling stock manufacturer CRRC Corporation [1766:HK] has finished its self-developed hybrid locomotive, equipped with a hydrogen fuel cell on January 27, as reported by People.cn on January 28. This is China’s first hybrid locomotive and is a breakthrough in use cases for hydrogen energy technology in the country, allowing locomotives to attain zero emission of carbon and other pollutants. This locomotive’s designed speed is 80 kilometers per hour with a maximum traction load exceeding 5,000 tons on flat, straight roads. It can run continuously for 24.5 hours on a full tank of hydrogen.

CRRC stated that its trial data showed the energy conversion efficiency of the locomotive’s hydrogen fuel cell is much higher than that of a traditional internal combustion unit. Moreover, the hybrid hydrogen fuel cell hybrid locomotive adopts a modular design, meaning it is easy to be customized according to client requirements for power levels and different energy sources. Without changing railway base lines or setting up a new power grid, the locomotive can be applied to multiple situations and places for operation, rescue, and other tasks, especially in subways, tunnels, mines, and other relatively closed environments.