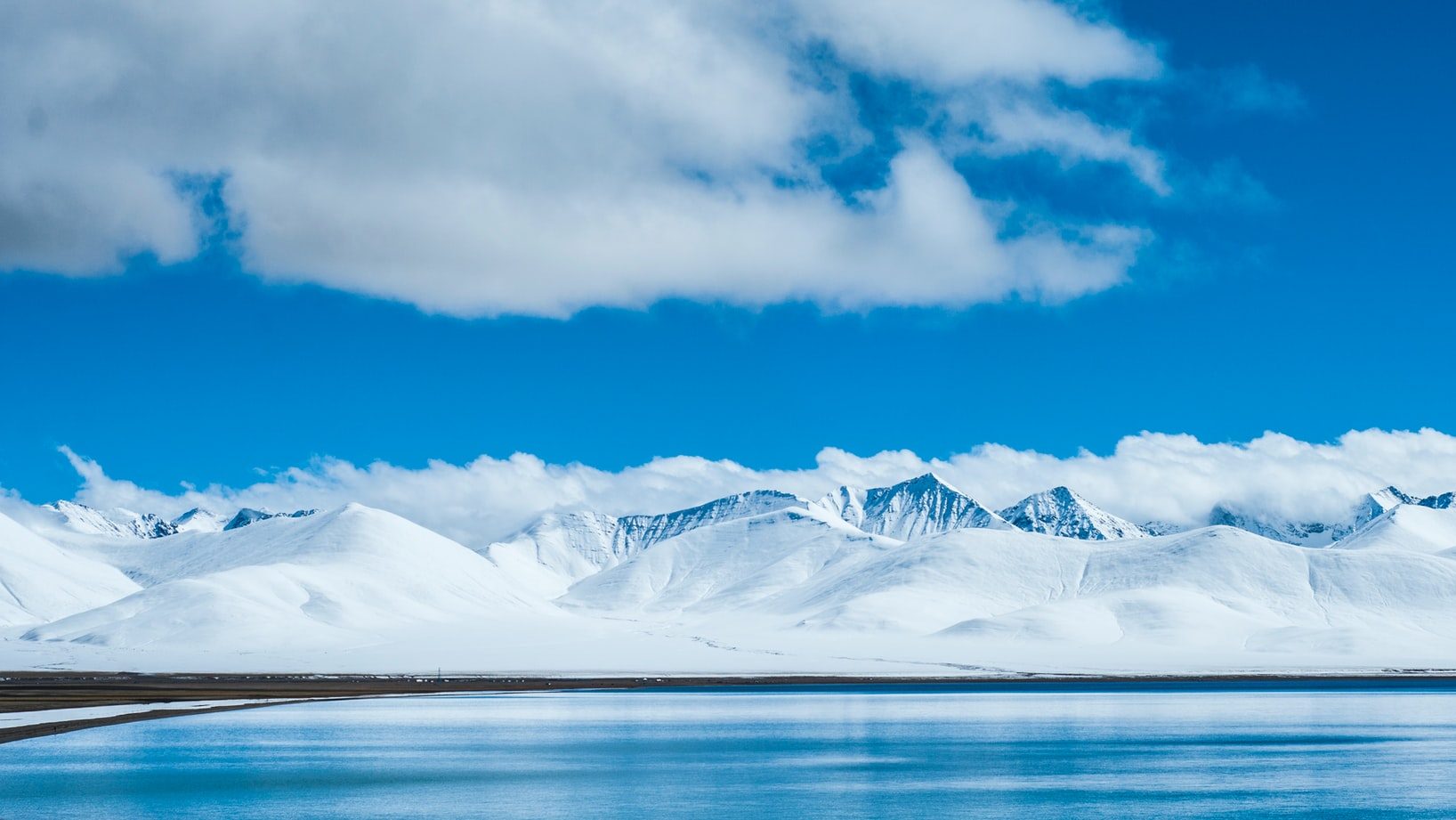 Stress testing is not an unfamiliar term to the financial sector. Ever since the global financial crisis, financial institutions have used stress tests as a key tool for assessing risks and resiliency of the financial system as well as individual institutions. With climate change increasingly recognized as a financial risk, financial supervisors are leveraging stress tests to understand the implications of this global threat on the banking industry. The Netherlands’ Central Bank (DNB) was the first central bank to develop a climate stress test, releasing a report on the results in 2018. Other central banks, such as the Bank of England and the European Central Bank, followed suit to design short-term and long-term climate risk assessments. This article will highlight recent efforts by financial authorities of the Chinese Mainland and Hong Kong to perform climate risk stress tests on the banking industries.

According to research from Deloitte, there are three types of climate-related risks to be considered in a stress scenario:

Financial institutions could benefit from these results by understanding the vulnerabilities of their businesses across different geographical locations. As such climate-related risks become clear, banks can integrate climate risk considerations into their business strategies, establish systems to respond to climate-induced emergencies, and adjust their risk appetite for sectors under high risks for climate change.

The tests assumed that corporates will pay a steadily increasing price for their greenhouse gas (GHG) emissions year by year, with no advancement in technologies to negotiate upstream or downstream carbon prices. The preliminary PBoC climate stress tests focused on transition risks, specifically regarding various levels of carbon price in China’s national emissions trading scheme (ETS):

Results from this round of climate risk stress tests showed that coal-fired power, steel, and cement industries will see a decline in their abilities to their loan repayment capacities if they don’t undergo decarbonization. However, since banks participating in the stress tests have limited stakes in these industries, they passed the stress tests under all 3 scenarios. As a first exploration of stress tests as a climate risk assessment instrument, the project revealed obstacles such as low levels of climate-related information disclosure and a lack of available data. For the next round of stress tests, the PBoC intends to improve methodologies on climate sensitivity, cover more industries, and explore macro-financial scenarios.

The Hong Kong Monetary Authority (HKMA) has suggested the use of stress tests for climate-related risk assessment since 2020. An official round of climate risk stress tests was launched in January 2021 and involved 20 major retail banks in Hong Kong as well as 7 branches of international banking groups, representing 80% of the banking industry’s lending. Participating banks assessed risk exposures under three scenarios:

All three scenarios assume that banks will not change their business strategies over the horizon of assessment. The orderly and disorderly transition scenarios are both represented by global carbon dioxide (CO2) emissions amount and projected carbon price.

On December 30, 2021, the HKMA published the results of its pilot climate stress tests for the banking industry. The results showed that under extreme scenarios, climate risks could potentially cause significant adverse impacts on the sector. Despite such impact, the sector remains resilient to climate-related shocks given the strong capital buffers built up over the years. In this pilot exercise, the banks have substantially enhanced their capabilities for measuring climate risks and revealed major gaps, particularly those concerning data availability and assessment methodologies. These will need to be continually addressed.

The PBoC and HKMA have both taken proactive attempts to prepare the banking industry for climate change-induced risks through pilot stress tests. While participating institutions were able to enhance their capacity to measure climate-related risks through coordinated exercises, in both cases, the lack of reliable climate-related data was highlighted as a major pain point. As the HKMA report noted, this data availability challenge is exacerbated by the lack of a widely recognized and accepted standard for climate risk classification and identification.

One of the most prominent candidates to fill this gap is the Taskforce on Climate-related Financial Disclosure (TCFD), a set of recommendations developed by the Financial Stability Board (FSB) to guide entities on climate data reporting. The TCFD incorporates both physical and transition risks in its disclosure requirements and may help banks set up a climate reporting system in preparation for stress testing. According to TCFD’s website, 8 banks in the Chinese Mainland have expressed support for the TCFD, 7 of which joined in 2021. Meanwhile, the city of Hong Kong has 3 banks expressing support for the TCFD. Promisingly, Hong Kong has actively promoted the TCFD as the standard for climate-related information disclosure, as the Hong Kong Exchanges and Clearing (HKEX) will begin to mandate TCFD-aligned climate risk reporting from listed financial institutions starting 2025. The PBoC also indicated in June 2021 that it has been implementing disclosures in line with the TCFD, yet no definitive timeline regarding mandatory reporting has been announced.