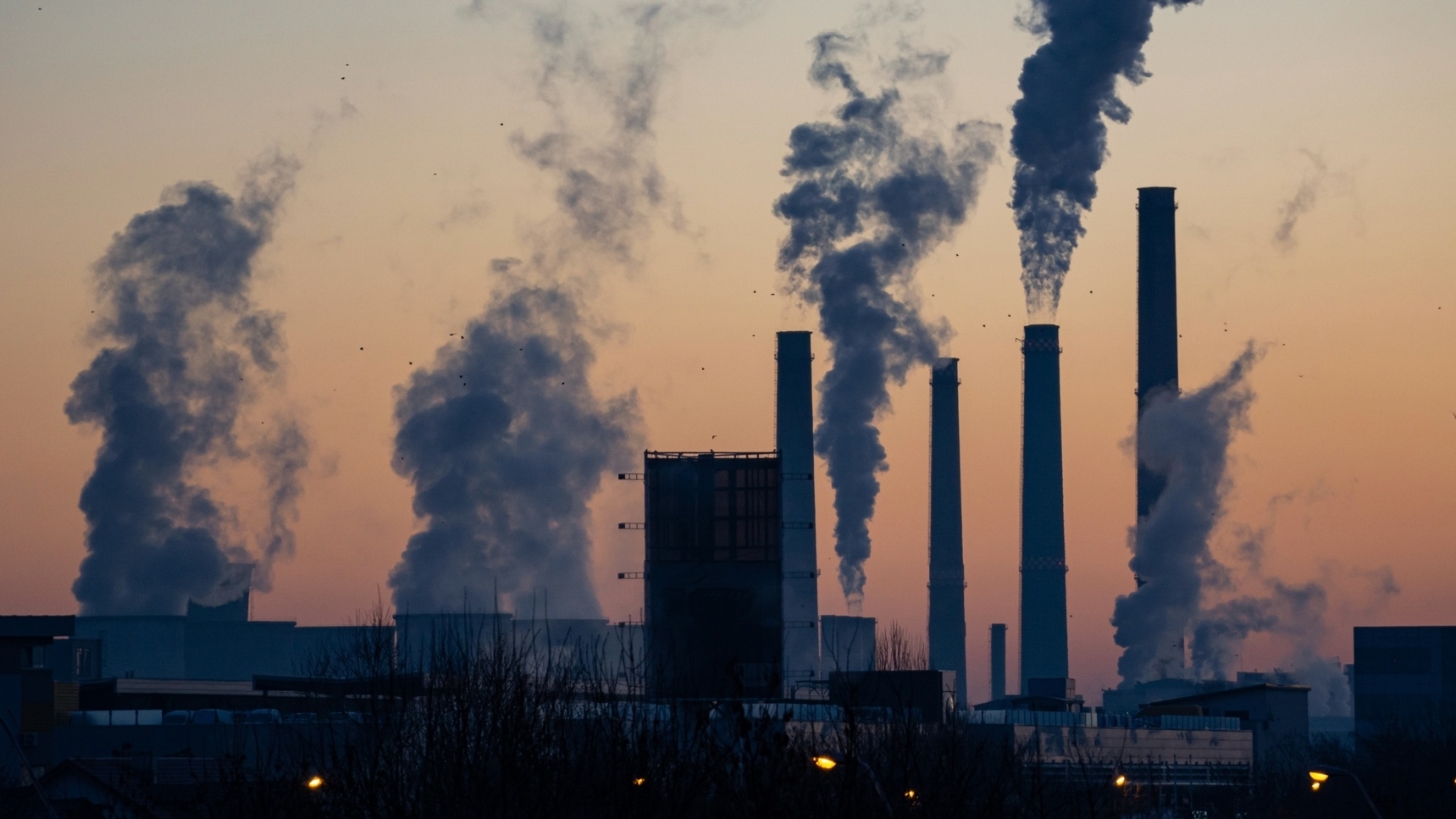 Chinese electric vehicle (EV) maker and battery producer BYD [1211:HK] is under investigation by authorities after residents accused its car factory in Changsha, Hunan Province of excessive emission and health hazards, as reported by Strait Times on May 9. Posts on China’s social media Weibo suggested that more than 600 children living near BYD’s production plant in Changsha’s Yuhua district have experienced repeated nosebleeds since April. In response to the allegations, BYD claimed that online rumors of excessive emissions causing nosebleeds are a malicious fabrication, filing police reports on the case. The company also stated that the emissions of its factory in Changsha comply with national regulations and standards.

BYD’s auto factory in Changsha started operation in 2012. Last year, the Changsha government put this plant under a watch list for volatile organic compound (VOC) pollution, requiring the factory to cut emissions using new coating techniques by October 2022. According to earlier media reports, residents have also complained about odor from the auto plants, even though the company claimed it had taken relevant measures to remediate the issue. Before the public opinion storm triggered by the pollution allegations, BYD’s new energy vehicle (NEV) sales had skyrocketed 423% YoY to 286,300 units in 1Q22, taking up around 30% share in China’s NEV market.