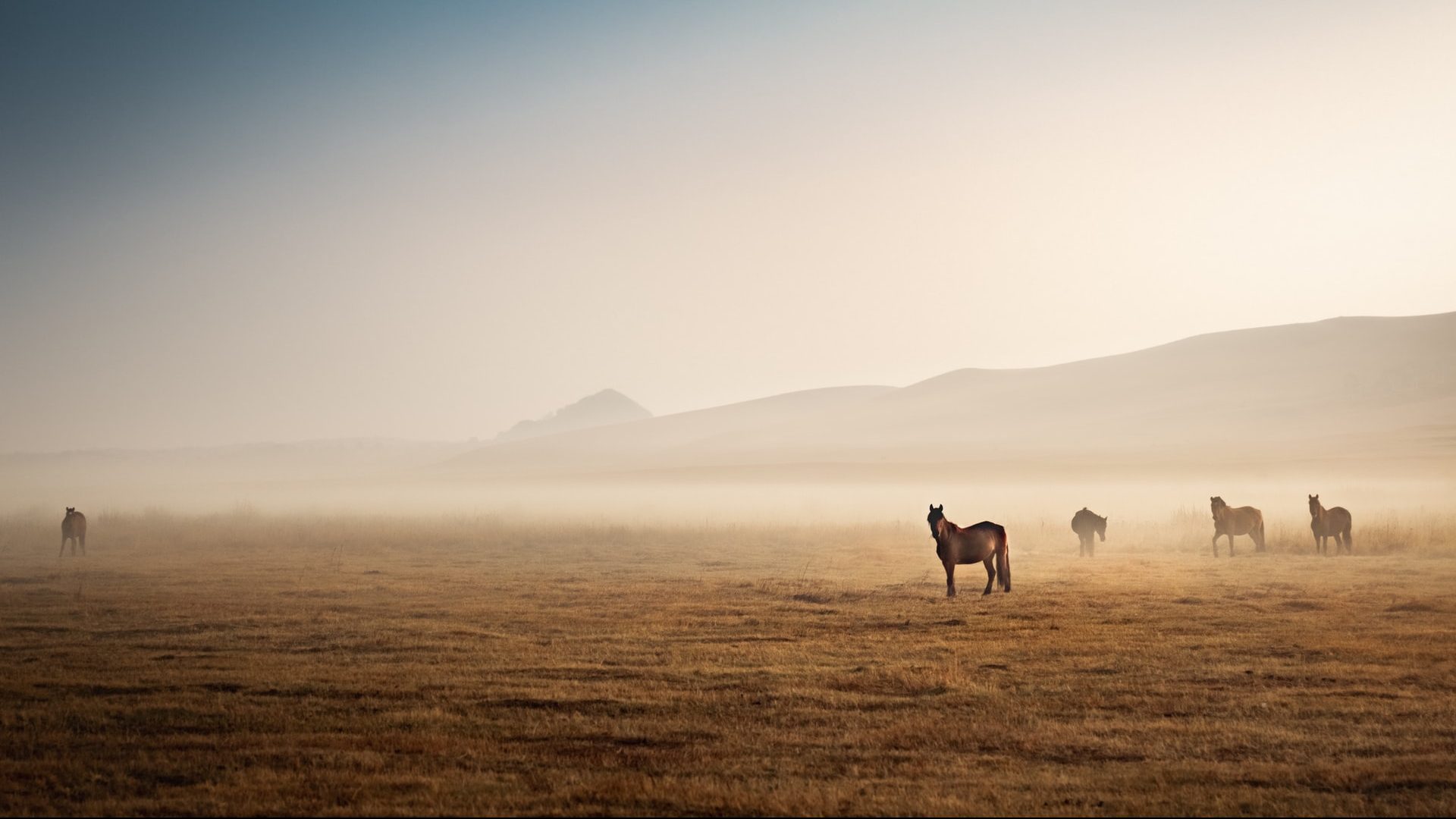 Inner Mongolia, China’s second-largest coal-producing region and the biggest renewables producer, released a five-year plan (FYP) to build a hydrogen industry worth over RMB100bn (USD15.83bn) from 2021 to 2025, as reported by power market monitor bjx.com.cn on March 1. The plan aims for a hydrogen supply capacity of 1.6m tons per year by 2025, tripling from a previous target of 500,000 tons annually. Under the plan, the region will promote 5,000 fuel cell vehicles and build 60 hydrogen retail stations by 2025, a drastic increase from the only three hydrogen stations as of 2020.

Inner Mongolia produces around 25% of China’s coal output, and it has relied on cheap thermal power to develop emission-intensive industries such as coal chemicals and nonferrous smelting. The FYP could transform the region into a renewable energy hub transporting hydrogen and clean electricity to other provinces. Last August, Inner Mongolia approved a renewable energy project with 2.2 gigawatts (GW) of solar and wind power capacity, and over 80% of the capacity will be used to power the production of 66,900 tons of hydrogen annually from 2023. However, hydrogen production on such a large scale requires at least 0.465 GW of electrolyzers, more than double the global electrolyzer output in 2020, according to a Bloomberg analysis. In this regard, China’s Baowu Steel Group [600019:CH] announced a plan to manufacture 1.5 GW of renewable-powered electrolyzers, though no precise timing for this plan has been disclosed.