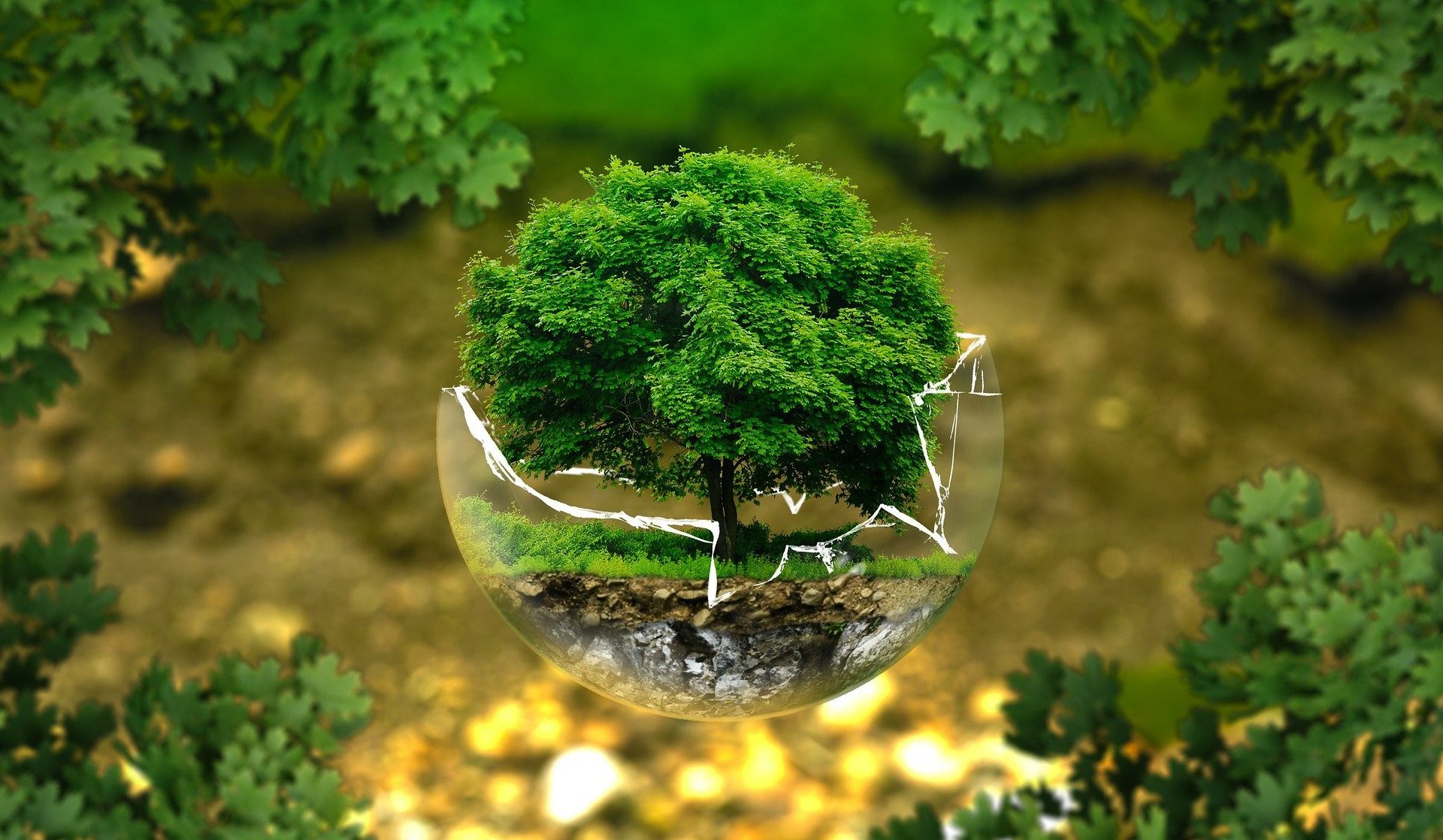 The special working group consists of six teams with each responsible for formulating one category of standards, which form the nation’s green finance standard framework. Since then, Chinese authorities have been filling in the framework with specific guidelines and requirements.

To set baseline standards, the Glossary of Green Finance Terms and the Directory of Green Industry Guidance successively launched in 2018 and 2019. For the first time, the directory defines standards and ranges for green industries and divides them into six primary categories. Under these six categories, it is further subdivided into 30 second-level categories and 211 third-level categories. This can provide a baseline and reference for consequent standards, such as those for green bonds, green credits, and others, as well as guide investment flows.

NDRC has also considered setting up a crossover system between the directory and related international standards. As for the implementation of the directory, NDRC has proposed to gradually establish a green industry identification mechanism while bringing social intermediatory organizations to offer such services.

Most recently, PBoC, NDRC, and CSRC drafted the newest list of green bonds for comments for the end-May of 2020. Through complying with the 2019 general directory and previous green bonds guidelines, the new list adjusts the range of green industries subject to green bonds. Notably, the 2020 version has removed projects with regards to the clean use of coal, fuel and coal power projects from the list to be in line with the international standards, which exclude all coal and other fossil energy related projects.

However, the Green Credit Guidelines has not been updated since PBoC issued it in February 2012. The old guidance specify that banks’ green credit business is to inject credit funds into green, circular, eco-economic, and other similarly key areas, with an aim to facilitate the development of green industries. In the second half of 2019, the central bank and CBIRC, however, did revise the latest green credit statistics system by referring to the 2019 green industry directory. This is expected to improve the identification and management of green projects for banks.

In 2019, the combined amount of China’s onshore and offshore green bond issuance hit RMB386.2bn (USD55.8bn), increasing by 33% YoY from RMB282.6bn (USD42.0bn) in 2018 and by 60% compared with 2016, benefiting from supporting policies. Notably, China remained the largest labeled green bond issuer in 2019 in terms of the annual total amount since 2016. Moreover, the issuance amount of green ABS rose by 3.5 times YoY to RMB50.3bn (USD7.2bn) in 2019, while in 2016, the reading was RMB6.70bn. Citing statistics from Climate Bonds Initiative’s (CBI) China green bond report, almost half of the green projects are related to renewable energy sources, followed by green public transportation projects.

Over the first six months of 2020, Chinese domiciled entities released onshore and offshore green bonds worth RMB117.39bn in total, representing a decline compared to RMB165.14bn from a year prior amid the global pandemic. Among them, the number of onshore labeled green bonds was 93, raising RMB98.55bn in total, and that of green ABS was 12, with RMB12.90bn in proceeds. The raised funds are mainly invested in clean transportation and clean energy sectors, respectively occupying funds of RMB29.81bn and RMB22.4bn. In addition, by the end of this June, green bond stocks in the country amounted to RMB1.2tr, ranking first worldwide.

China’s green credit sector also experienced significant increases. By the end June of 2016, the green credit balance of 21 major banking institutions in the country was RMB7.26tr, accounting for 9% of their total loans, with five large state-owned banks and policy banks as the main force. Specifically, the loan balance for energy conservation and environmental protection projects was RMB5.57tr. In general, such projects have a lower non-performing loan rate, standing at 0.41%, than other types of loans, implying a better quality of underlying assets. Furthermore, according to the central bank’s 2018 China green finance development report, green loans were most released to green transportation, renewable energy, and clean energy projects, accounting for 71.6% of the green loan balance and 72.7% of the increment. As of the end of June 2020, China’s green credit balance exceeded RMB11tr, ranking first globally, according to Zeng Gang, a deputy director of the Chinese Academy of Social Sciences (CASS).

Climate related investing and financing is another development focus for green finance in China. The Ministry of Ecological Environment (MEE), PBoC, CBIRC, and other departments founded a Climate Investment and Finance Committee in 2019, aimed at information communication, international collaboration and more.

It is worth nothing that in September 2020, Chinese President Xi Jinping promised to gain carbon neutrality by 2060 in the country, after hitting peak carbon emissions in 2030. Later, PBoC governor Yi Gang indicated in December that the country will also push for improvement of its green finance standards to achieve the carbon neutrality target.

China had already piloted emissions trading systems (ETS) in seven provinces and cities like Beijing and Shenzhen in 2011, using market mechanisms to control and reduce greenhouse gas emissions. Then, NDRC published a construction plan of the national ETS for the power generation industry in December 2017, marking a milestone of China’s national carbon market. This November, MEE began soliciting public opinions for the administration measurement of carbon emission permit trading to speed up the construction of a national market. By this August, the ETS in those pilot provinces and cities have covered nearly 3,000 companies in over 20 industries, including iron, electricity, and cement, with the accumulated gross transaction volumes and amount exceeding 400m tons and RMB9bn.

With the biggest scales of green bonds and green credit across the world, China is also promoting and creating other products for green project financing, such as green funds, green insurance, green trusts, green indexes, green public private partnership (PPP), as well as green retail products for individuals from banks. Among them, the number of mutual green funds is increasing quickly and was 71 by the end of 2019 with a total issuance amount of RMB139.51bn.

For implications, the Insurance Asset Management Association of China published a letter of appeal to push for insurance funds supporting green investment, which means insurance funds could be a strong financing source for green projects. At the end of December 2019, the total assets of the domestic insurance industry were at RMB20.56tr, as the second financial sub-sector reaching a RMB20tr scale subsequent to the trust industry, and the balance of insurance funds was RMB18.53tr. In addition, based on green indexes, financial institutions could develop more green financial products such as index investment funds and ETF index funds.