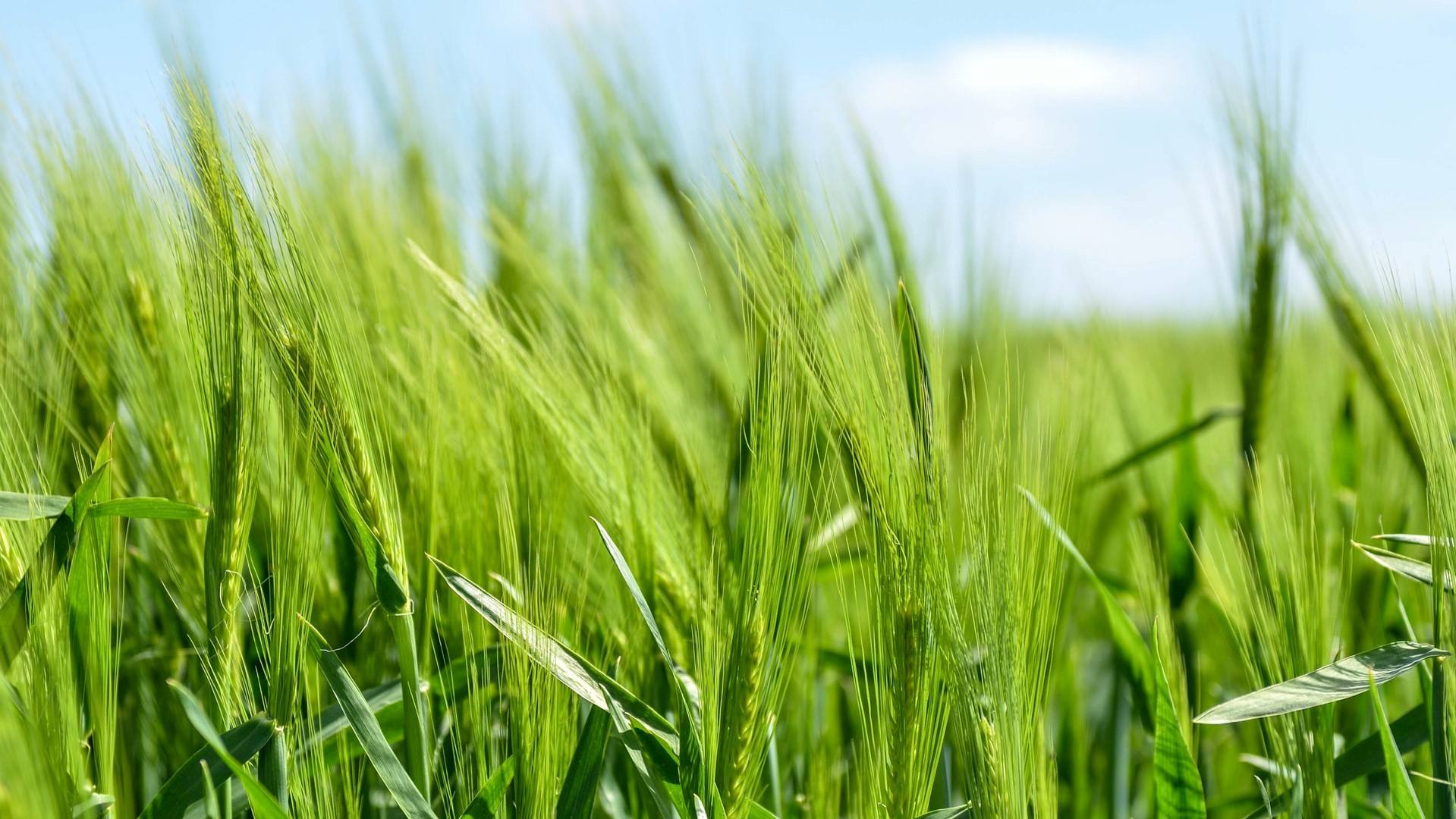 China has been accelerating agricultural development in recent years, with the country’s primary sector, agricultural activities, recording a total of RMB7.0467tr in value in 2019, up 3.1% from the previous year. In fact, the sector contributed about 7.1% to China’s GDP in the same year. Additionally, Wei Baigang, director of the Development Planning Department of the Ministry of Agriculture and Rural Affairs (MARA), disclosed that, since 2010, China’s grain possession per capita hit 470kg in 2019. This surpassed the Food and Agriculture Organization of the United Nation’s (FAO) standard at 400kg per year in order for a region to qualify as attaining food security.

However, early practices such as over-farming with low productivity have sacrificed environmental protection in the sector in the effort to seek economic growth and robust development of agriculture. Such practices have challenged the industry’s sustainable development. Traditional agriculture, which involves excessive use of large machinery and chemical fertilizers, consumes a large amount of non-renewable energy. Such models have resulted in significant environmental issues in China’s rural areas include vegetation degradation, desertification, water pollution, etc. In 2017, the Ministry of Ecology and Environment (MEE) published results of a second national census on pollution sources across the country. Although the results showed emitted amounts of water pollutants including chemical oxygen demand (COD) and nitrogen dropped by 46% and 34% respectively from a decade ago, the amount of pollution from agricultural activities still made up a large portion of the pollutants. COD and nitrogen made up 49.77% and 22.44%, respectively, of the total.

Green agriculture aims to boost development in a sustainable manner. This type of agriculture employs energy-efficient technologies to grow high-quality food crops. It is also designed to meet the public’s demand for more healthy and greener farming practices as well as to mitigate the negative impacts of agricultural activities on the environment.

The Chinese government has made continued efforts to boost green agriculture. Since the government launched the first pilot development base in Heilongjiang province, the country has now formed 592 bases of this kind in the Mainland to scale and stabilize development in this industry. Additionally, top Chinese policymakers have been emphasizing such a green-oriented development style, and prioritizes boosting technology-based modernization of agriculture. Specifically, regulators are looking to achieve resource conservation and to avoid high capital consumption and excessive exploration of farmland under the traditional model.

Meanwhile, the country is also seeing continued progress in green agriculture development. The previously mentioned second national census on pollution sources indicated that, as compared to a decade ago, the amounts of various agriculture-sourced pollution all dropped in 2017 despite increased production. For instance, from 2007 to 2017, China’s grain output rose from 500m tons to 660m tons while COD and total nitrogen emissions in the agricultural sector declined by 19% and 48%, respectively.

Furthermore, enhancing awareness of food safety has pushed up domestic demand for high-quality agricultural products. Research services provider Newsijie.cn estimated that China’s eco-friendly food market in 2011 had a market size of RMB320bn and grew to RMB525bn in 2018 at a compound annual growth rate (CAGR) of 7.8%. China Green Food Development Center also reported that the domestic sales volume of eco-friendly food reached RMB455.7bn in 2018 and RMB465.66bn in 2019. The green agricultural industry that produces organic and environmentally friendly food offers more options to urban consumers and generates more economic value. This also enables urban citizens to participate in targeted poverty elimination by expanding the sales of products from poor areas.

Green agriculture aims to improve the local environmental situation, requiring farmers to turn to sustainable production practices that save on resources and are environmentally friendly. This often requires extensive capital investment in the early stage of such projects, which could become a financial burden for low-income farmers. Such individuals tend to seek profit in the short-term in the absence of favorable green agriculture policies, and consequently will likely refrain from engaging in more eco-friendly production. Therefore, Chinese regulators have been working to improve the agriculture subsidy system to encourage more participation in the industry. For instance, China’s Ministry of Finance (MoF) and MoA issued a reform plan in 2016, urging for the establishment of a subsidy system in 2020 that facilitates adequate food supply, income generation, and ecosystem protection in rural areas.

Additionally, the increased production cost in the agricultural sector requires more efficient production tools. According to a report released by the Chinese Academy of Agricultural Sciences (CAAS) this June on China’s agriculture industry, the production cost in the sector grew rapidly in 2015, making domestically grown products less competitive with imported goods. China’s Ministry of Commerce reported that the agricultural trade deficit surged to USD71.28bn in 2018 and USD1.46bn in 2005. CAAS concluded that inadequately developed agricultural technologies partially resulted in declined agricultural competitiveness in China. Specifically, China’s research expenditure in agricultural tech only made up 0.76% of the primary industry’s GDP in 2016. Hence, increases in research investment are required to support agricultural technical innovation in order to maintain industrial sustainability. The Chinese government will also encourage application of green technologies, such as clean tech. Such technology will be used to increase the efficiency of resource recycling and to upgrade traditional production systems that are low in efficiency and high in pollution output.