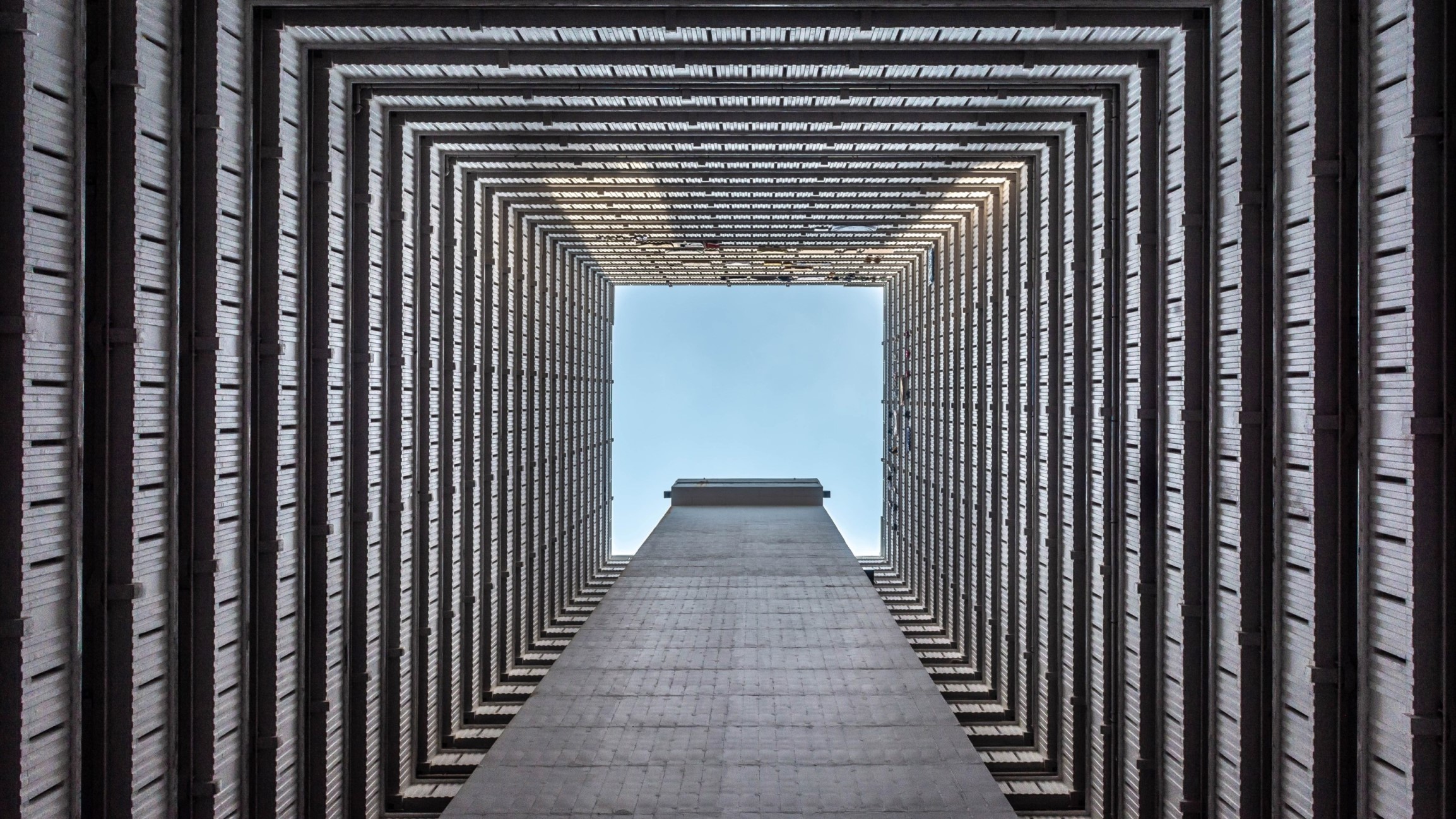 During the week before the UN COP26, China published five key documents to address climate change issues, including two documents submitted to the UN.

These documents are building up China’s 1+N climate policy system, referring to national directives toward carbon emission peak before 2030 and carbon neutrality by 2060 (30-60 targets). Also, the documents drew a blueprint for China’s national strategic plans and actions on decarbonization.

In May 2021, a working group headed by Vice Premier Han Zheng was set up to lead China’s emission peaking efforts. The 1+N climate policy system will be the first major deliverable of the working group.

The guidance document is the overarching document of the 1+N framework, or the “1”, which addressed general and long-term issues and would play a leading role. The action plan is a part of the “N”, which would guide China’s efforts to peak emissions with practical, specific, and detailed objectives. Besides the action plan, the N also includes other policy measures and actions. According to E3G, the N covers actions from all major emitting sectors, such as energy, industry, infrastructure, and transport. Also, it calls for climate actions in key areas, such as circular economy, technology, finance, economic policies, carbon trading, and nature-based solutions.

First, global climate change has become a real crisis. From June 1, 2021, the world has witnessed the devastating rains and destructions in Germany, Belgium, and central China’s Henan Province. Scientists released sufficient proof that global warming is mainly triggered by an increasing accumulation of greenhouse gas (GHG) emissions, which mainly result from the burning of fossil fuels like coal, gas, and oil.

Second, China is the largest emitter while its emissions are still increasing. For more than a decade, China’s national GDP grew 10% on average each year, leading to more emissions during its industrialization and urbanization processes. This is mainly due to coal that makes up 70% of China’s energy consumption. Besides, as the world’s largest coal produces, China also accounts for about 50% of coal consumption globally.

Third, a clear roadmap is needed towards China’s 30-60 targets. The working guidance once again confirmed Chin’s determination to address climate change issues. Also, there are a series of questions left to be answered in the N part. According to analysts at the Centre for Research on Energy and Clean Air, China needs to answer three key questions: 1) how many the carbon emission peak is, 2) how long to reach it before 2030, and 3) how fast to fall after hitting the peak. So, it is crucial for the 1+N framework to put a phase-out timeline for coal in China’s power structure.

How to implement climate actions under the 1+N system?

Shift from coal to low carbon energy sources. A radical shift is required to get China’s emissions down. For decades, coal has been China’s main source of energy. President Xi has promised that China would phase down coal use from 2026, and stop building new coal-fired projects abroad this September. By 2050, China is expected to replace coal entirely with nuclear and renewable energy production, according to researchers at Tsinghua University. According to International Renewable Energy Agency, China is already leading the world in solar power with a total capacity of 254,355 megawatts.

Increase utility energy efficiency. Thermal power supply accounts for 33% of China’s carbon emissions, meaning reducing emissions in the country’s electricity sector is a big task. Shutting down coal-fired power plants is one way. On the other hand, China needs to significantly increase clean energy uses. In addition to switching to low-carbon energy sources in the electricity sector, companies in other sectors could also increase their energy efficiency to reduce emissions. China National Building Material Group, one of the biggest materials producers, stated it is making an effort to upgrade its furnace to improve combustion efficiency. Energy efficiency standards for corporates are also welcomed to promote energy use quota management.

Develop new technologies. China Baowu, the world’s top steelmaker, is piloting the use of microwave during the sintering process to replace coal, according to Bloomberg. Meanwhile, more and more steel producers are trying to use hydrogen generated from renewable energy. For the construction sector, decarbonization means finding greener materials, as cement production is one of the worst polluting sectors in China. In addition, some energy developers begin adopting solutions such as carbon capture and storage.