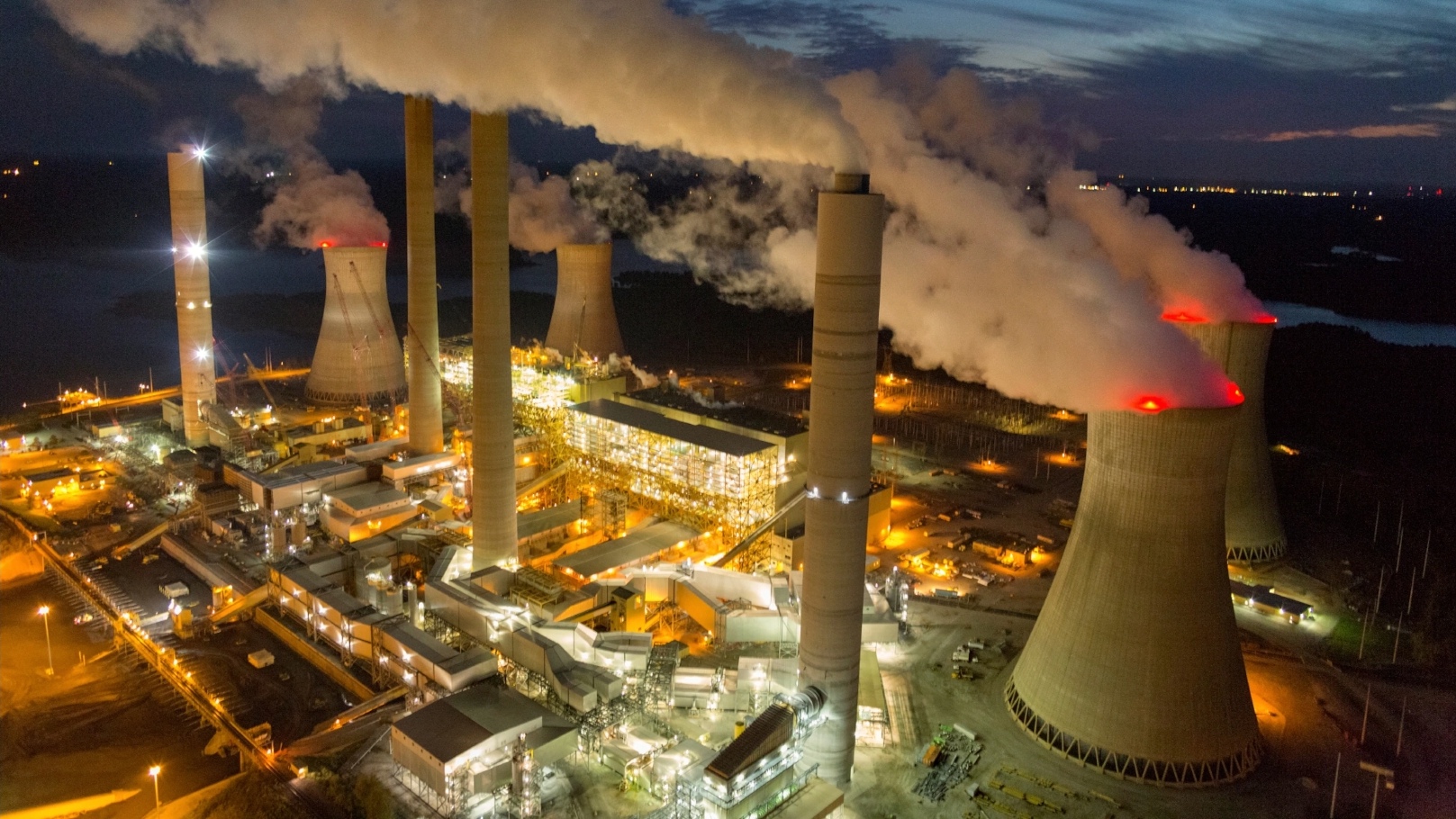 China will remold 220 gigawatts (GW) of its coal-fired power generation units this year to improve their power efficiency and reduce their carbon emissions, as reported by Huanqiu on April 25. According to the National Energy Administration (NEA), China’s coal-fired power installation has reached 1,110 GW as of 2021, of which 1,000 GW has realized ultra-low emission and nearly 900 GW has finished energy-conservation transformation. The NEA also suggested that around 400 GW of coal-fired power units are still relatively low in energy efficiency and require energy-saving and carbon-reduction improvement.

The initiatives to produce cleaner coal power are included in China’s 14th Five-Year Plan (FYP) from 2021 to 2025, as the FYP called for energy-saving and carbon-reduction transformation on no less than 350 GW of coal-fired power units over the five years. Last year, coal-fired power accounted for around 60% of China’s electricity consumption, declining from a 65% share in 2019 in part due to a massive deployment of renewable power projects. However, China’s total coal consumption is likely to continue growing until 2025, as it pledged to peak its carbon emissions in 2030 and reach carbon neutrality by 2060. According to the meeting held by the State Council on April 20, China will raise the domestic coal production by 300m tons this year to secure a steady power supply and control coal price increases. In 2021, China’s coal production hit a record high of 4.07bn tons, rising 4.7% YoY.