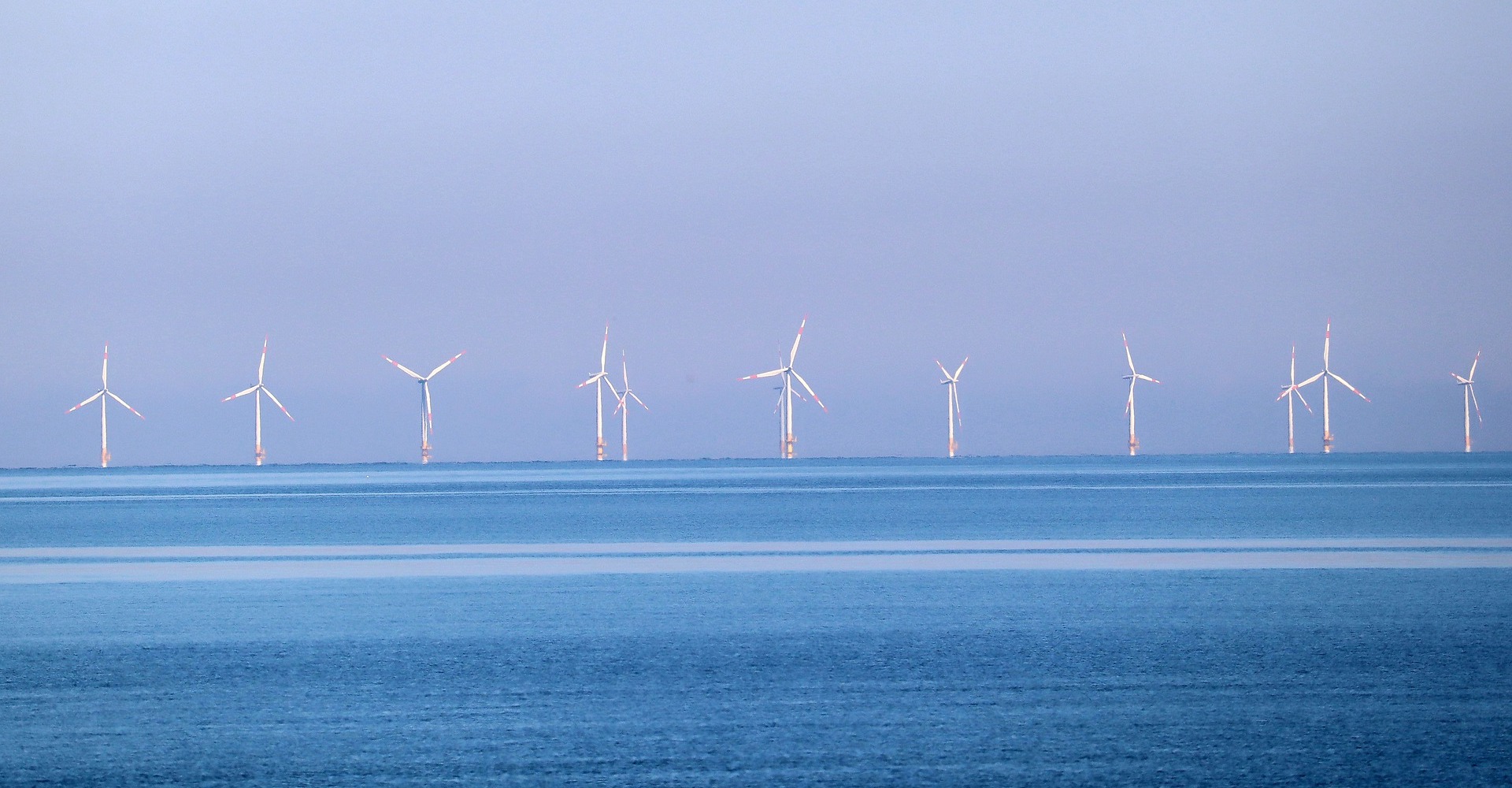 After mainly relying on fossil energy for economic development from 2000 to 2015, the country’s 13th Five-Year Plan for the energy sector, published in December 2016, proposed the use of more clean and low-carbon energy, with photovoltaic and wind power as the focus for energy transformation. By 2019, the cumulative wind energy installation capacity in the country hit 210.05m kilowatts (KW) or 210.05 gigawatts (GW), compared with the global total amount of 650GW. Meanwhile, China’s wind power generation was 405.7bn kilowatt-hour (kWh) last year, exceeding 400bn kWh for the first time and contributing to 5.5% of its total electricity generation.

Although South China falls behind other Chinese regions with an accumulated wind power installation of 8.52GW by 1H20, the area experienced the fastest growth rate of 12.25% during the first half of this year, where CHNG and Siemens Energy are planning to deploy their wind energy projects. Moreover, China has a mainland coastline of 18,000 kilometers with available oceanic areas of over 3m square kilometers, implying abundant offshore wind power sources. For example, offshore wind energy sources available for development along eastern coastal China are estimated to reach a combined 750GW. According to the National Energy Administration (NEA), the offshore wind power installation capacity has increased from 450,000 KW in 2013 to 6.99m KW in 1H20. At present, offshore wind power accounts for only 3.22% of the overall wind power industry currently, and has room to see a significant increase in the future.