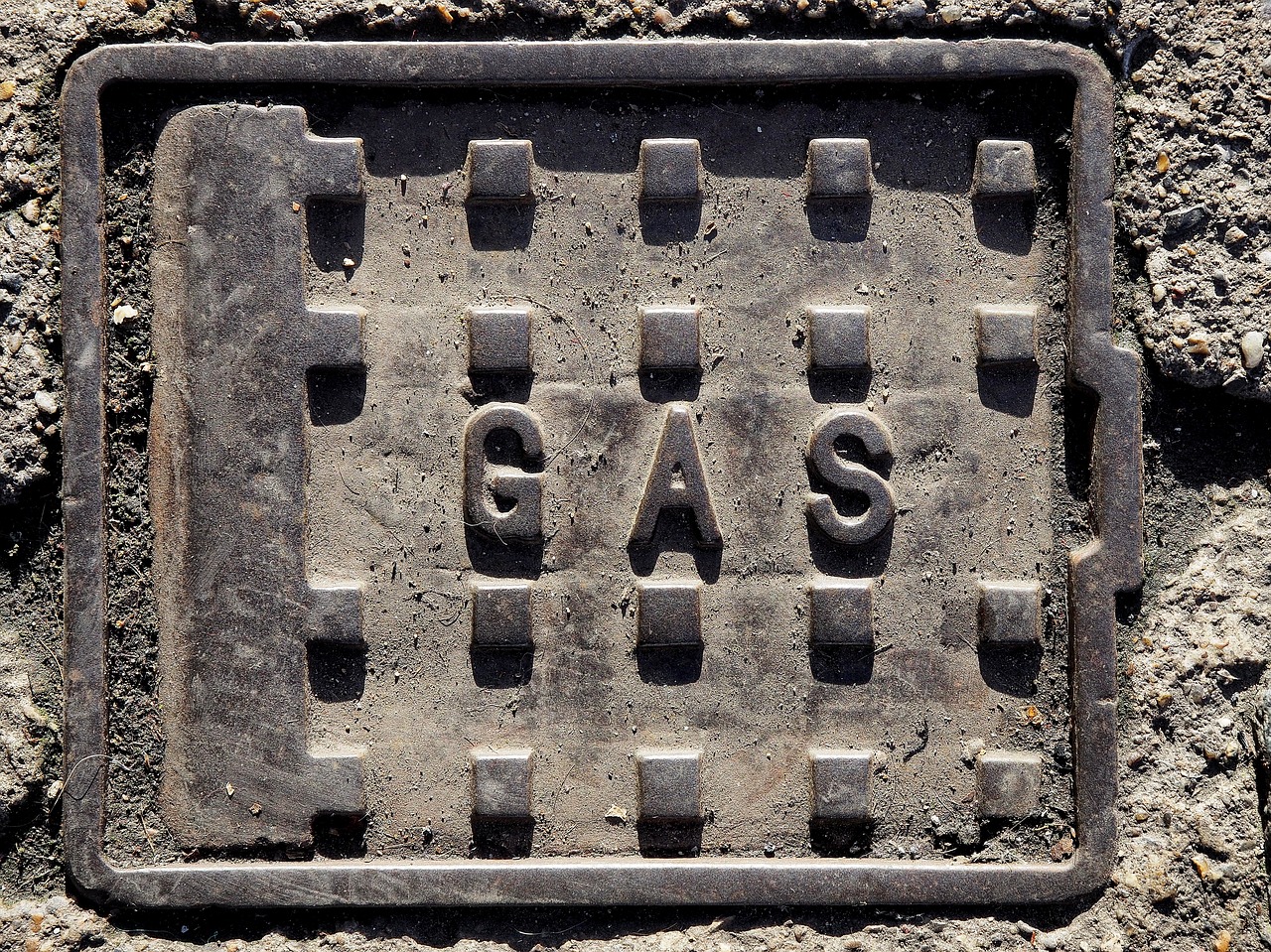 China Gas [0384:HK] announced that it would partner up with CNOOC Gas and Power, a subsidiary of state-backed oil and gas company CNOOC [0883:HK], to jointly support the development and utilization of hydrogen power and integrated power in China, as reported by Caixin on April 13. Specifically, the two parties will collaborate in skid-mounted hydrogen projects, hydrogen refueling station construction, renovation and safety evaluation, as well as high-pressure hydrogen storage and refueling equipment development.

China is currently the world’s biggest hydrogen producer. The country generates around 22m tons of hydrogen each year, representing nearly one-third of the world’s total. However, approximately 62% of the hydrogen comes from coal, while only 19% is produced from natural gas, much lower than the global average of around 75%. The collaboration is intended to fully exploit the competitive edges of CNOOC, the country’s largest and the world’s third-largest liquefied natural gas (LNG) importer, and China Gas, which owns more than 600 piped gas projects and over 600 natural gas refueling stations for vehicles and ships, in order to significantly raise the proportion of natural gas in China’s hydrogen production.

China has been stepping up efforts to promote its hydrogen power development. In the country’s 14th Five-Year Plan, hydrogen energy is identified as one of the six future industries. As of early April, more than ten provinces and municipalities have rolled out special policies to accelerate the hydrogen industry development. Meanwhile, some state-backed energy firms have also introduced their plans for hydrogen power development. Sinopec [SNP:US] aims to build 1,000 hydrogen refueling stations in China before 2025, up from the 27 pilot stations the company owned as of the end of 2020. China Energy Investment, on the other hand, is operating the country’s first fully commercialized, intelligent hydrogen refueling station, with a storage capacity of 600 kilograms of hydrogen and a daily refueling capacity of 500 kilograms of hydrogen, and is working on improving its by-product hydrogen generation technologies. According to Gan Yong, a member of the Chinese Academy of Engineering, hydrogen power will potentially account for 10% to 15% of the total mix in China’s energy consumption in the future, generating a market value of above RMB10tr through its applications.