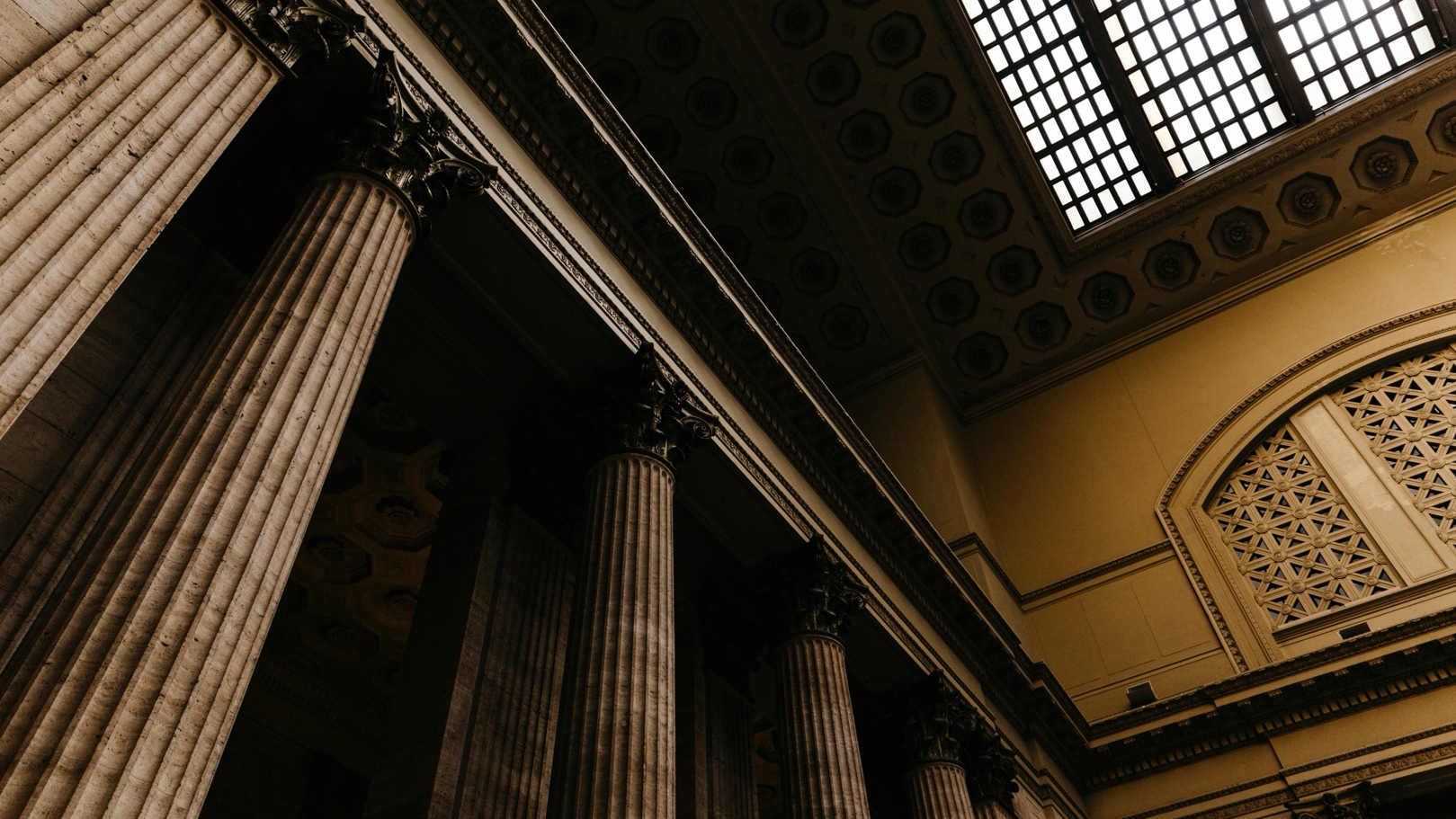 China’s lawmakers will adopt an amendment to its current Antitrust Law to establish and improve its fair competition review system, as reported by China Daily on June 25. The amended law clarifies that business operators shall not exclude or limit competition by abusing data, algorithms, technologies, capital advantages, or platform rules. Notably, the revised law also introduced a safe harbor mechanism, which exempts enterprises with a market share in the relevant market lower than thresholds set by antitrust authorities from penalties of the antitrust law. This marks the first revision of the Antitrust Law since it took effect in 2008, and the revised law will come into force on August 1.

Zhang Gong, head of China’s State Administration for Market Regulation (SAMR), remarked that the amendment aims to adapt to the country’s growing socialist market economy. According to Zhang, some platform operators with market dominance abuse their data and technological advantages. Such disorderly expansion of capital not only hampers fair competition and innovation but also jeopardizes the order of the financial system and consumer interests. In addition, professor Zhong Chun from Jinan University remarked that the safe harbor mechanism in the amendment enables small and medium-sized enterprises (SMEs) to conduct their business activities in a safer legal range. On the other hand, the amendment drastically raised the penalties for monopoly, sending a strong signal to China’s large tech groups. The revised law now penalizes nondisclosure with a top fine equivalent to 10% of the previous year’s revenue if such nondisclosure negatively impacts fair market competition. Statistically, fines for breaching China’s antitrust law amounted to RMB23.5bn (USD3.51bn) in 2021, up from RMB400m (USD59.7m) in 2020.