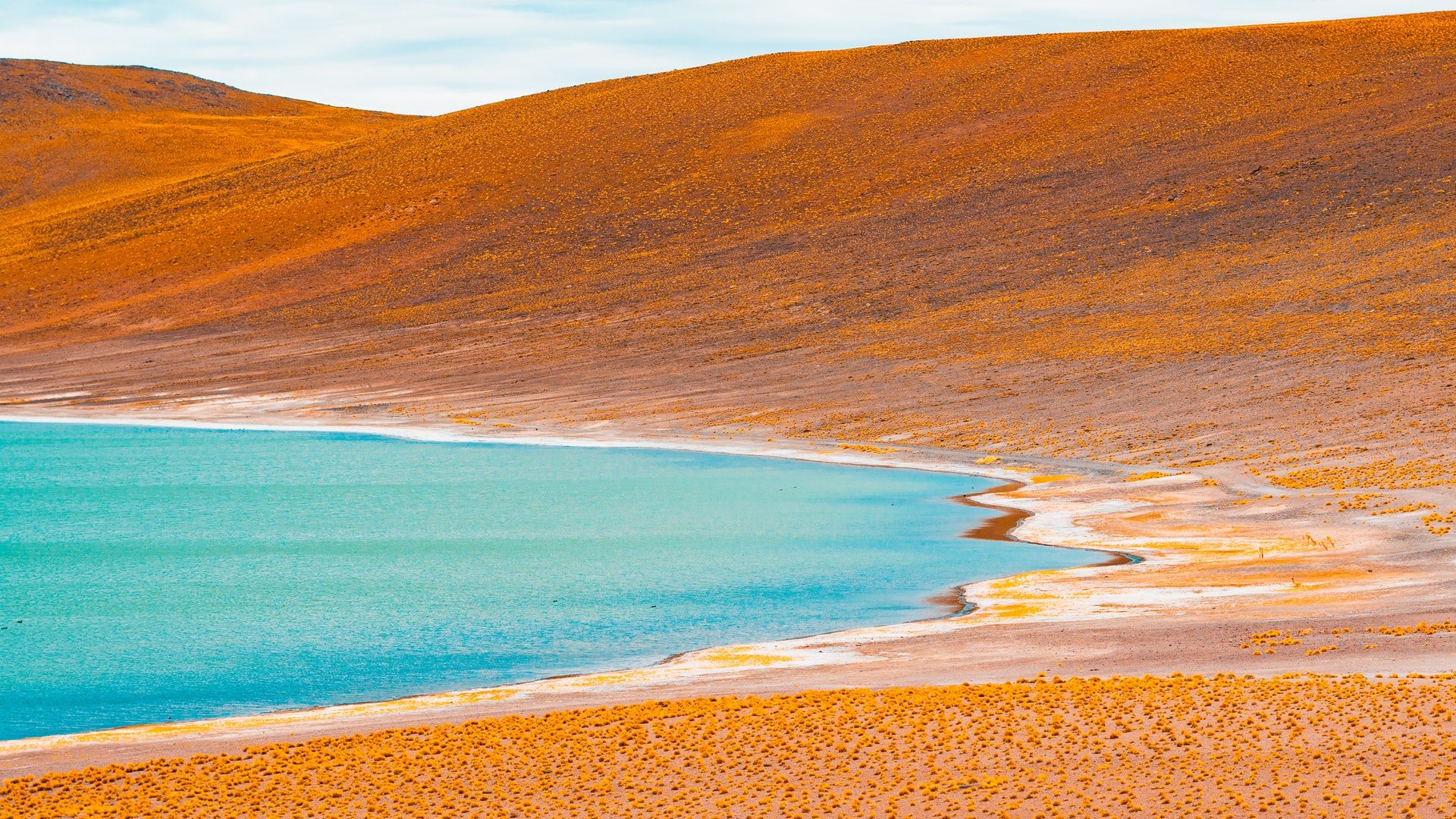 A local court of Chile suspended a USD61m lithium mining contract between Chile and Chinese electric vehicle (EV) and battery company BYD [1211:HK] over environmental and economic development concerns, as reported by Caixin on January 16. The suspension came on January 14, just two days after BYD’s Chilean arm won the bid to extract 80,000 tons of lithium per year over a 20-year period at a price of USD61m. The Court of Appeals Copiapó accepted a lawsuit filed by the Atacama regional government as well as indigenous communities from the region against the mining tender and demanded the mining minister submit corresponding reports within ten days.

While Chile’s Ministry of Mining has yet to disclose the mining location of the bid, Atacama has the country’s major salt flats, which contain around one-third of the world’s lithium resources. The bid met with opposition as Chile’s President-elect Gabriel Boric’s administration reassesses its stand on natural resources and draws up a new constitution with measures to ease the climate and ecological crisis. Previously, Boric also unveiled a goal of establishing the first Chilean state-run lithium mining enterprise. Amid an EV industry boom worldwide, the price for lithium carbonate, the key material of power batteries, has hit USD41,060 per ton in January 2022, more than five times higher than last January.