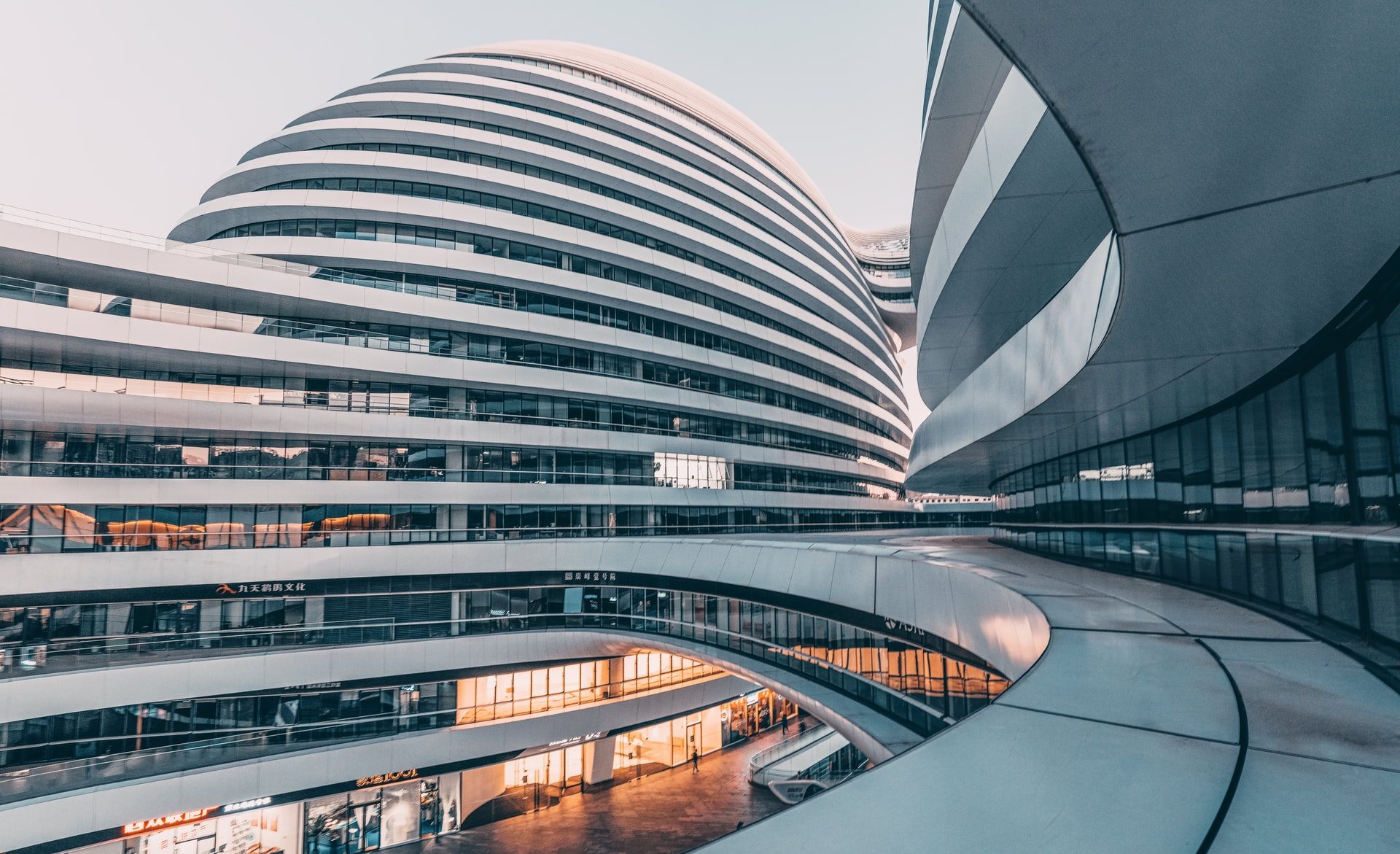 As the world’s biggest emitter of carbon dioxide, China needs USD21.33tr of financing over the next 40 years to meet its net-zero emissions target, according to data from China International Capital Corp (CICC) [3908:HK]. In order to arouse more investor interest to fund the estimated USD21tr carbon neutrality pledge, multiple departments will collaborate to implement the principles of green investment. PBoC Governor Yi Gang also mentioned in April that serving the strategic deployment of the 30/60 carbon goals is one focus of China’s banking financial work this year and in the future. As a result, PBoC has increased green bonds in foreign exchange reserves and incorporated climate-related factors into its risk management framework.

Data from PBoC showed that China’s green loan balance reached RMB1.8tr by the end of 2020, the largest in the world. Meanwhile, the total value of China’s green bonds is reaching roughly RMB800bn, making China the world’s second-biggest green bond market after the US. However, green bonds account for less than 1% of China’s USD18tr bond market, as investors lacked incentives to buy green bonds due to low return rates.