CATL Gears up for EV Battery Plant in the US 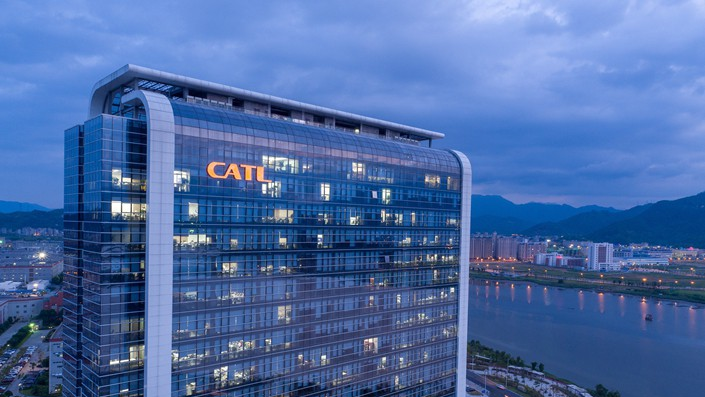 China’s largest battery producer Contemporary Amperex Technology (CATL) [300750:CH] is in the final stages of setting up battery plants in the US, as reported by Reuters on May 6. According to two people familiar with the matter, CATL is in talks to build American factories that would serve BMW AG [BMW:GR] and Ford Motor [F:US]. Potential sites for the new factories include South Carolina and Kentucky, where BMW and Ford already have assembly plants. The investment marks CATL’s first production base in the US and the second in markets outside China. This April, the company’s German plant received approval for battery production and is now planning to start production by the end of 2022 with a USD1.89bn investment by CATL.

CATL branched out in the US as the demand for batteries is booming amid the global trend towards electric vehicles (EVs). The enterprise estimates that its battery production capacity needs to reach 670 gigawatt-hours (GWh) by 2025 to meet the future market demand. Currently, CATL has a production capacity of 280 GWh per year, with an additional capacity of 353 GWh under construction. On April 29, the China Securities and Regulatory Commission (CSRC) approved CATL’s private placement scheme worth RMB45bn (USD6.69bn), which will fund CATL’s the capacity expansion. Aside from that, CATL’s pending US factories could benefit from the USD1tr infrastructure bill signed by US President Joe Biden, a bill which allocates USD3bn of infrastructure funding for EV manufacturing.